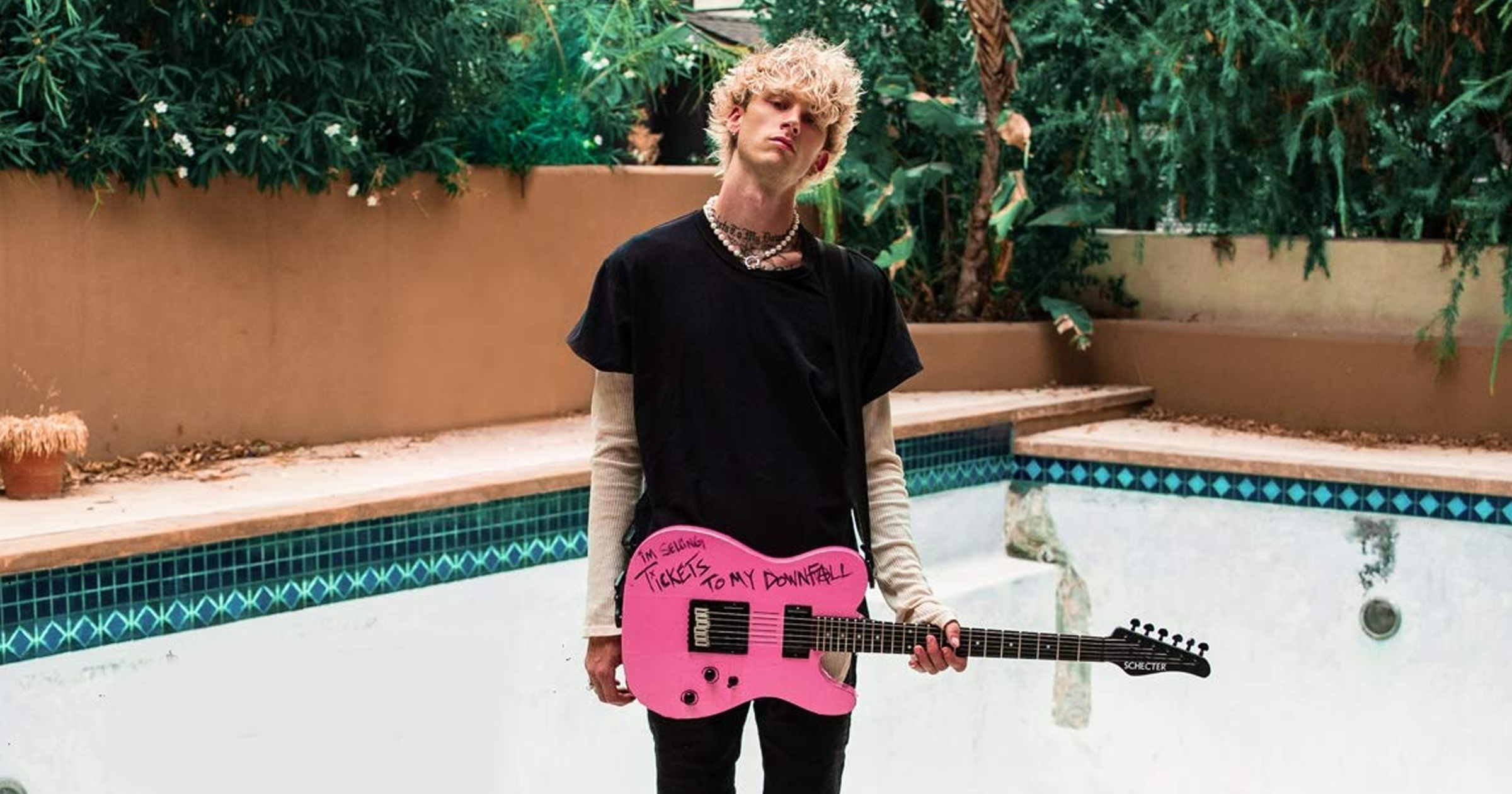 Machine Gun Kelly has announced that after two pop punk albums – Tickets To My Downfall in 2020 and Mainstream Sellout this year – he's done with rock. Kelly said in an interview with Kevan Kenney of Audacy that his next project will see him return to rap, and that he needs people to begin missing his pop punk sound. Whether they will or not is only a question that can be answered while looking in the rearview mirror.

"I'm going to make a rap album for myself. For no other reason, no point to prove, no chip on my shoulder… If I keep doing things to prove things to people, I'm going to, one, drive myself crazy and, two, not make a good product."

Kelly later added that he's "going to do this tour and I'm gonna step into where I left Hotel Diablo and expand on my storytelling as a rapper and find a new innovative sound for the hip-hop Machine Gun Kelly. That's where my excitement is and where me as a music archaeologist wants to explore."

Machine Gun Kelly's career in rock was interesting to say the least, especially given its brevity. Sure, Machine Gun Kelly had two No. 1 albums that sold extremely well in the past two years. But there were also moments like his System Of A Down cover or claiming that he revived rock that turned some heads in not exactly the best way.

Then there was his beef with Slipknot vocalist Corey Taylor. The beef originated when Machine Gun Kelly decided to call out Slipknot from the stage during his appearance at Riot Fest 2020, saying "Hey, you all know what I'm really happy that I'm not doing? Being 50 years old, wearing a fuckin' weird mask on a fuckin' stage. Fuckin' shit. So anyway, what's everyone's favorite candy? Reese's Pieces?" Kelly then took to Twitter adding that Taylor was bitter for being rejected on a guest spot on Machine Gun Kelly's recent punk album, which turned out not to be true thanks to a handful of emails.