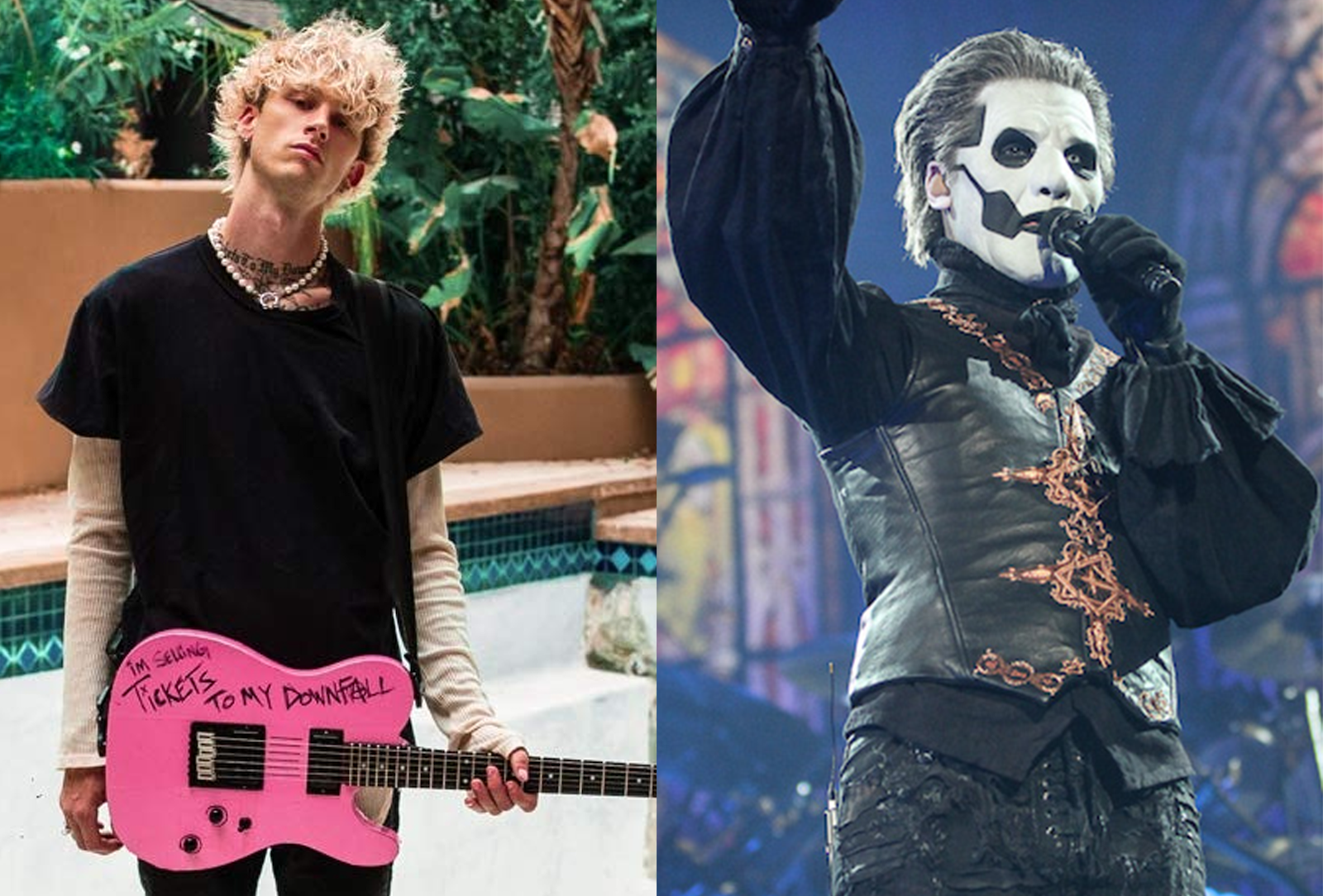 Ghost's new album Impera debuted at No. 2 on the Billboard 200 chart. It was highest-charting rock album in eight months (the last was Sob Rock by John Mayer), and highest-charting hard rock album in over a year (the last was Power Up by AC/DC). Now Machine Gun Kelly has released his new record Mainstream Sellout and in terms of sheer numbers, it outdid Impera. Though the breakdowns are interesting and seem to speak to each artist's audience.

And honestly, it's just nice to see rock artists succeed on this sale. Good on 'em for achieving these numbers.