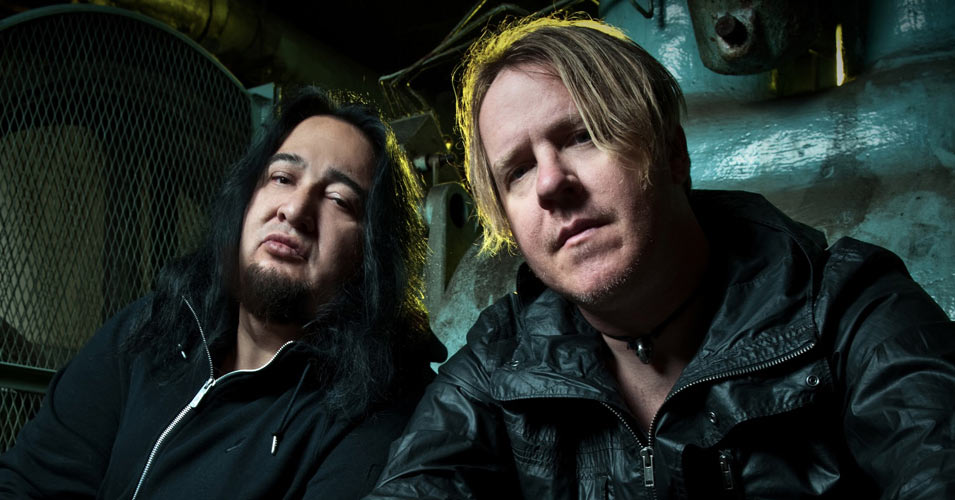 After a long and confusing bout of silence, Fear Factory guitarist Dino Cazares recently revealed the band would be putting out new music in 2021. Cazares then revealed the band is currently going through a legal battle, is without a label, and is looking for some financial help to complete the record.

Now Fear Factory has launched a GoFundMe to help get back on their feet after all the legal bills they've incurred. According to the GoFundMe description, the legal battle was over the band's name and has created "a heavy financial burden of debt and crushing legal fees associated with the many disputes on the road to reaching a final outcome."

You can donate to the GoFundMe here.

For those unfamiliar, this all started around November 2016 when Fear Factory guitarist Dino Cazares said the band would like to have a new album out sometime in the summer of 2017. Then there was a whole lot of nothing happening, followed by a rumor that Fear Factory had broken up in May 2017. Cazares regularly said there was no news to report regarding the band’s status, but never explicitly said if they were done.

Then in October 2019, Cazares said there was no new album from the band coming despite vocalist Burton C. Bell revealing artwork for a record called Monolith. It was later revealed that day that there may very well be an ongoing lawsuit holding up the band. The lawsuit likely involves Bell's settlement with former members Christian Olde Wolbers and Raymond Herrera.

All we currently know about the band's lineup is that it doesn't feature bassist Tony Campos, who is busy with Static-X.