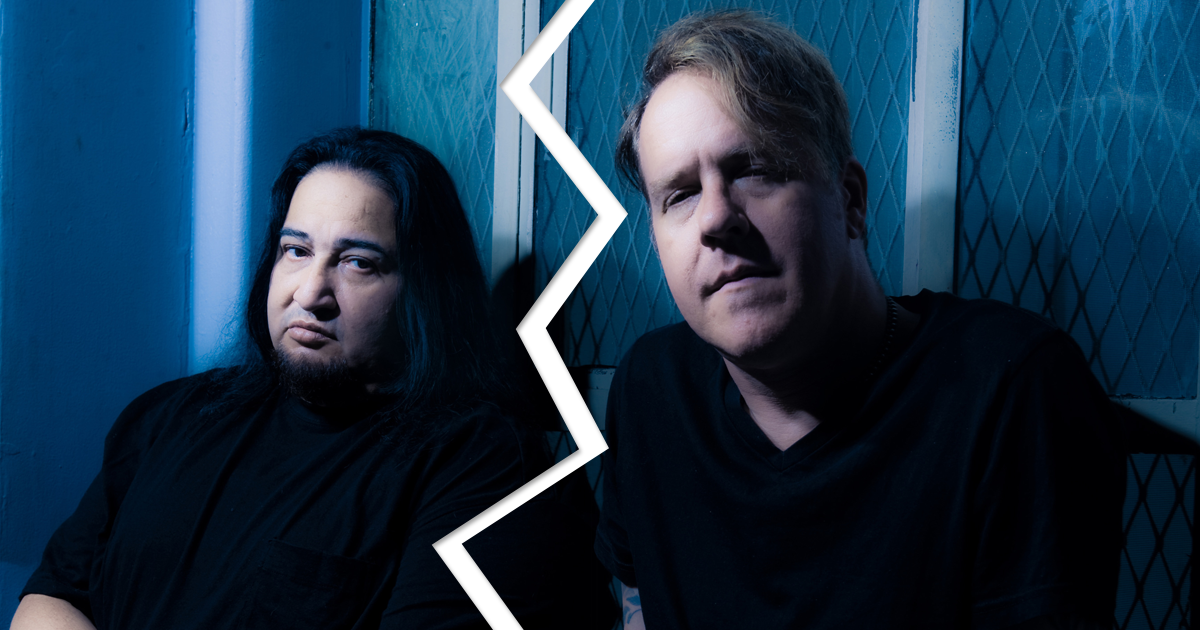 In the comments of a Fear Factory post celebrating 30 years of the band, a fan commented  “Not the same without Burton,” to which Dino responded “I'm glad it’s not the same, he couldn’t sing live anymore it’s not a secret fans have been complaints about his voice for years, go look at YouTube comments, bring on the new voice.”

Another fan tried to take the middle road, and Dino went in on Burton again saying “I just wish he would’ve taken care of his voice over the years, like Mike Patton, who screams like crazy. And Corey Taylor, and Howard Jones who both do screams and melodic singing. Those guys prove it can be done.”

Elsewhere in the comments, Dino suggested a reason for Burton's supposed decline in screaming ability saying “If I was a singer I would take care of my voice and not drink hard alcohol, do drugs or smoke. You have to learn how to adapt to your old age. A million singers do it. And million don’t and just have issues.”

In another comment, Dino added “Corey Taylor does it well because he works on it goes to vocal coaches does vocal exercises. Some guys don’t care and they have throat problems when they get older.”

While some of these comments have been deleted, MetalSucks has the receipts in the form of screenshots.

Last month, Dino revealed the band would be putting out new music in 2021. Cazares said the main roadblock was an ongoing legal battle, and the project was currently without a label, and in need of financial help. This led to fans encouraging Dino to start a GoFundMe to help produce the record.

Bell distanced himself from the fundraiser after it was announced, posting on social media "Let me be clear, I am not part of, nor am I benefitting, from any GoFundMe campaign." Cazares began work on completing the new album, even releasing studio updates with new drummer Mike Heller. Bell has since quit the band. Recently, Dino released a teaser of what the new songs sound like.