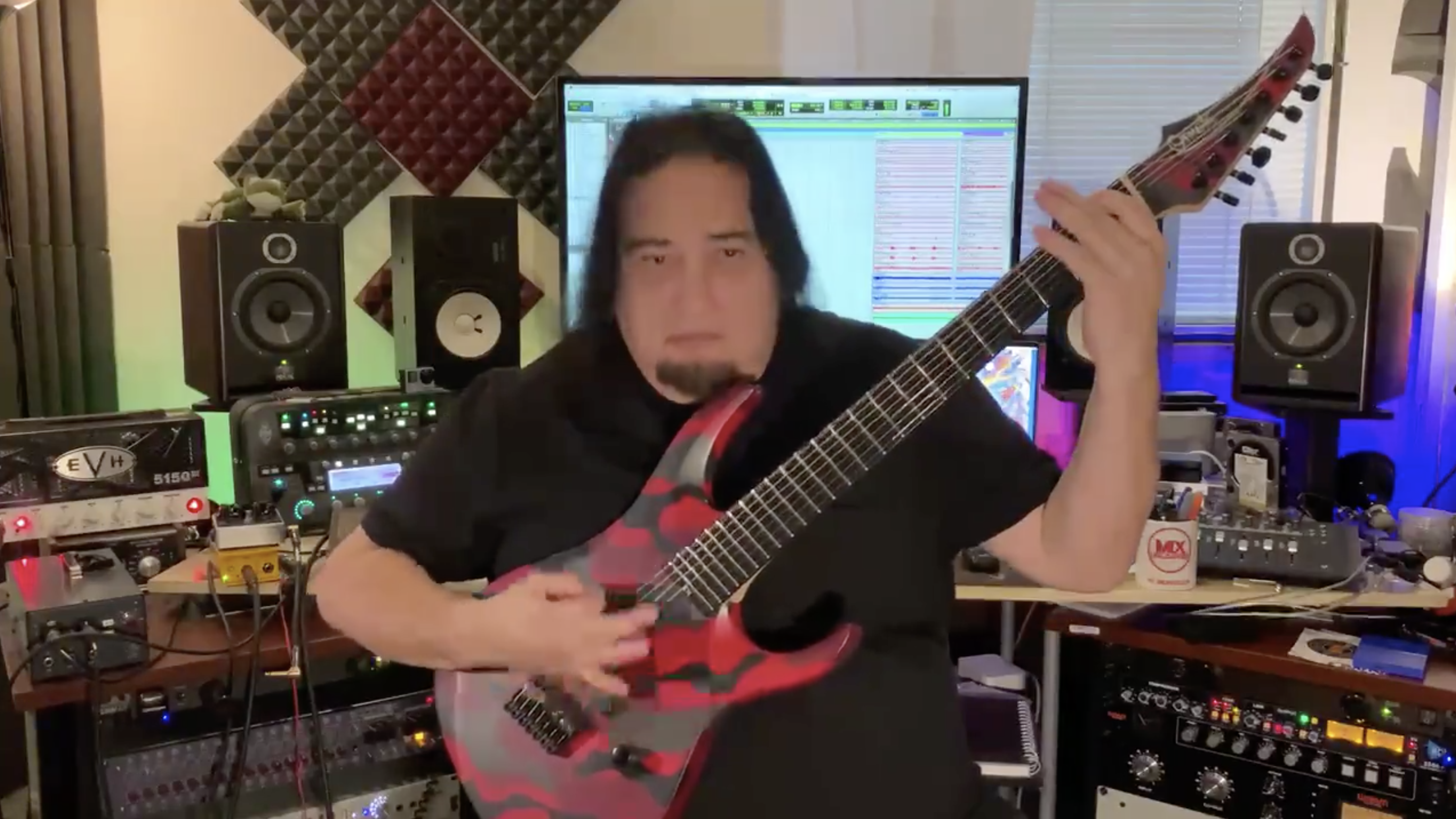 Today, Fear Factory guitarist Dino Cazares, revealed a teaser of what fans can expect from the next Fear Factory album.

Dino offered a 25-second preview of what the guitars will sound like on the next album, rumored to be titled Monolith. There is some sick riffing with some synth background effects, you know, basically, what Fear Factory sounds like.

Last month, Dino revealed the band would be putting out new music in 2021. Cazares said the main roadblock was an ongoing legal battle, and the project was currently without a label, and in need of financial help. This led to fans encouraging Dino to start a GoFundMe to help produce the record.

Bell distanced himself from the fundraiser after it was announced, posting on social media "Let me be clear, I am not part of, nor am I benefitting, from any GoFundMe campaign." Cazares began work on completing the new album, even releasing studio updates with new drummer Mike Heller. Bell has since quit the band.