MARILYN MANSON's Lawyer: "Global Mediation" with Alleged Victims is "In The Cards" 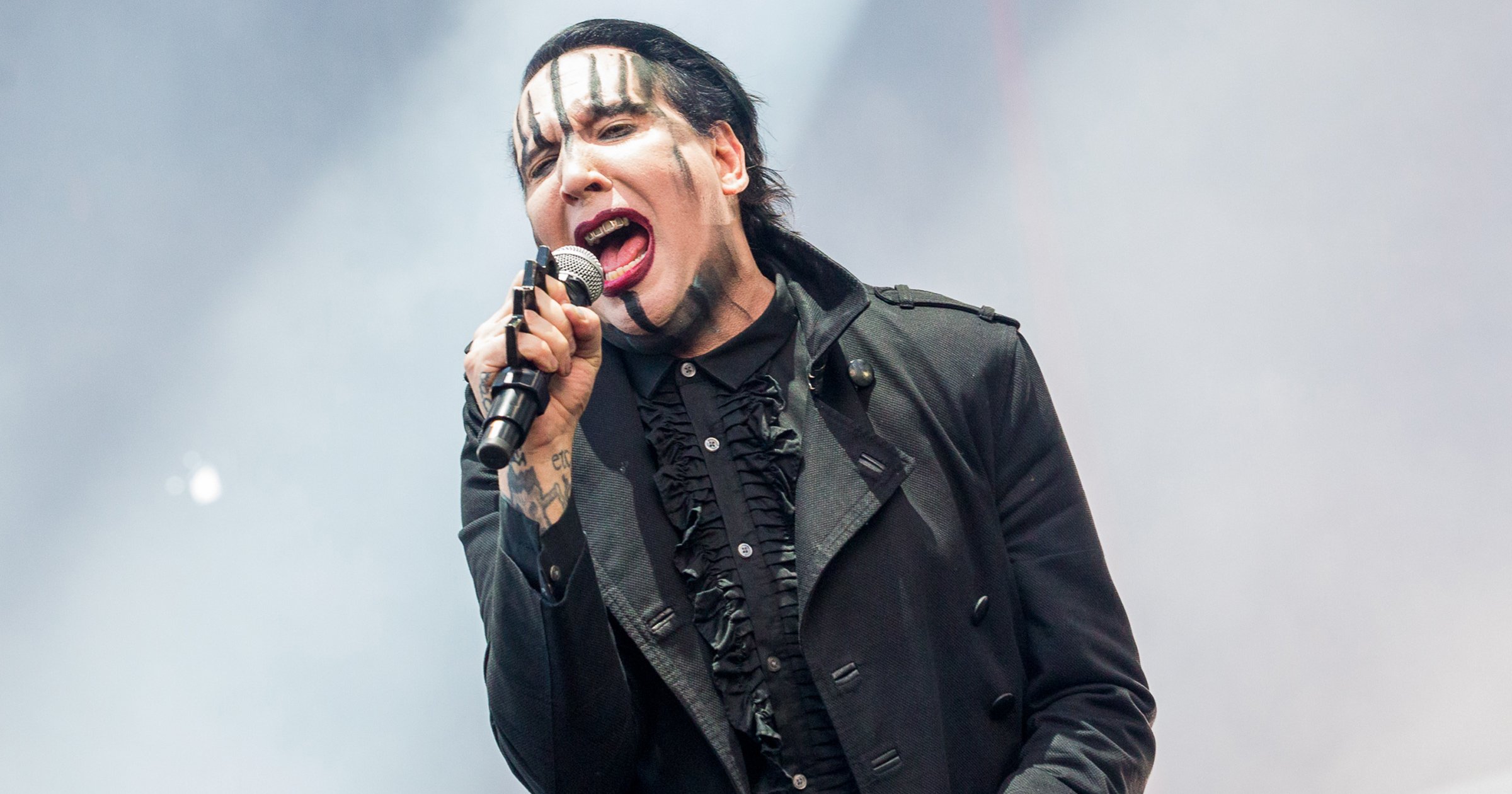 Could a blanket settlement with Marilyn Manson's accusers be in the cards? His lawyer seemed to float the idea during a recent court hearing. Manson (real name Brian Warner) is being sued by multiple women for sexual assault. His lawyer at one of these hearings recently floated the idea of a global settlement.