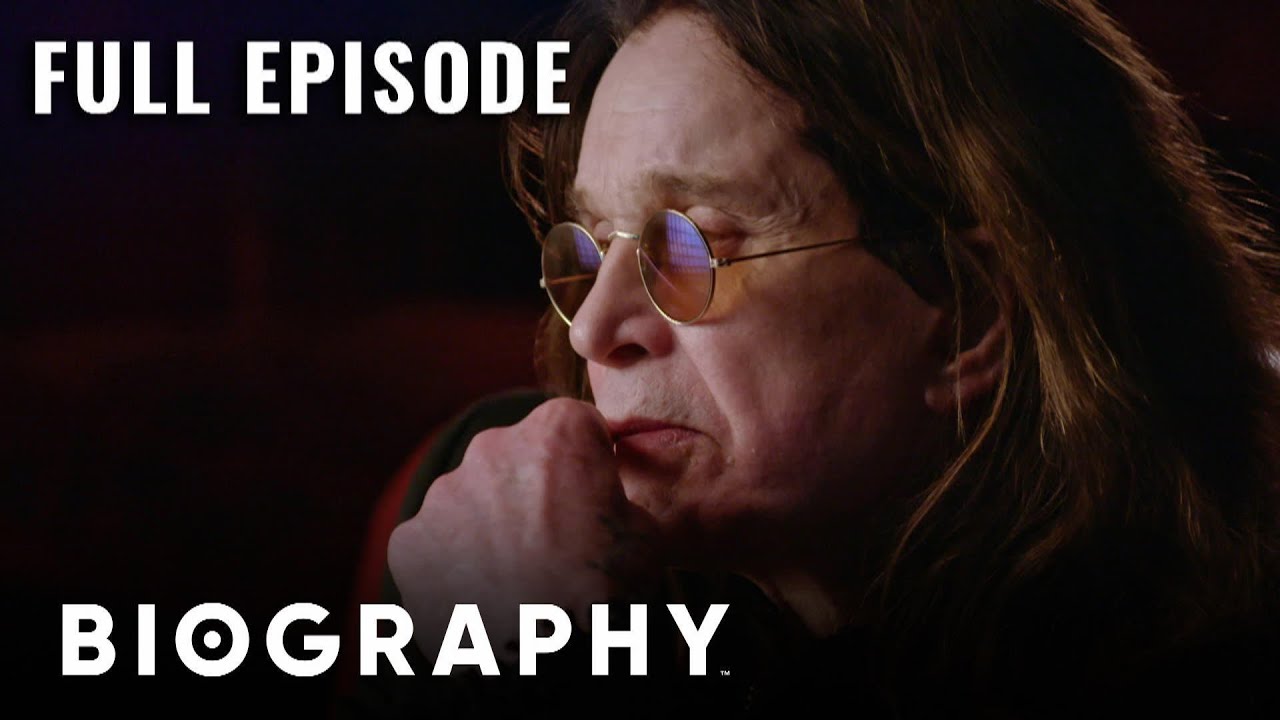 Biography is now streaming The Nine Lives Of Ozzy Osbourne in full on their YouTube channel. The documentary looks at Ozzy Osbourne's life in full, from his early childhood days to modern times.

"Biography: The Nine Lives of Ozzy Osbourne traces Ozzy’s life from his childhood in poverty and time in prison, to fronting legendary Rock and Roll Hall of Fame inductees Black Sabbath and successful Grammy Award-winning solo career, to one of rock’s elder statesmen and a lovable 21st century television dad. The two-hour documentary explores how Ozzy has continually reinvented himself and his career to propel himself toward greater success."

Ozzy Osbourne recently wrapped up recording a new album featuring an entire song written by Black Sabbath guitarist Tony Iommi. The album was recorded with producer Andrew Watt and features Zakk Wylde, Jeff Beck, Eric Clapton, and Metallica bassist Robert Trujillo. It's is expected to be released within the next few months.