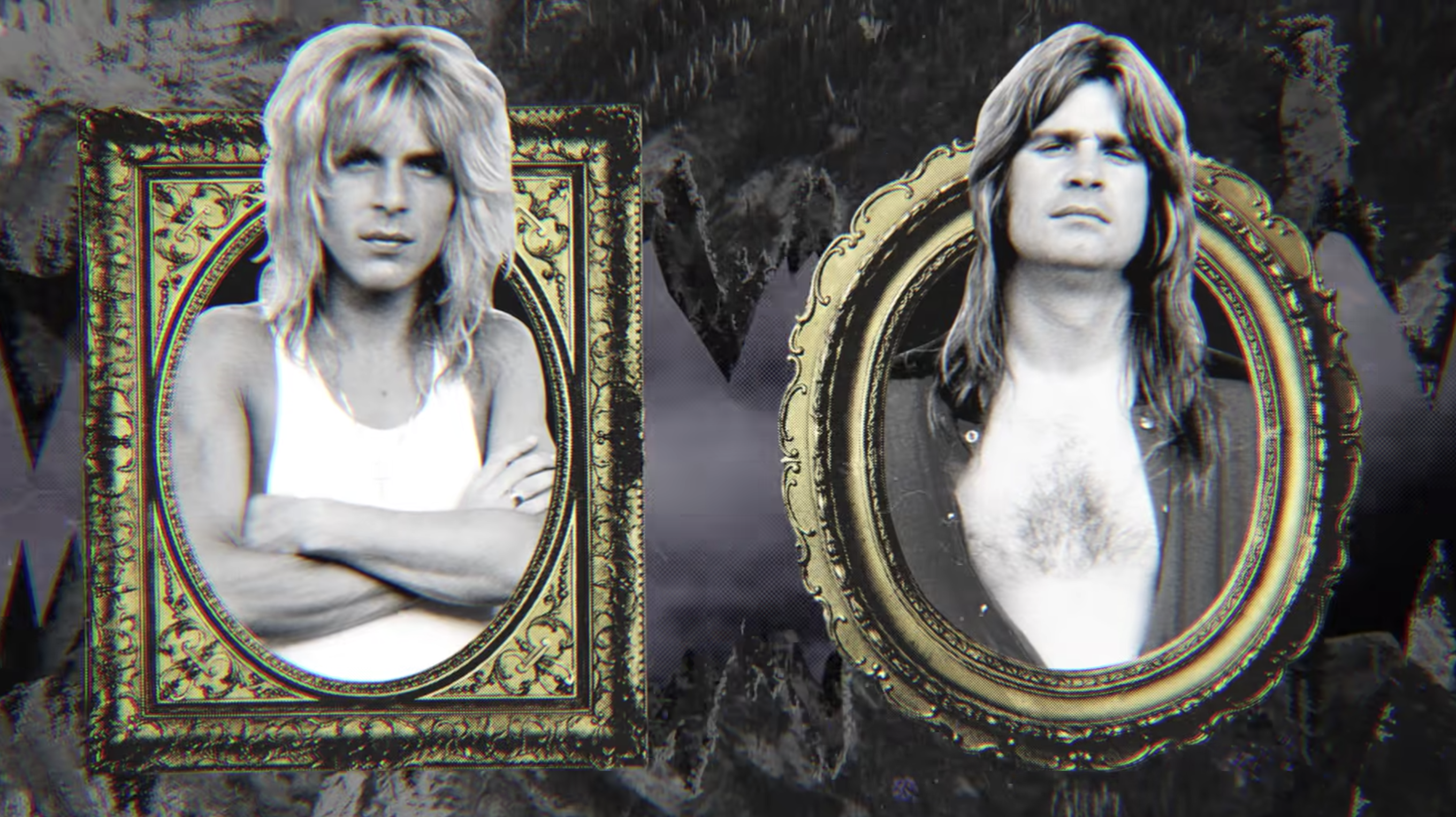 Ozzy Osbourne is celebrating the 40th birthday of his 1981 solo effort Diary Of A Madman with a brand new video for the single "Flying High Again." Diary Of A Madman has sold over 3 million units in the United States alone and was unfortunately the final record to feature guitarist Randy Rhoads.

Ozzy is expected to release his new album within the next six months. All we know about it so far is that it was recorded with producer Andrew Watt and features Zakk Wylde on every song, Black Sabbath's Tony Iommi, Jeff Beck, and Eric Clapton.