Testament vocalist Chuck Billy has revealed to the Not These Two Fucking Guys podcast that he's plotting a solo album. Billy said he's reached out to guitarists like Mark Morton of Lamb Of God, Gary Holt of Exodus, Glen Drover formerly of Megadeth, and Stephen Carpenter of Deftones about the effort.

"Well, it started [to be] in the works, but then things just kind of got held up. I was recruiting some guitar players over the last six months to write a record with me, and I was gonna use a different guitar player on every song to help me write songs. Mark Morton, I've talked to him; he wants to work [with me]. I also want Gary Holt to write some songs with me. Glen Drover is gonna write some songs… I haven't approached my cousin Stef from the Deftones yet, but I'm gonna see if he'll wanna write a song with me. I tried to reach out to Joe Bonamassa [to] write a song with me."

"I want it to be different. And what I've told all these guys [is] that I wanna do a solo record, but I don't want it to resemble Testament; I wanna do something different. And the direction I wanna go is the old classic vinyl-sounding records — just real, clean and dry and big. Real tones — not compressed digital stuff. I want it to be classic sounding, but have it rock, have it bluesy. Have some metal, but just have it where [it doesn't sound like what people are used to hearing from me]."

In this article: chuck billy 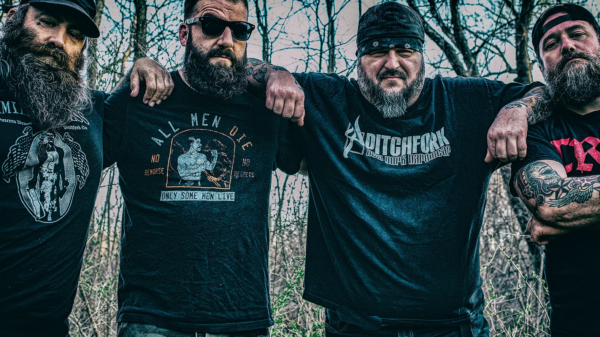 Of course it's heavy. 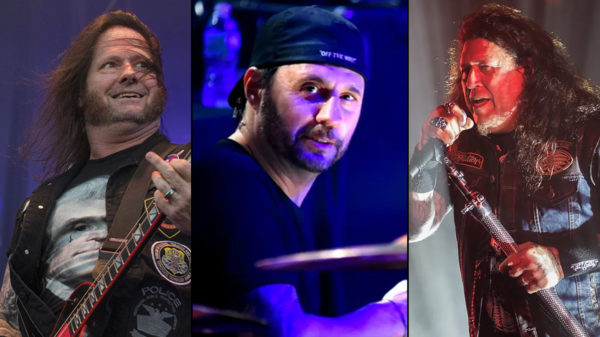 Beloved Ghouls is back! 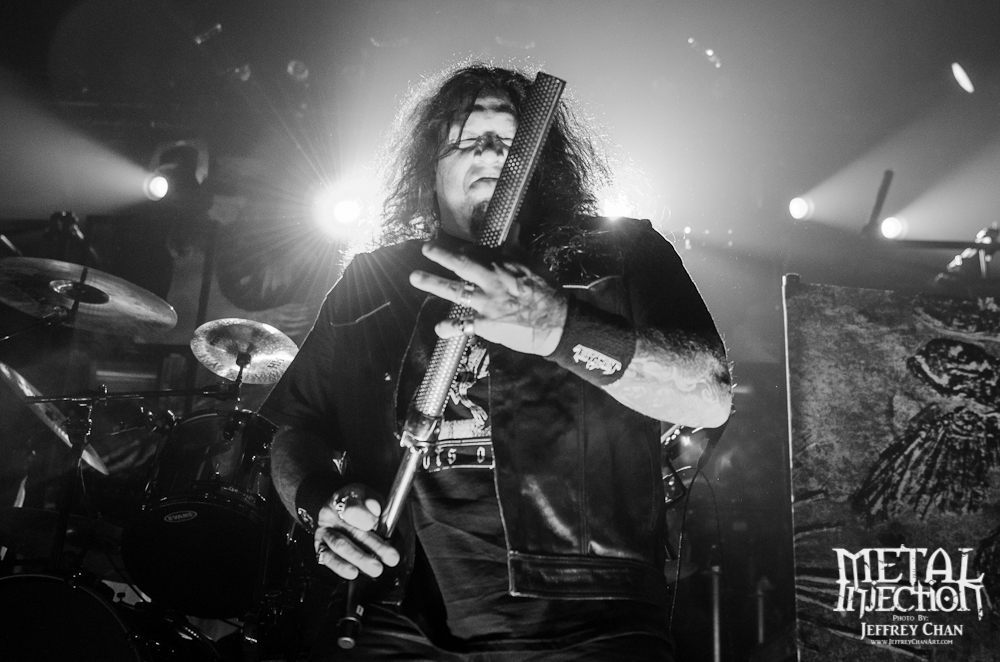 TESTAMENT's Chuck Billy On Upcoming Tour: "If One Person Gets Sick On This Tour, The Tour Is Over"

Especially after how last March went. 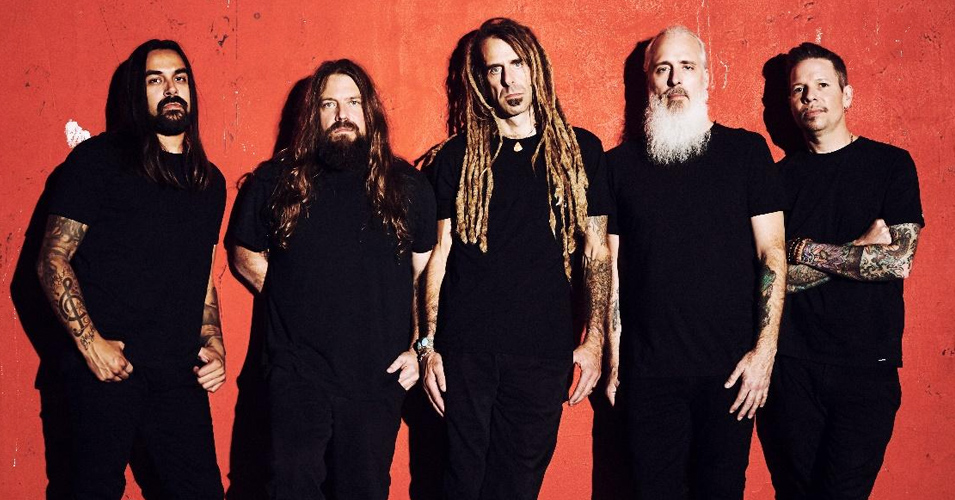