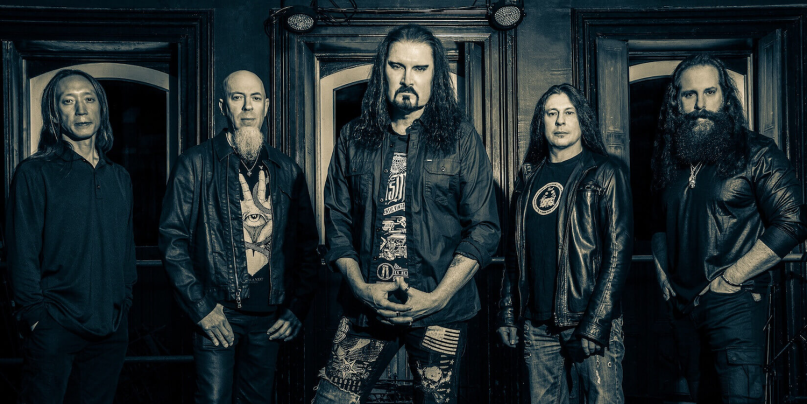 The new Dream Theater album is slowly coming into view for fans. The album will be the band's first to feature eight string guitar, and is what drummer Mike Mangini said is "intense" overall. Now an in a new interview with Rock Overdose, Mangini said he was more involved with the record than he's been with any previous records.

"And this latest one, again, upgraded — meaning I was way more involved, even, than normal. And I don't mean to say 'I'; it's not about me. It's everybody. So, by default, everybody was more involved in a way where you go around a room and express anything you wanted to express right at that moment for that part in the song. So it was really cool like that."

Mangini later added that the new Dream Theater album will hopefully be out in September.

"I can only estimate that since we probably will release the record in September of this year that people will probably hear something a certain amount of weeks before it comes out, for promotion — like a snippet. So this summer is probably when [the first taste of the album will be made available]."