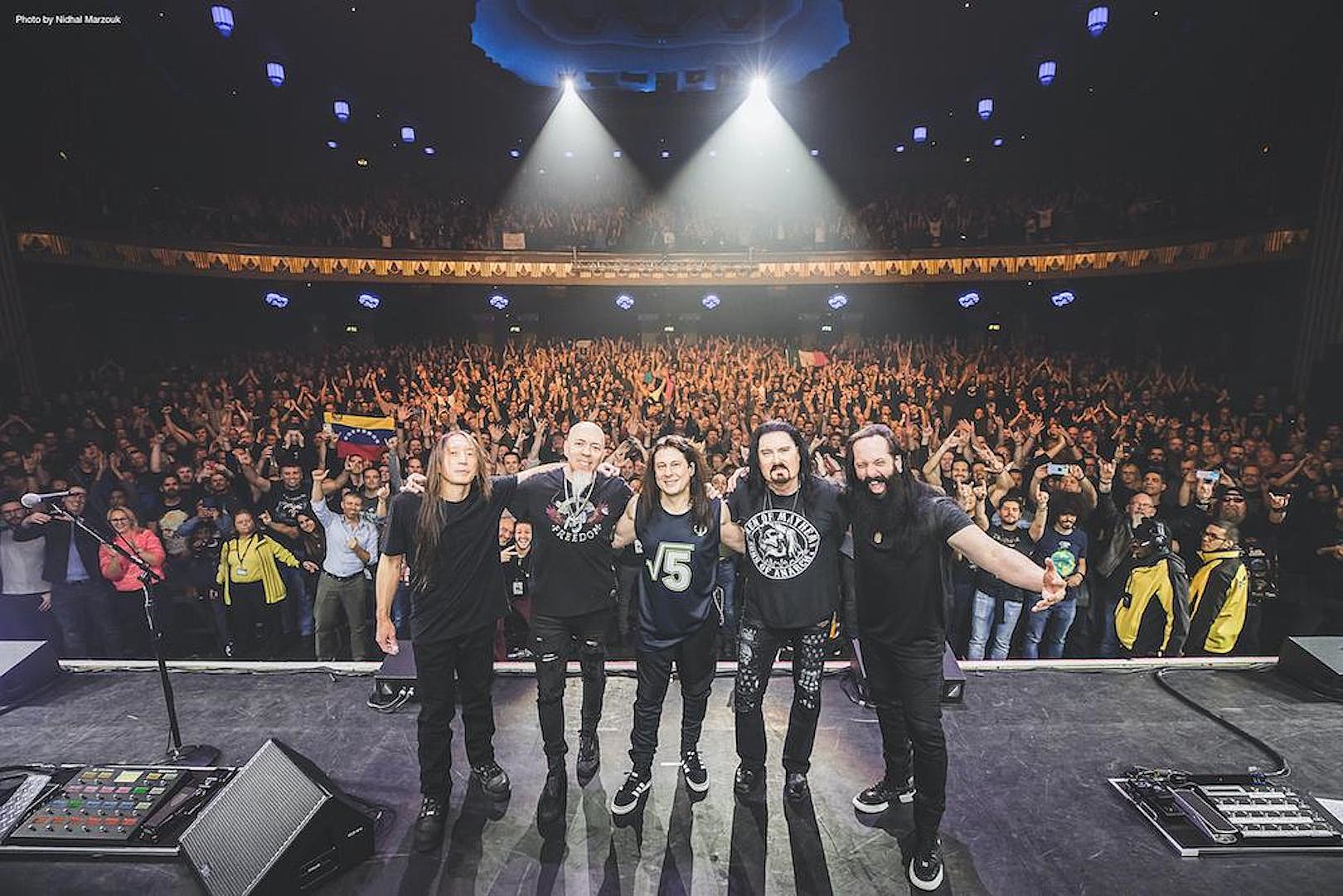 According to a lengthy post from drummer Mike Mangini, the new Dream Theater album is as intense as some of the Annihilator albums Mangini played on. Mangini drummed for Annihilator in 1993, 1997, 2004 and 2005, and then again in 2007.So I guess prepare yourselves for a really, really heavy Dream Theater record!

"My drums for DT15 are complete," said Mangini. "This is a long post, but for those of you just like me who need positive inspiration more than ever, this is for you:

"I've not played on an album this energetically unrelenting start to finish since Annihilator. But the wild thing is the amount of vintage DT melody weaved on to that kind of energy. I've never tapped into more advanced uses of my old and new chops in musical ways because of a monumentally collaborative effort of 5 like-minded, organic/evolving individuals.

"Is it from the forced lockdown like other music I've heard released? Maybe. Is it from nobody individually or collectively trying to do anything specific musically except just play and be a daring 19-year-old again? Probably. I never say that any new album is better than another. It never seems to be to me after reading, 'this is our best blah blah blah." What I'm communicating is exactly what it is about DT15 that sticks out as being significant and important to me. Better? That's pointless given so many different tastes. Who cares.

"However, it's really cool that the band and individuals can keep progressing at this career stage. But we're supposed to given how we're defined. Accordingly, there's all the "familiarity" one needs in this new music, but it's definitely not the same old fills/chords/beats. Besides, what could be more boring than a defined "progressive" musician not being creative, dynamic, and growing physically and creatively from album to album? That would be kinda like a poker machine spitting out the same hands game after game, year after year.

"Earning good mechanics is a great thing as it pertains to consistency and avoiding playing poorly. But A TRUE machine is a thing that doesn't grow. That's OK unless your thing, your claim, is to be a 'progressive' musician. We strive to "complete" who we are even though nobody can fully "complete" everything. No creative growth truly defines and = a 'BOT' so to speak. DT15 is no such thing and I'm excited to report back with so much joy. BTW: I took used items from the session for my store."