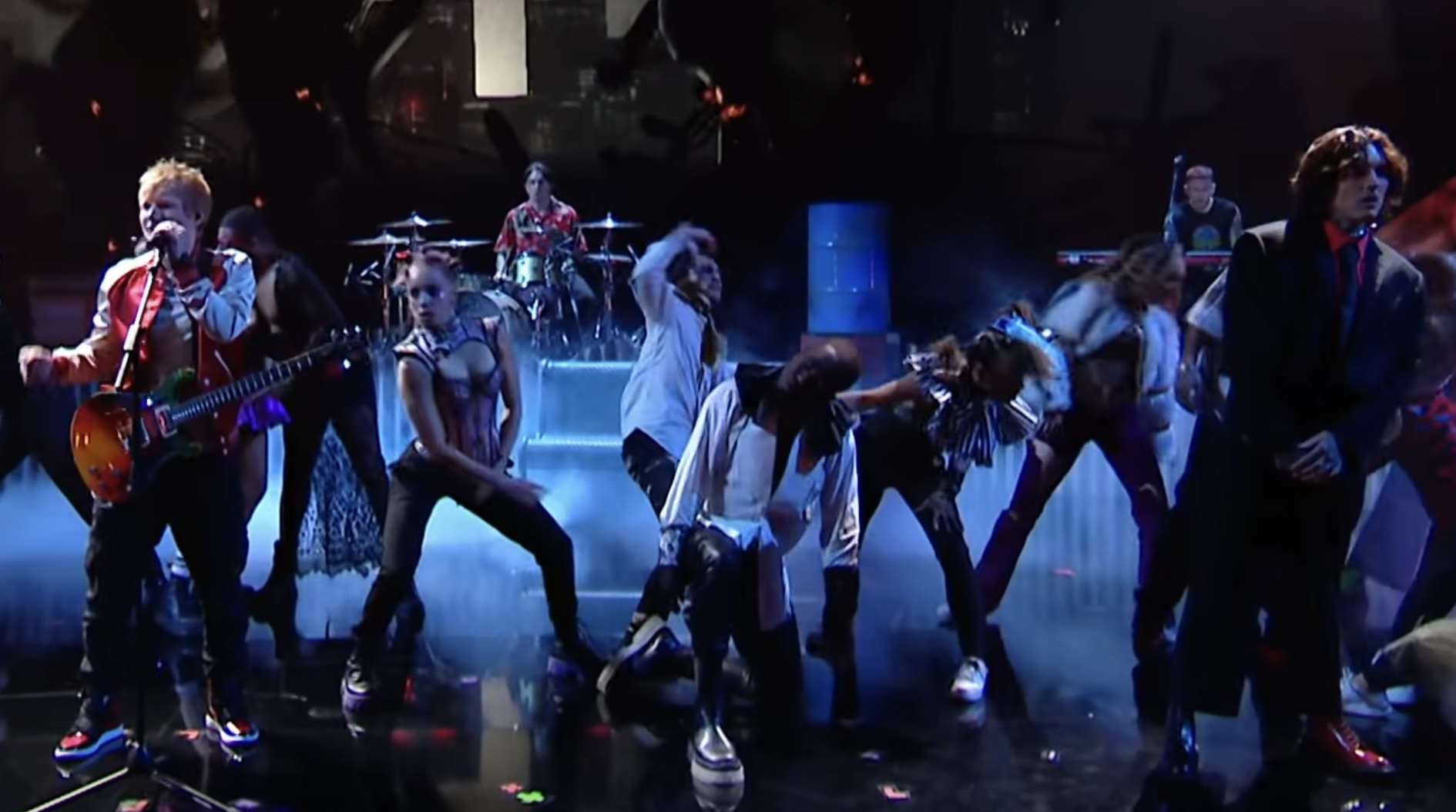 While it's not clear if they're working on additional material, what we do know is that Bring Me The Horizon and Ed Sheeran will release their new version of "Bad Habits" on February 18. It'll be interesting to see if the collaboration changed anything in the studio, or if it sticks close to the BRIT Awards version.

It's also not too shocking that Sheeran is finally taking a step toward making heavier music. Sheeran has previously expressed interest in making a death metal album and even teaming up with Cradle Of Filth vocalist Dani Filth.

"I was really into death metal as a kid. I listened to Cradle Of Filth and Slipknot and all that stuff. I'm not saying I could ever step into that world," said Sheeran in a 2021 interview. "I learnt all those riffs on guitar as a kid. That's something I've never thought about doing – but something I would not be opposed to creating." 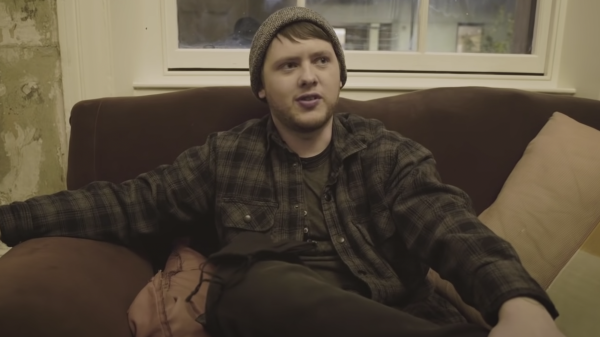 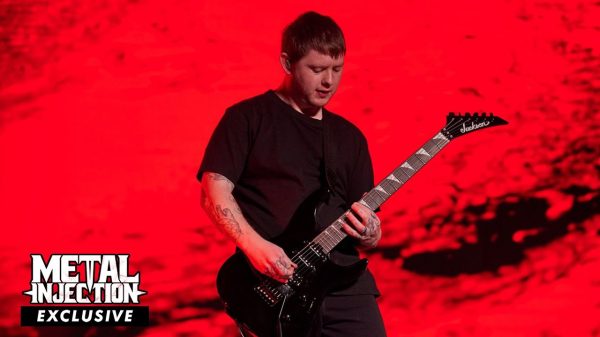 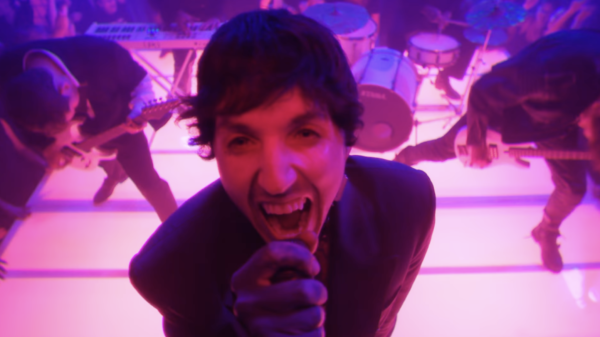