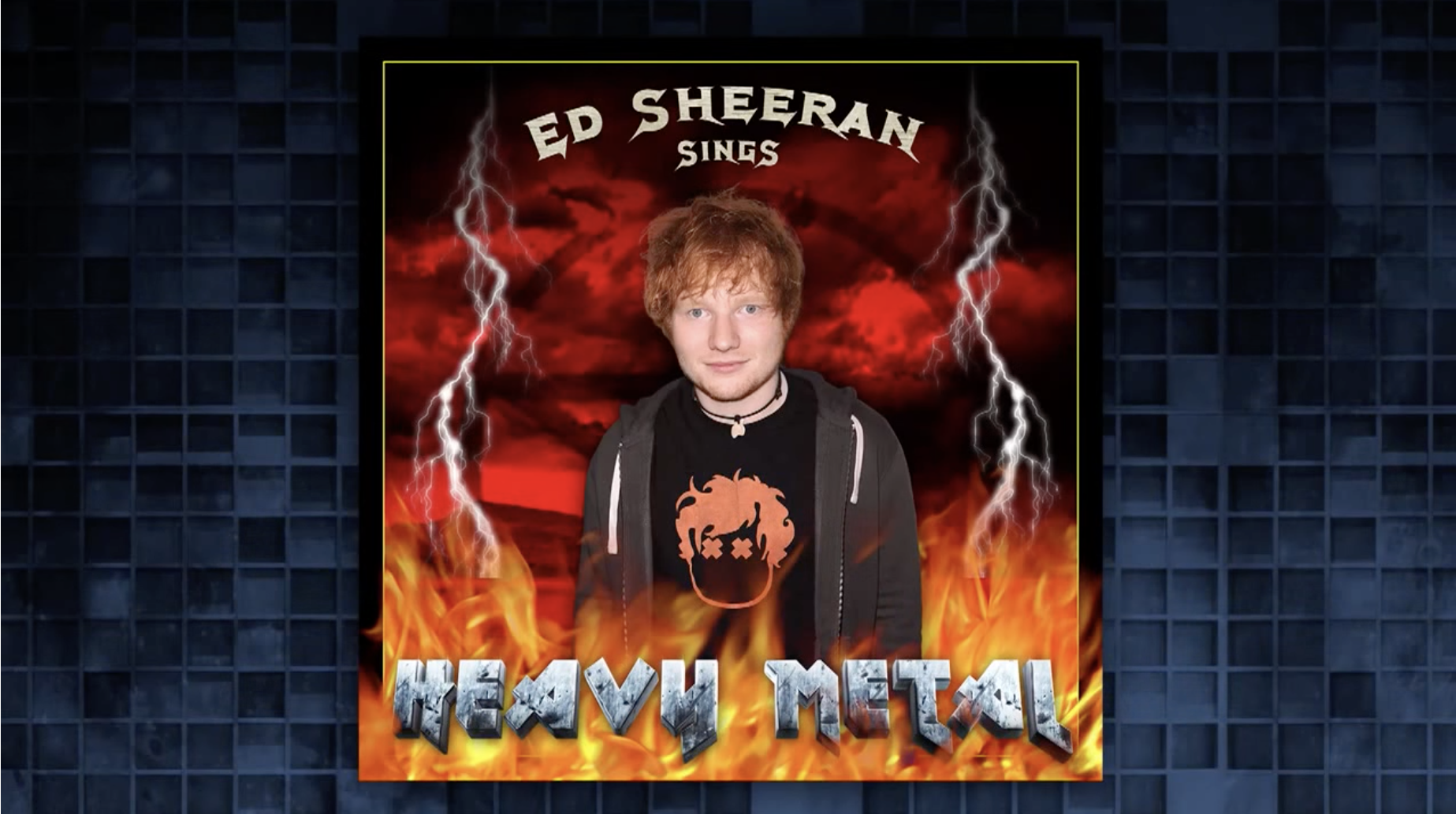 Ed Sheeran is a massive pop star, but did you know that he grew up listening to hard rock and heavy metal?

The pop star was even once spotted backstage at a Marilyn Manson concert, where he ran into Munky and Head of Korn. Head would go on to post on Instagram that Sheeran mentioned that he had been listening to Korn's "Freak on a Leash" earlier. Well, perhaps he's been listening to more heavy metal in the time since because recently he pondered the possibility of a death metal album.

Speaking to UK tabloid The Sun, Sheeran said “I was really into death metal as a kid. I listened to Cradle of Filth and Slipknot and all that stuff. I’m not saying I could ever step into that world.

“I learnt all those riffs on guitar as a kid. That’s something I’ve never thought about doing – but something I would not be opposed to creating.”

Personally, I would love to see Dani Filth and Ed in a room collaborating. And, literally anything would be better than that "Shape of You" song.

Sheeran joked about his love of metal in an early sketch of Jimmy Fallon's version of Late Night. You can see that below.

In this article: Ed Sheeran