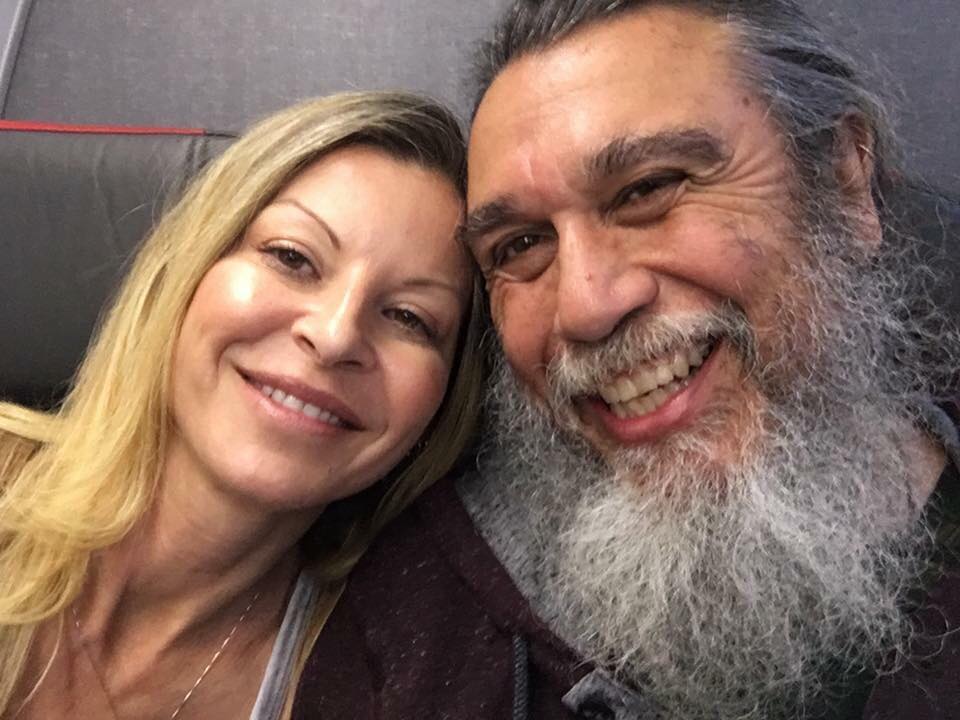 Have you guys seen the Slayer news? Oh, I don't mean the story about their feature film streaming on demand for the first time this weekend. No, I am actually talking about the criticism Tom Araya's wife, Sandra, is getting for some insensitive posts to her social media pages in recent days.

Araya has had some brushes with political controversy in the past, calling America "a nation of crybabies" after fans got upset with him posted a photoshop of Slayer with Trump, to the point that the rest of the band distanced themselves from his actions.

It wouldn't be a leap to assume Araya and his wife, Sandra, share the same political views. While the Slayer frontman has not shared his views on the ongoing protests, it's clear where his wife stands. Sandra is being criticized by MetalSucks. Here is a sampling of some controversial memes she shared: 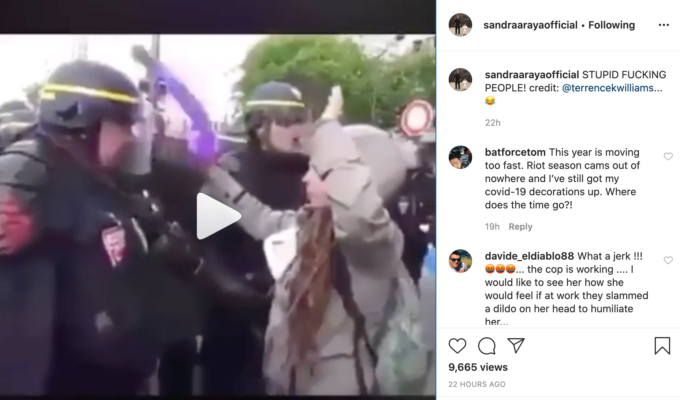 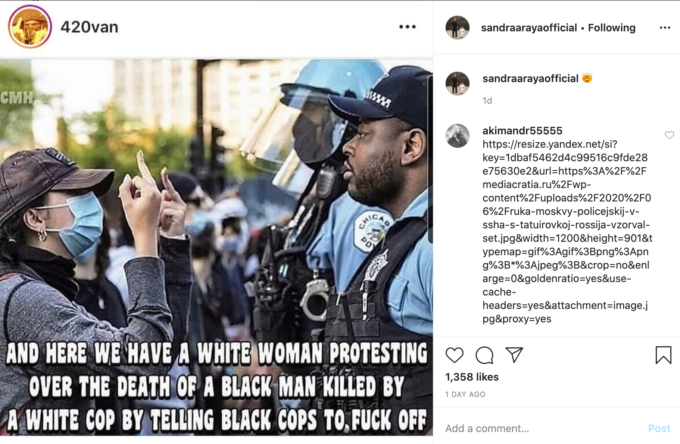 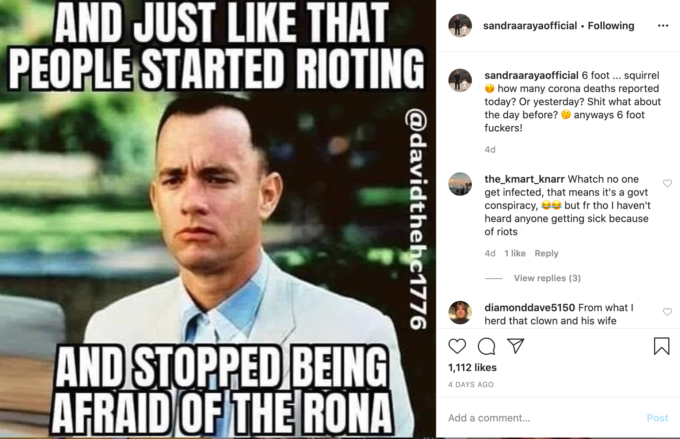 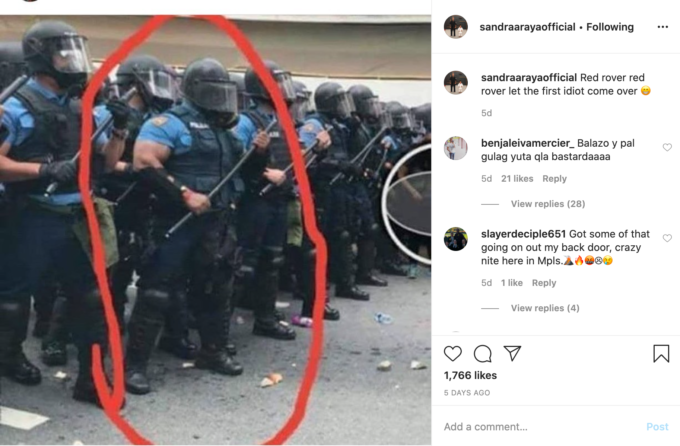 MetalSucks also points out that Sandra is an avid supporter of right-wing propaganda QAnon. 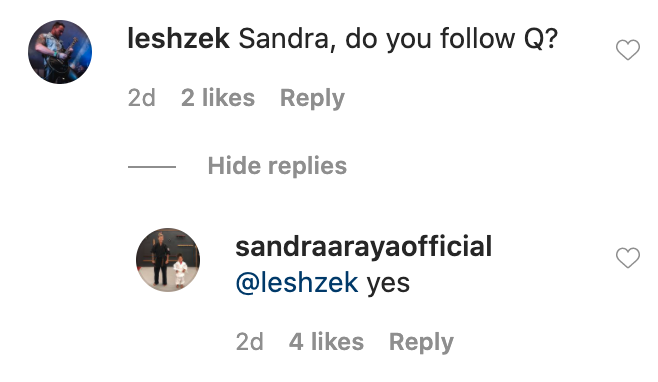 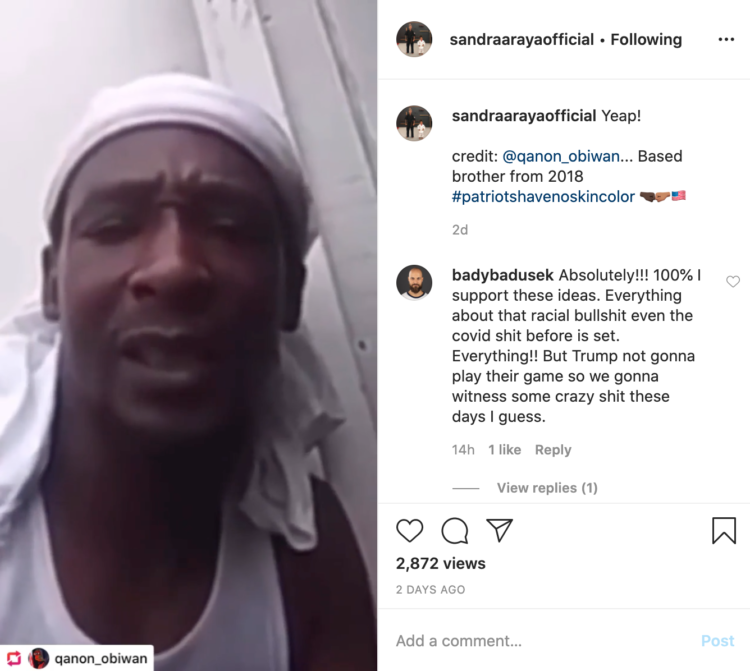 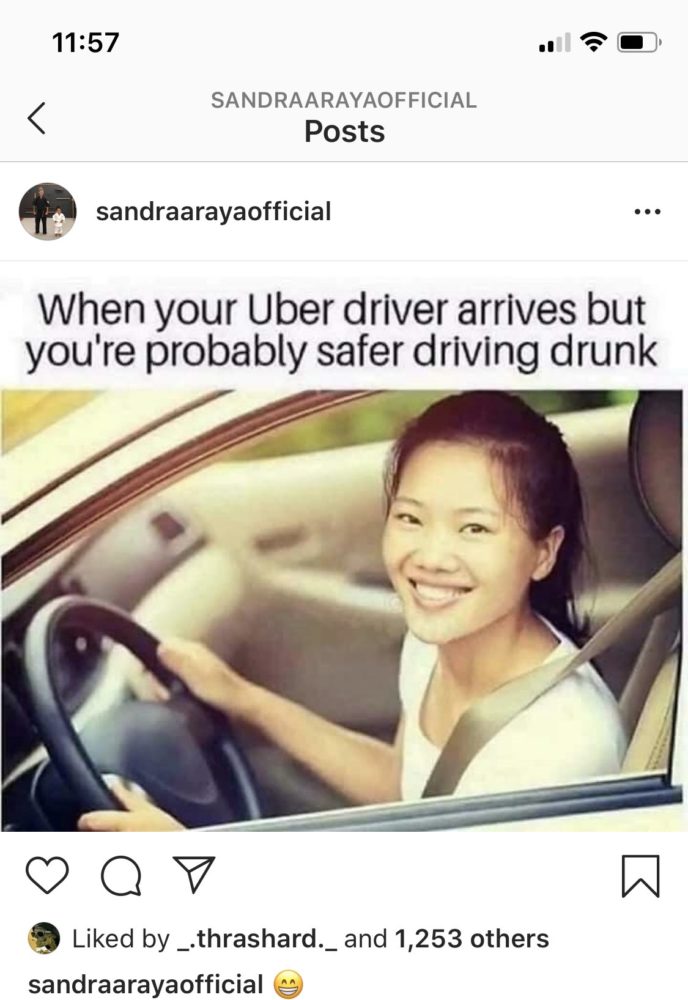 It's clear to see how Slayer's two leaders may have disagreed politically, as Kerry King has come out against Trump and his policies numerous times.