RAMMSTEIN Guitarist Condemns Russian Fan Being Charged For Sharing Band's Music Video
It's a question that he admits he gets asked every day, so he decided to release this video about it…

Varg Vikernes is a man of many opinions. He creates videos offering love advice, appreciating one's own race, offers April's Fool Jokes with Nazi symbolism, and is a conspiracy truther. But what does he think of presumptive Republican nominee for US President, Donald Trump? We've heard plenty of people blast Trump, including Lamb of God's Randy Blythe, Slipknot's Corey Taylor and Tool's Maynard James Kennan. But what about Varg?

It's a question that he admits he gets asked every day, so he decided to release this video about it…

The "video," which is just a collection of slides that could've easily been a blog entry, makes note that Trump is against "evil incarnate" in Hillary Clinton. He goes on to call both candidates puppets and saying that there is a false assumption of choice.  He points out that neither candidate will make any impactful change for the better, instead we'll get more police, more surveillance, and more extreme measures to fight "terrorism" that Varg says "they created themselves,  to make us accept they take more and more of our freedom for us."

The slides ramble on and on about how "it doesn't matter" who you vote for, we'll all be fucked anyway. Instead, Varg advocates for autonomy… provide for your family without the need for help, something he advocated for after the Paris attacks.

One thing to remember is these opinions are coming from a convicted murder who stabbed a guy 27 times and burned churches for the fun of it. Other than that, Varg seems pretty level-headed here. How do you feel about this latest bit of knowledge from Varg?

INSANE CLOWN POSSE Takes Issue With Being Compared To Trumpism

Violent J is pissed at The Atlantic. 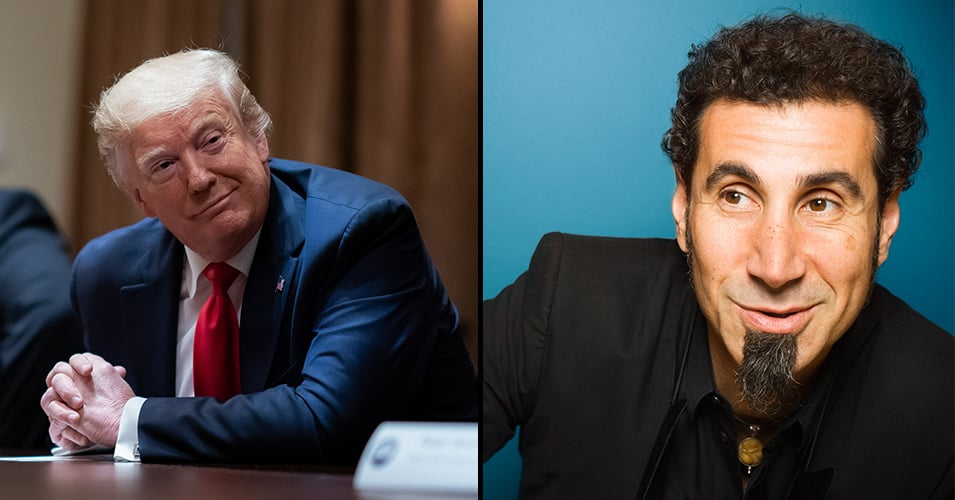 SYSTEM OF A DOWN's Serj Tankian on Donald Trump: "I Have Never Seen A President Suck So Much C**k" 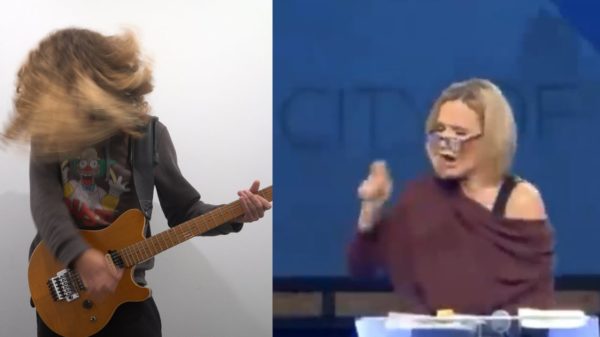 The only time a faith advisor is worth your time.