AC/DC's New Album Delayed Due To Quarantine, According to Dee Snider 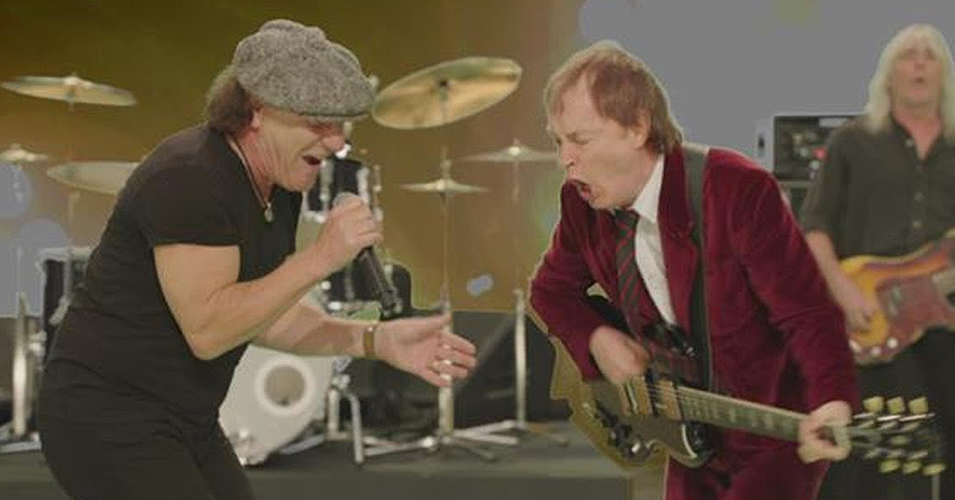 Dee Snider has proven to be a reliable source of AC/DC gossip. In February, Snider noted that he heard from good sources that the band is back to the "classic lineup" and that the album will contain unreleased riffs from Malcolm Young.

In a new interview with ABC Audio, Snider gives another update, noting that he heard the whole album is done being recorded. They were spotted in the studio two years ago, so that makes sense.

Unfortunately, Snider reports that due to the pandemic, the release of the album has been delayed. I imagine the band planned a massive world tour around the album, and with no touring available for the foreseeable future, I can see how the band decided to put a hold on the release.

Rumors of a new AC/DC record heavily persisted before the quarantine. The rumors include bassist Cliff Williams being involved with the new album, vocalist Brian Johnson being back, and AC/DC being completely done recording a new album supposedly due out in March. Paparazzi photos were taken outside Vancouver's Warehouse Studio where AC/DC recorded their last album, so new material was almost definitely in the works (or at least rehearsals for a tour). There was also supposedly a world tour being announced in 2o19, but that never surfaced.

It should be noted that AC/DC have yet to confirm or deny anything regarding a new release.