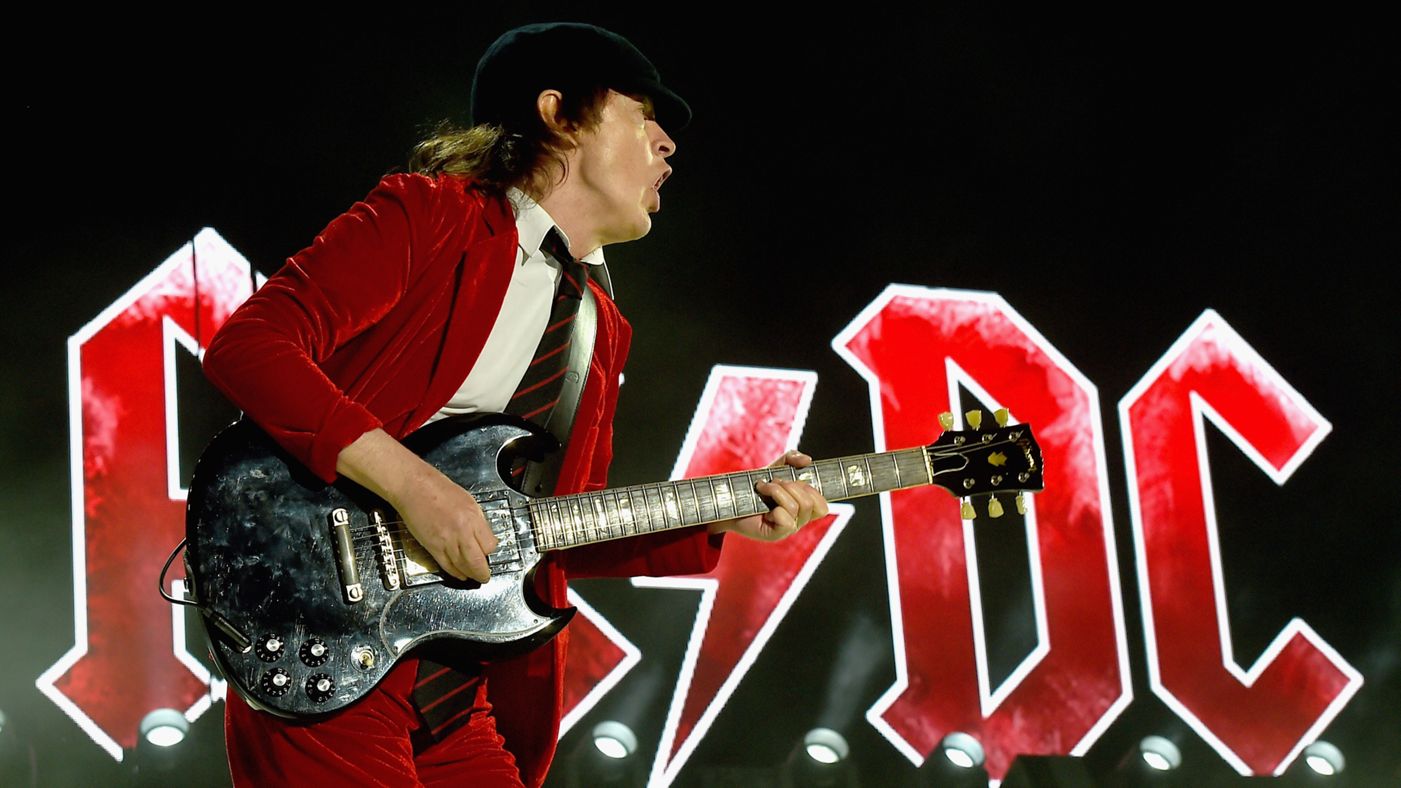 Rumors of a new AC/DC record have been popping up here and there for about a year now. These include bassist Cliff Williams being involved with the new material, vocalist Brian Johnson being back, and AC/DC being completely done recording a new album. Paparazzi photos were taken outside Vancouver's Warehouse Studio where AC/DC recorded their last album, so new material was almost definitely in the works (or at least rehearsals for a tour). There was also supposedly a world tour being announced in 2o19, but that never surfaced.

Now the newest rumor comes from Australian radio host Eddie McGuire, who said AC/DC is releasing an album in either February or March. This will be followed by a world tour.

"My mail is there will be a new album released by AC/DC February/March this year, but also that AC/DC will be touring Australia October/November 2020. And after a lot of work and a lot of technical research, they have been able to get a hearing aid for Brian Johnson, who will be out front. And even Phil Rudd [drums] might be back in the group either playing percussion or drums with Angus [Young, guitar] so that they've got three of — well, not the originals, but three of the old-timers, if you like, back there. They've had a few changes over the journey, but Angus out front, Brian Johnson lead singing, and maybe Phil Rudd, after his issues that he's had in recent times."