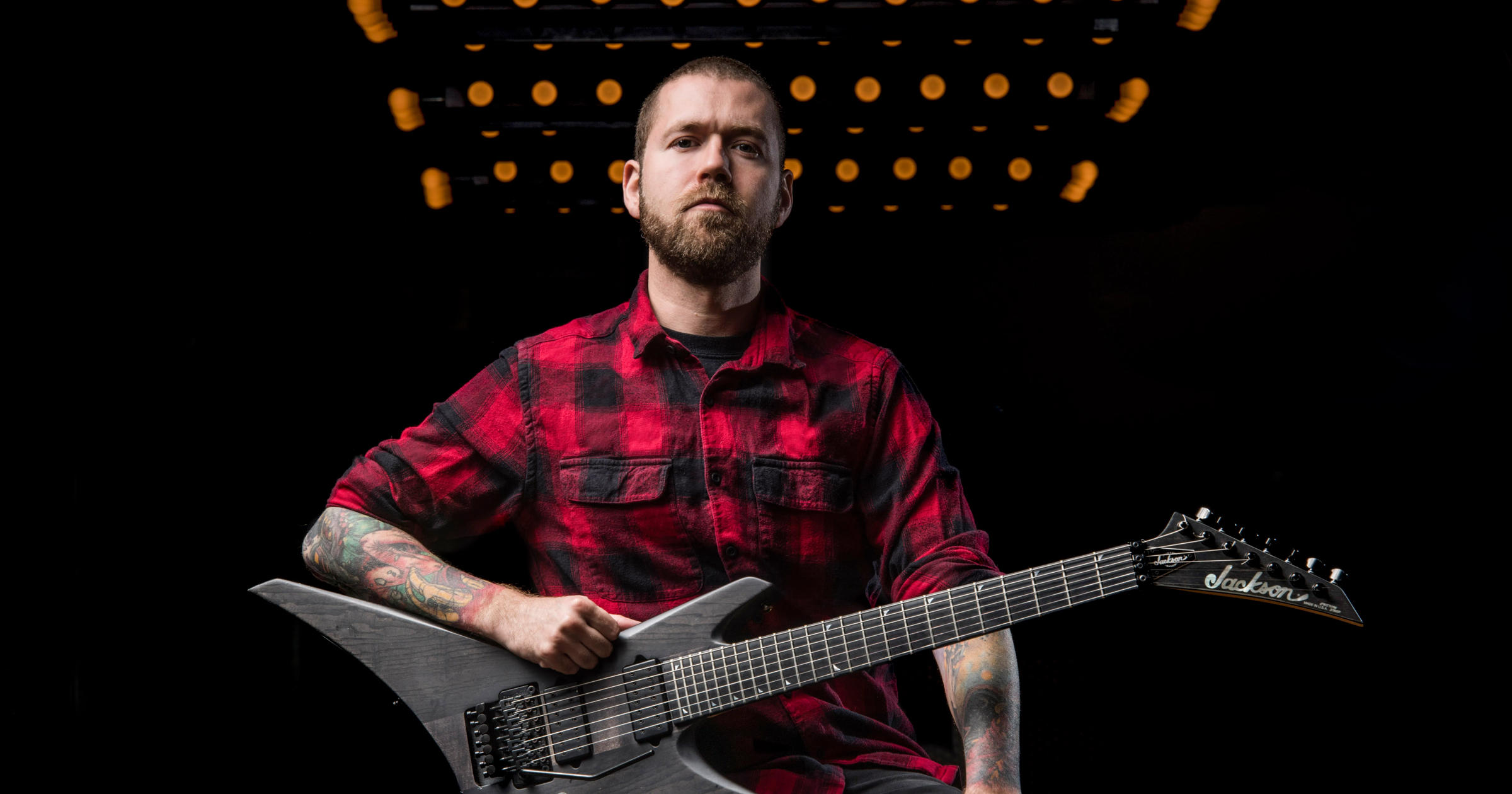 Metallica's "Master Of Puppets" being in Stranger Things has dominated headlines for the past month, though there's been a fair amount of outcry from metal fans about its inclusion. Namely in variations of "metal in the mainstream is a bad thing." Revocation frontman Dave Davidson is of the complete opposite mindset, and said in an interview with The Jasta Show that Metallica being in Stranger Things is good thing.

Davidson notes that not everyone getting into Metallica through the show is going to trickle down into more extreme metal, but anyone that does is certainly helpful to the scene. Davidson also mentions that while not everyone who makes it down to extreme metal is going to start a band, it's just good to have more support for the genre overall in any way.

"I couldn't even believe there was a controversy over [Metallica being in] Stranger Things… I'm like, 'really? At this stage? Who cares.' They're a household name to begin with, right? It's actually surprising to me that everyone doesn't know Metallica at this point. The only thing that was surprising was like, kids haven't heard of Metallica?

"I think it's cool. That's a whole new generation. They're gonna check that out. Obviously 100-percent of the kids that are checking out Metallica for the first time aren't gonna just go from point A to Revocation or whatever, but it's a trickle down effect. Even if 10-percent get into the metal underground from that massive amount of people, that's still a good influx of people that are getting into the scene. Who knows how many of those people spin off and start their own bands and put some creativity out into the scene that helps grow the scene even further."

Revocation will release their new record Netherheaven on September 9. The album features artwork by Paolo Girardi (Firespawn, Power Trip) and mastering by Jens Bogren (Opeth, Kreator). The album also features guest spots on the song "Re-Crucified" by Trevor Strnad of The Black Dahlia Murder and George "Corpsegrinder" Fisher of Cannibal Corpse. Pre-orders are available here and you can catch Revocation at one of the many tour dates below. 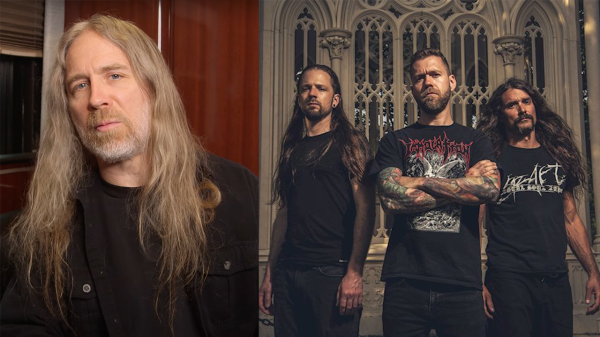