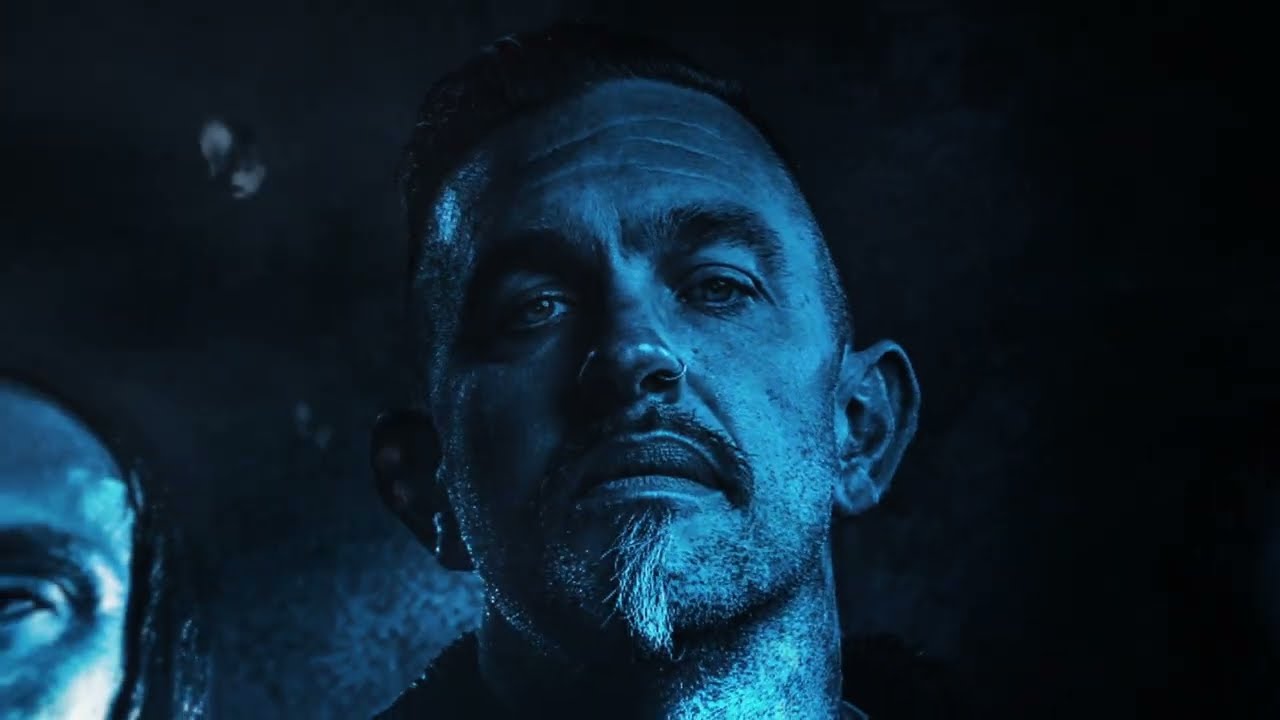 We all know the Big Four of thrash is Metallica, Megadeth, Anthrax, and Slayer. But who would be in the Big Four of technical death metal? In an interview with Kevin Diers of Everflowing Stream, Psycroptic vocalist Jason Peppiatt names the four he thinks would qualify. This is also as good a time as any to reiterate the same thing we've all been saying for years now – when the hell is Necrophagist coming back?

"Hopefully us, that'd be nice. We were there in the early days. We probably drifted from tech death a little bit now, but I'm gonna say us because fuck it, why not? And the I'd say Necrophagist would have to do a reunion and jump in there. Archspire, they're a band that's really kicking ass at the moment. Good friends of ours. I'd say Spawn Of Possession as well. They're another one, I don't think they're going anymore, but they'd have to make a reunion anyway if we're gonna do some big four of tech death touring or some shit like that."

Psycroptic will hit the road with Fallujah, Interloper, and Cognitive beginning this September in support of their new record Divine Council. The record was mixed and mastered by Psycroptic guitarist Joe Haley, with artwork by scene artist Eliran Kantor (Immolation, Kreator, Oceans Of Slumber, etc.). Divine Council is available for pre-order here.