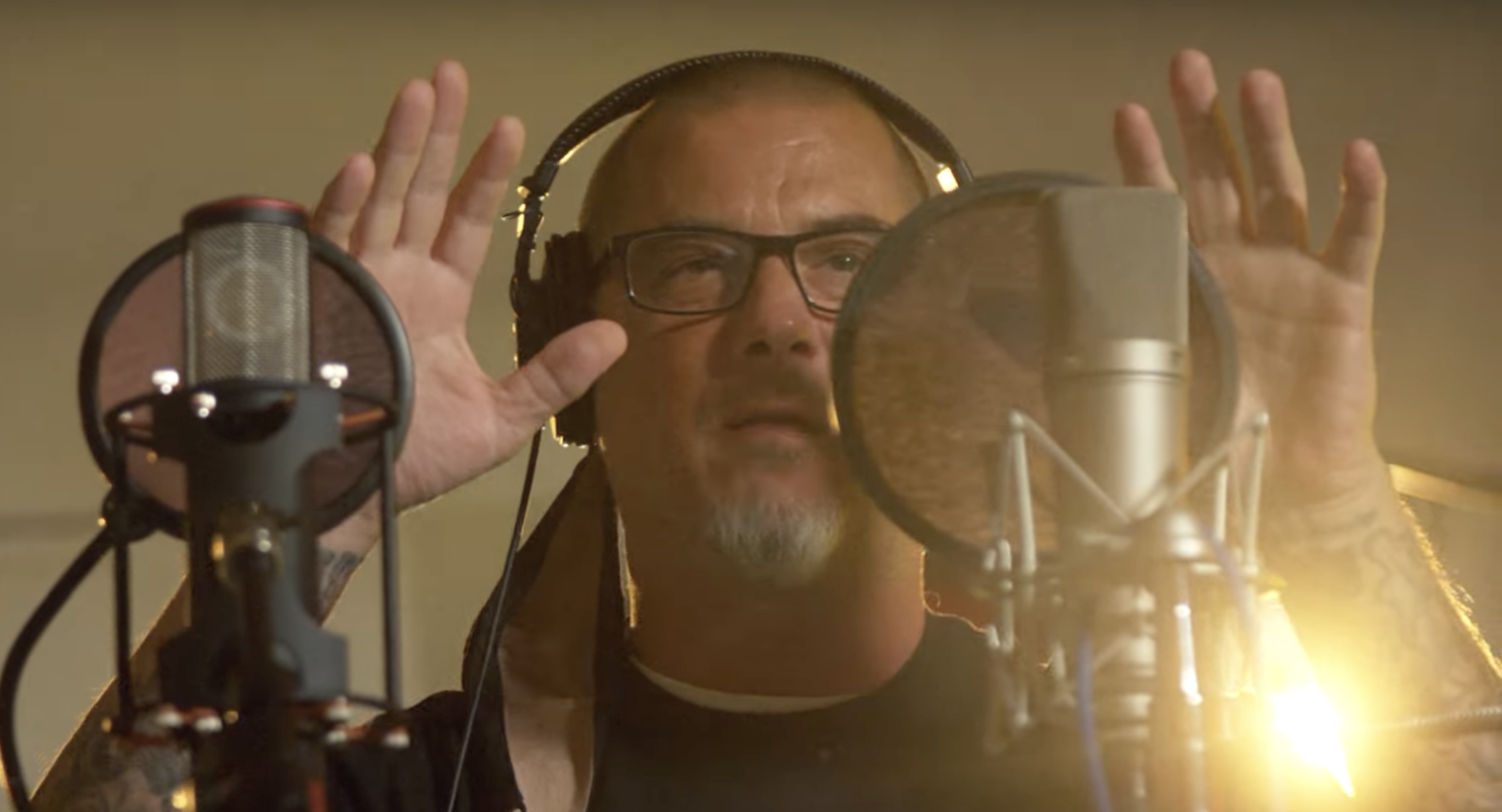 Surviving Pantera vocalist Phil Anselmo and bassist Rex Brown will team up with Anthrax drummer Charlie Benante and Black Label Society guitarist Zakk Wylde for a Pantera tribute tour in 2023. Benante recently revealed that Anselmo originally floated the idea to him in December 2021, and "then it became real about January [or] February." Now The Pit has revisited their interview with Anselmo from this past February (so around that time) regarding Pantera, where he said brothers Dimebag Darrell and Vinnie Paul wanted Pantera to be a legacy band.

"Dimebag and Vince always wanted this band to be a legacy band, to be massive, to be our own conduit to success, simply put," said Anselmo. "I think Dime and Vince — I know Dime and Vince — would want the legacy and the name of Pantera to go on and on and on and in everybody's damn face. I know that for sure. Abso-fucking-utely, dude. That would be their biggest dream."

As for when exactly the Pantera tour will take place, Benante simply said he has no idea. So stay tuned!