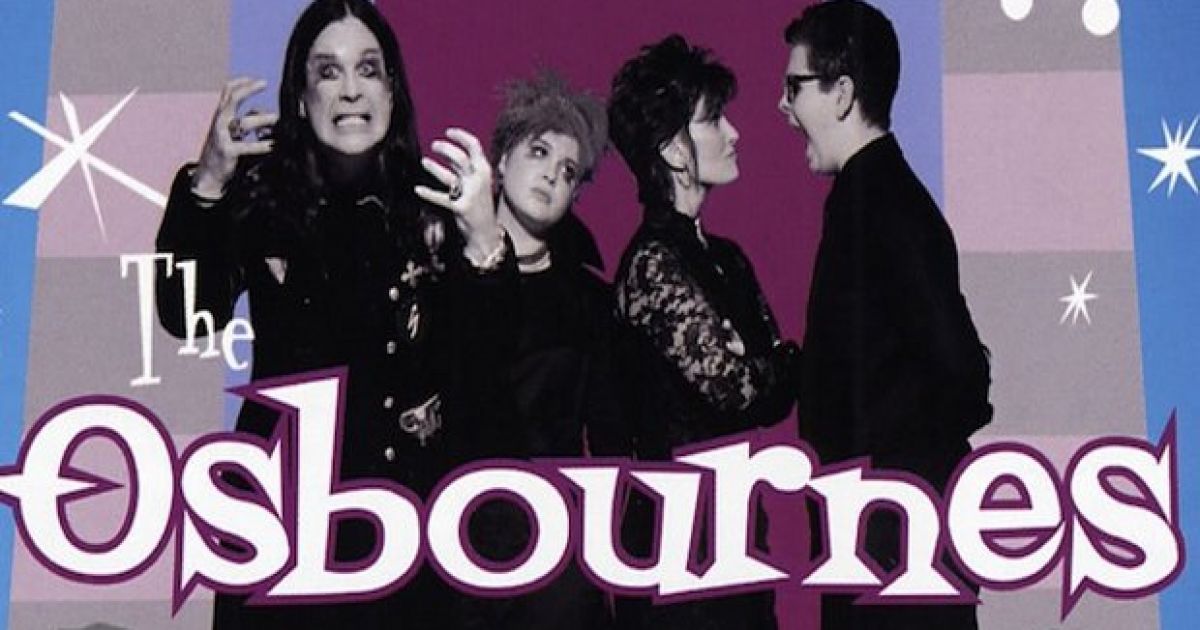 The Osbournes originally ran between 2002 and 2005, and chronicled the home life of legendary vocalist Ozzy Osbourne. The show came back in February 2018 for a little while as a podcast, though Kelly Osbourne tells PeopleTV's Reality Check the family is constantly getting offers to bring it back in full. Kelly also reveals there's been a recent offer that might just be too good to pass up but isn't sure what will end up happening.

"I'm not joking, every single year about every three months or so someone else gives us another offer and we keep saying no. It keeps coming 'round. Right now there's another offer on the table and I think this is the closest we've ever come to accepting one. But whether that will happen or not, I don't know."

"We've got other people to think about. My brother's got three kids. Do we want that life for them without them being old enough to choose if they want to do it or not like my brother and I were."

What about Ozzy? Dude has his farewell dates coming up in 2020 as well as a new solo album to promote. Plus Ozzy is going to be 71 years old in December and probably just wants to be retired after all the touring he'll be doing and did with Black Sabbath.

I'd also be interested to know what the interest would be for The Osbournes to return. The show came around right at the advent of reality TV and did very well for itself. Though now nearly 15 years after its final episode, do people still want to see The Osbournes on TV? Or are we past that?