METALLICA Will Finally Play The Super Bowl (Sort Of) 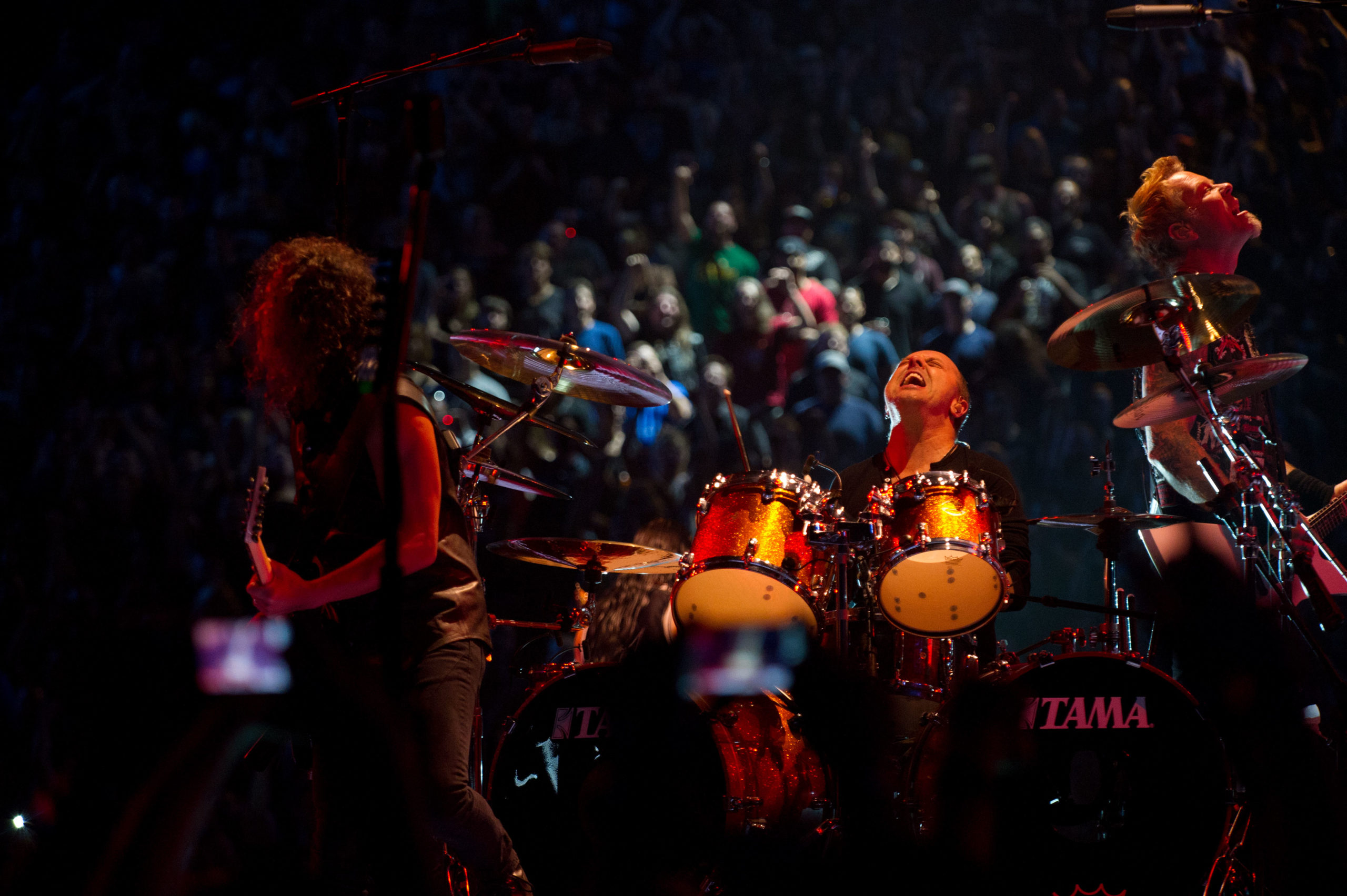 Fans have been making the case for Metallica to play the Superbowl for years (even though it won't ever really happen), and now it's finally happening! Specifically on The Late Show With Stephen Colbert special A Late Show: Super Bowl Edition, which will air after the Superbowl is over. This all still counts, right? We did it?

It'll be interesting to see what the band chooses to play for the show given it's a nationwide televised premiere, but I'm holding out for "Spit Out The Bone". Might as well give the people something heavy.

In related Metallica news, the band has been writing a new album throughout the pandemic, which drummer Lars Ulrich said gave the band "an opportunity here to still make the best record, to still make a difference." Metallica has also unfortunately run into some technological snags throughout the writing-from-a-distance process and aren't making much progress.