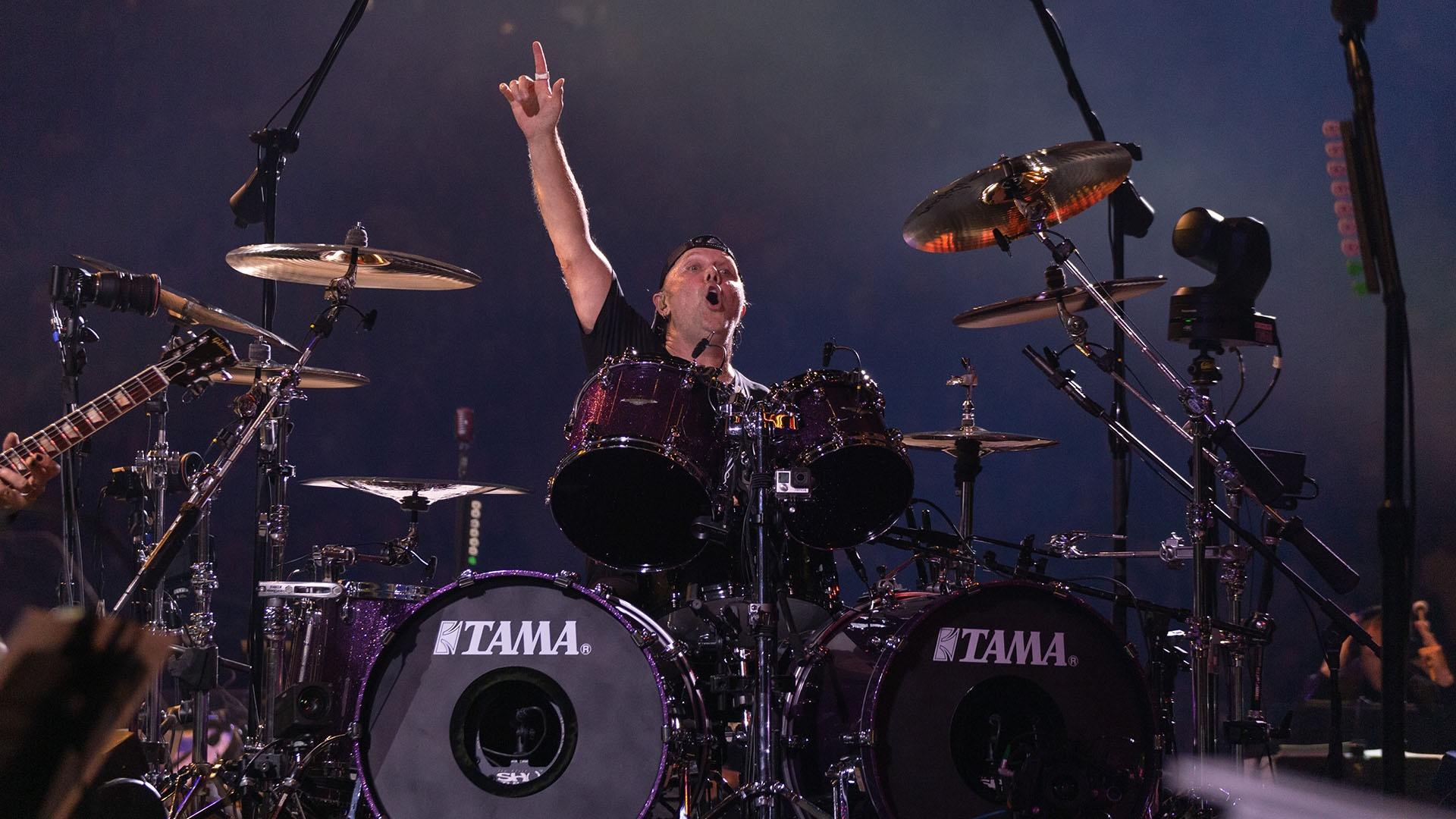 There's a slight wrench in Metallica's plan of writing new music, they can't exactly do it over Zoom, due to technological limitations that end up delivering their video streams to each other out of sync. Lars Ulrich spoke about the band's challenges writing new music in a pandemic era, when they are scattered all over the country during an interview with Kara Swisher for the CNBC Evolve Summit.

When asked if the band was working on a new album, Lars responded (transcribed by Blabbermouth): "I would say theoretically, we always have another album coming out. And so we have been trying to do as much as we could in the last seven months, trying to make a difference with our foundation and with our music and with connecting to people. And so we have been working the last six [to] eight weeks virtually.

"Being a rock and roll band and working virtually is not super easy," Lars continued. "Time delays, all these things make it really hard. The main thing we miss is being able to hear each other. [Laughs] So if we're all four in a room together, we can connect with each other and we can hear each other. If I'm playing here in San Francisco, and Kirk [Hammett] and James [Hetfield], our two guitar players, are either in O'ahu or Colorado, there are significant time delays. It's very hard for us to play at the same time. If I'm doing what we call steering, which means that I'm playing a beat and they're playing to me, I can't hear what they're playing, and vice versa. We can't all hear each other in a universal fashion. So there are some significant complications we have. Our recording team and our production team are speaking to software makers all over the world [about] how to crack the code on this. Nobody has quite figured it out yet."

Various members of Metallica have said they have been working on a new album in quarantine, with Ulrich even saying there was a good chance Metallica would knock out a new record while in quarantine. But it looks like for that to be the case, they would have to block out time to be together rather than do the whole thing virtually.

James Hetfield said during a recent SirusXM Town Hall, he's written "tons of material" while sitting at home bored out of his mind. "For me, and I don't wanna sound ungrateful, 'cause I know there's a lot of people out there that are struggling because of this COVID… Where I live, it's all service industry. And, obviously, the music industry, it's tough — it's taken a big hit. For us, we're road dogs — we've been out on the road forever — so you're either on the road or you're writing. So the obvious thing is, 'Well, we're not on the road. Start writing.' So, [I've written] tons of material. And I'm sure there's lots of musicians out there that are just, like, 'Okay, what can I do? I'm gonna write and just get into that,' which I love doing."

If nothing else, this will be a unique Metallica album, just due to the circumstances.