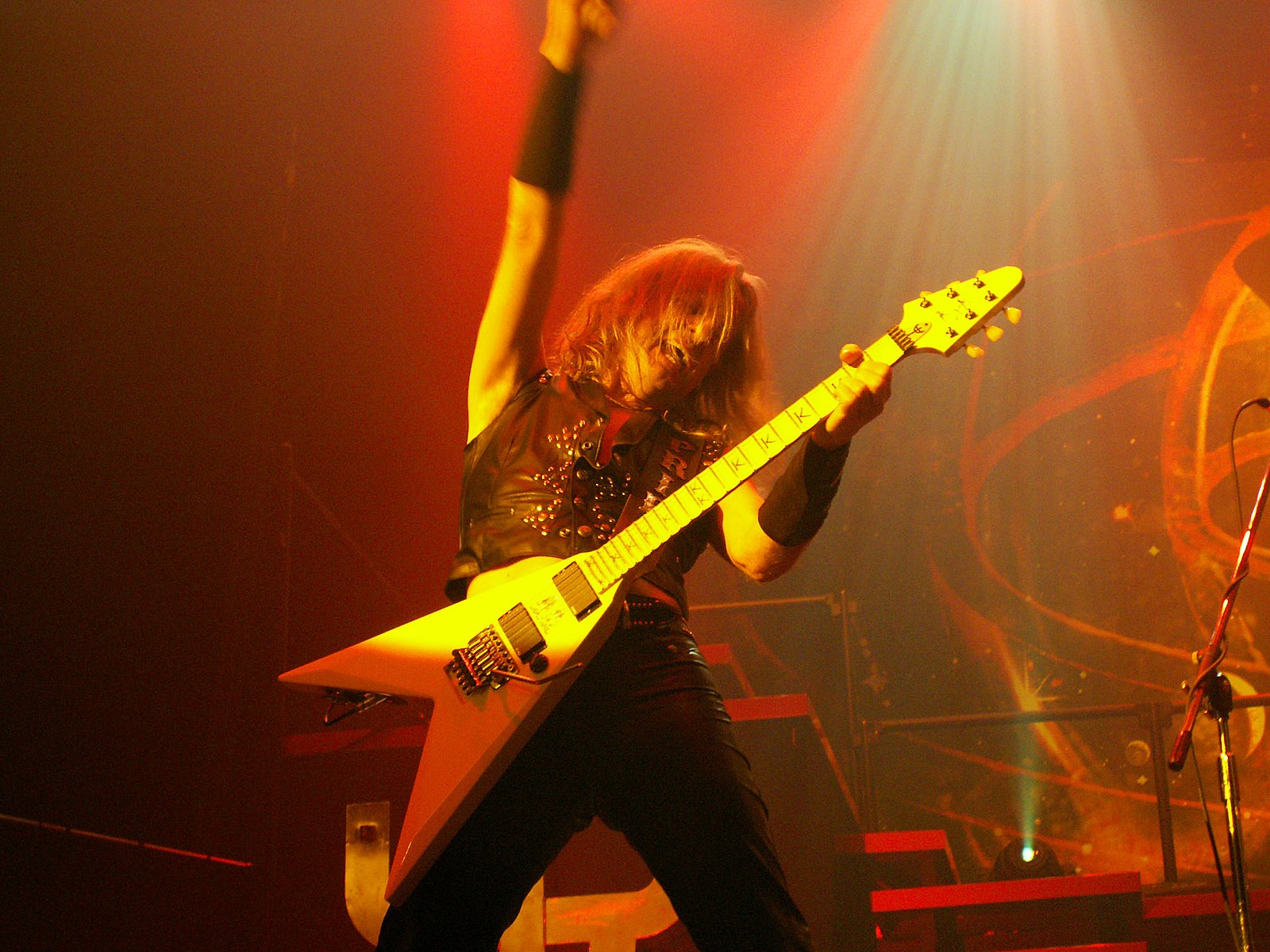 Recently, former Judas Priest guitarist K.K. Downing was asked about the early thrash metal on the 1980s, and how it had an impact on Priest's own brand of heavy metal.

Talking with Rhys Bowler, Downing said, 'We saw some very good stuff coming [out of] the U.K., with bands like Venom, but obviously we had Metallica, which had a great relevance…. I think Lemmy and Motorhead were responsible for the creation of thrash and speed metal, definitely."

Lemmy always famously contended that Motorhead were simply a "rock and roll band…. music to piss your parents off" — nothing more and nothing less. Still through the decades, their primal, completely unique approach has been an oft-cited as an influence of nearly every band that likes it fast and heavy.

Downing continued by saying, "We had a lot of great bands in the early '80s that were kind of (like), 'Okay, we're the new kids on the block. Move aside.' So us bands that had been around through the late '60s and '70s, we had to kind of listen up and go, 'Hang on. Not too fast, you guys.' But you can't keep good bands down. They're gonna push their way forth. But, the thing is that was a very, very healthy thing."

Priest pushed the pedal to the metal in their own right on their 1990 album, Painkiller, which was a masterclass in bone-crushing speed metal. "I think we had to kind of stake our claim with the Painkiller album," said Downing. "Myself and Glenn [Tipton, Priest guitarist]—we did push the boundaries with the speed picking with some of our songs. They were pretty difficult to play, really," he said. "And of course, we went out on tour with the Painkiller album around the world… with Pantera, Annihilator, and obviously in North America and Canada we had Megadeth and we had Testament."

Oddly enough, though, Downing's competition-is-healthy tune changes somewhat when he ties the emergence of the groups he mentions to the departure of Rob Halford from Priest in 1991.

"It wasn't good for us that Rob, in particular, was very attracted to that hard-hitting metal, which I think led him away from the band, because at one point he did say that Judas Priest wasn't heavy enough…. Obviously then he formed his own band, Fight… and went in that direction. He was very particularly taken with that heavier side. And yeah, I can see the attraction. Rob was responsible for us taking Pantera out on tour, I think, because he became good friends with them. But what a great band, great guys. I will always consider them great friends 'cause we had such a good time." 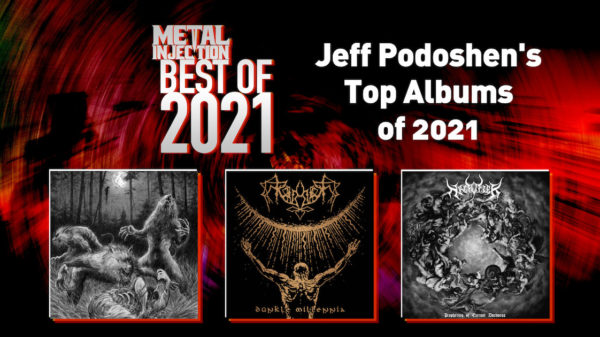 2021 wasn't a great year for live music as many promising tours were cancelled due to the pandemic. But luckily there were a lot... 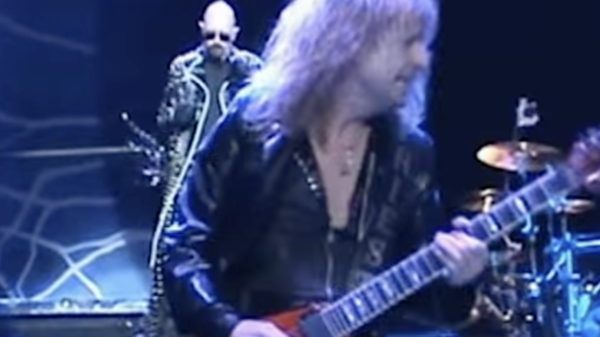 In Rob Halford's autobiography, the Judas Priest frontman discusses one of the difficulties of success was remaining in the closet on the road and... 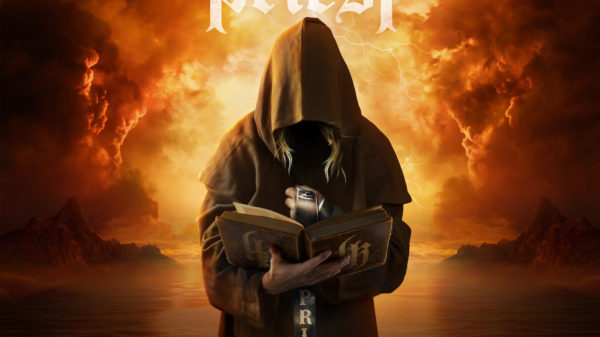 The debut KK's Priest album Sermons of the Sinner hearkens back to days of Downing-era Judas Priest. 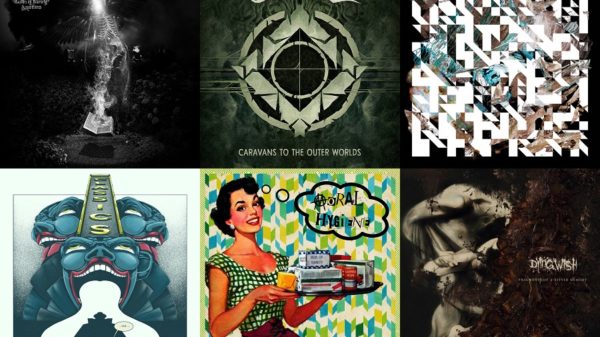