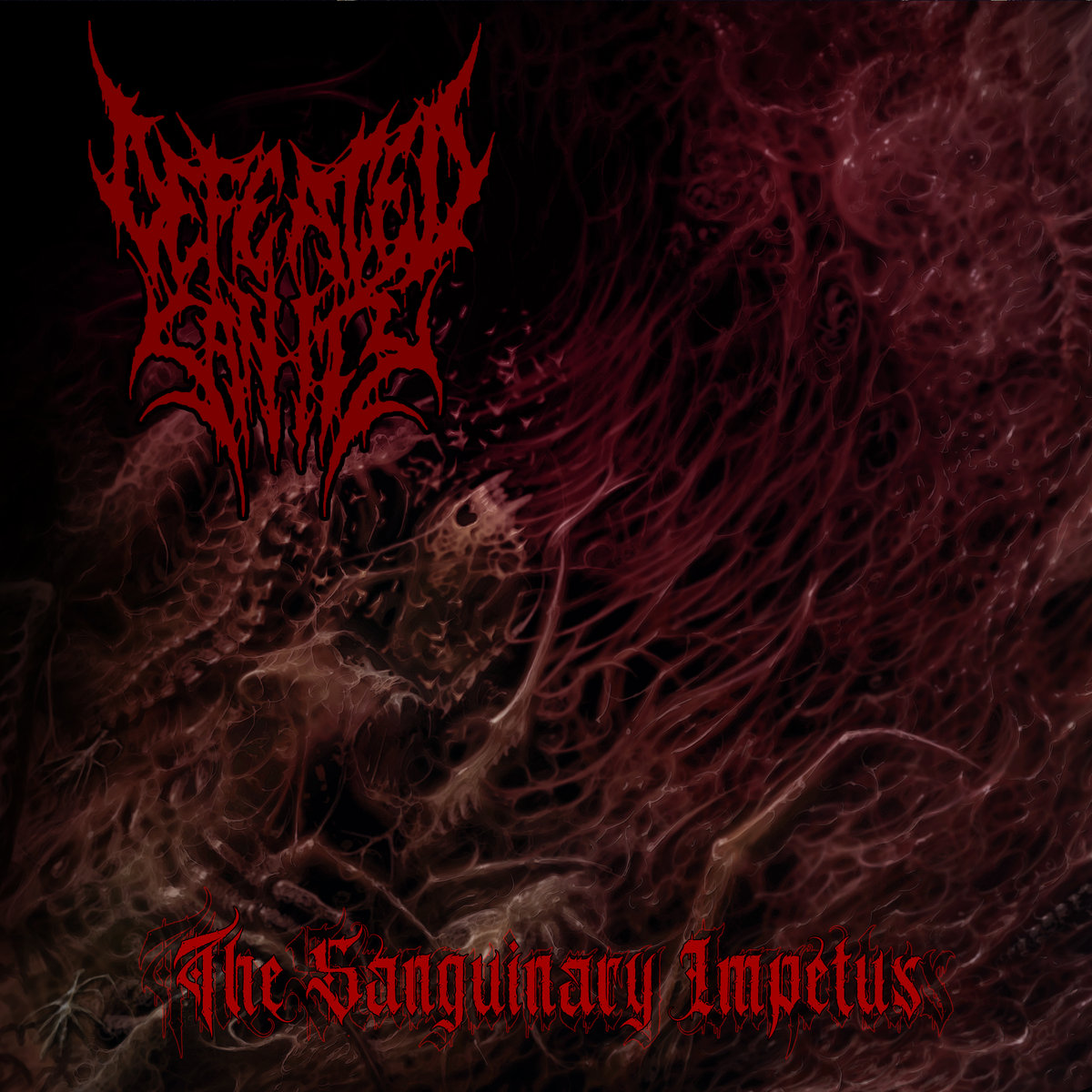 Today's focus is an early stream of The Sanguinary Impetus from technical brutal death metal legends Defeated Sanity. The album will be officially released this Friday, July 24th via Willowtip Records. As usual, you can read on to learn more about the release, or, scroll below quickly to start checking it out once you hit play.

Although I grew up on the band's early albums as a teenager, I'll be the first to admit that Defeated Sanity didn't entirely click for me until I saw them live in 2016 on their tour with Iniquitous Deeds. It's really not even a matter of not digging their music, it just didn't connect with me until I witnessed their unique brand of batshit crazy brutal and slam infested tech-death live and delivered with as much energy and spot-on precision as they did that night. After seeing that show, I did need to go back and further delve into all of their music and then subsequently helped do an early song premiere for their outstanding 2016 album, Disposal of the Dead // Dharmata. It was really cool to see a band who had already been around so long switch things up in the way they did in 2016 so I was excited to hear what their new album this year would bring.

In my estimation, The Sanguinary Impetus is Defeated Sanity's finest hour, it's freakishly chaotic, frequently unnerving, and stupefyingly complex from start to finish. When you intake it all and reflect on what's going on here, it becomes clear this album expertly distills every facet of their sound explored across a twenty-plus year career into a tightly knit format while pushing things forward at the same time. Whether you agree with my assessment that it's their best or not, any fan of technical brutal death metal would be hard-pressed to listen to this release and not come away very impressed and eager to jam it multiple times at a bare minimum. The law of diminishing returns seems to be reached far quicker for the brutal minded tech-death bands than everyone else in this sphere so kudos to Defeated Sanity for defying the norm as usual.

As usual, I asked if I could get some additional information about the album, and bassist Jacob Schmidt eagerly shared that "This is the brainy one in our discography. We took a very technical, scientific, calculated, and composed approach this time. Always looking for musical anomalies we can explore. All while describing predatory anomalies lyrically."

So be sure to check out our early full stream of  Defeated Sanity – The Sanguinary Impetus below. Pre-orders for the album are available through the Willowtip Records shop here and digitally on Bandcamp here. You can follow the band over on the Defeated Sanity Facebook Page.

In this article: Defeated Sanity 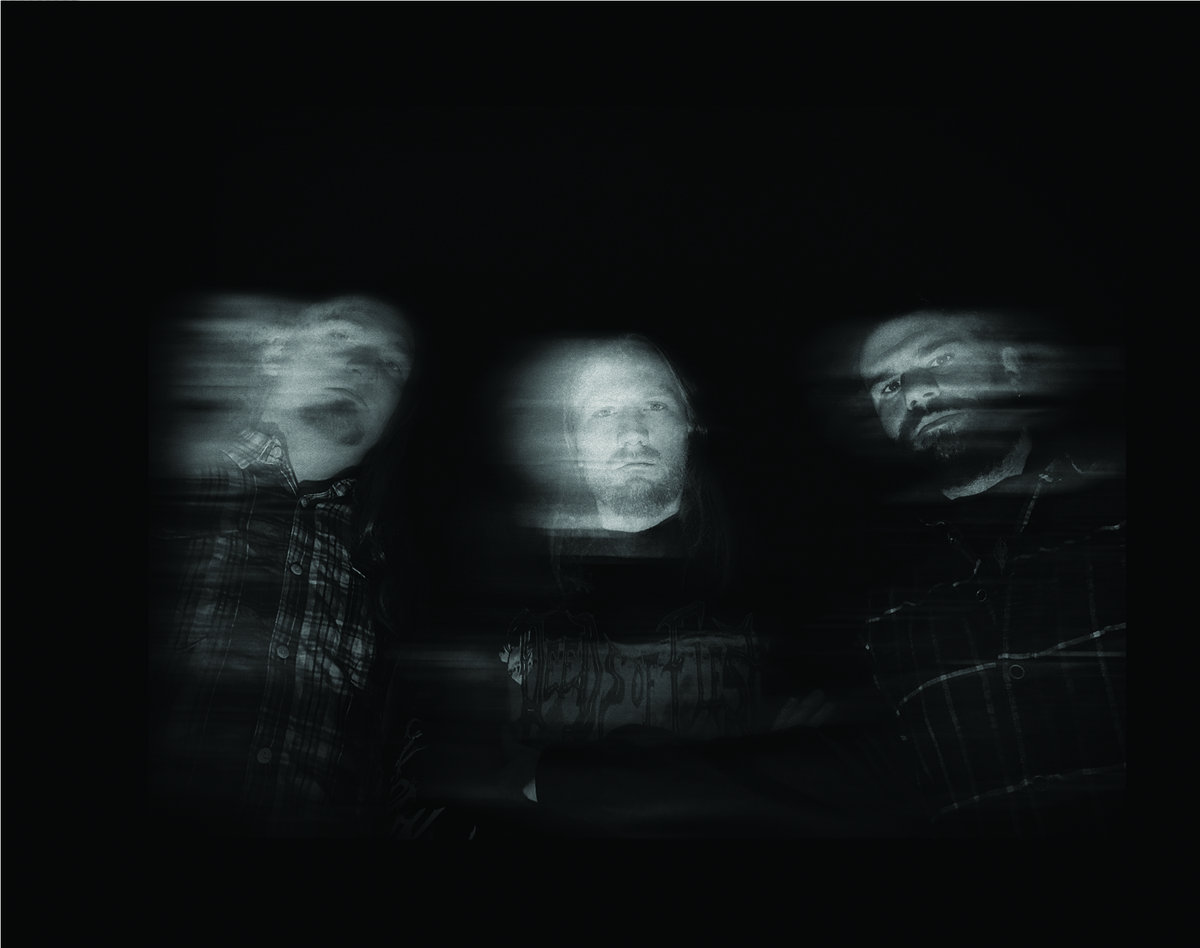 Splattered will be there too. 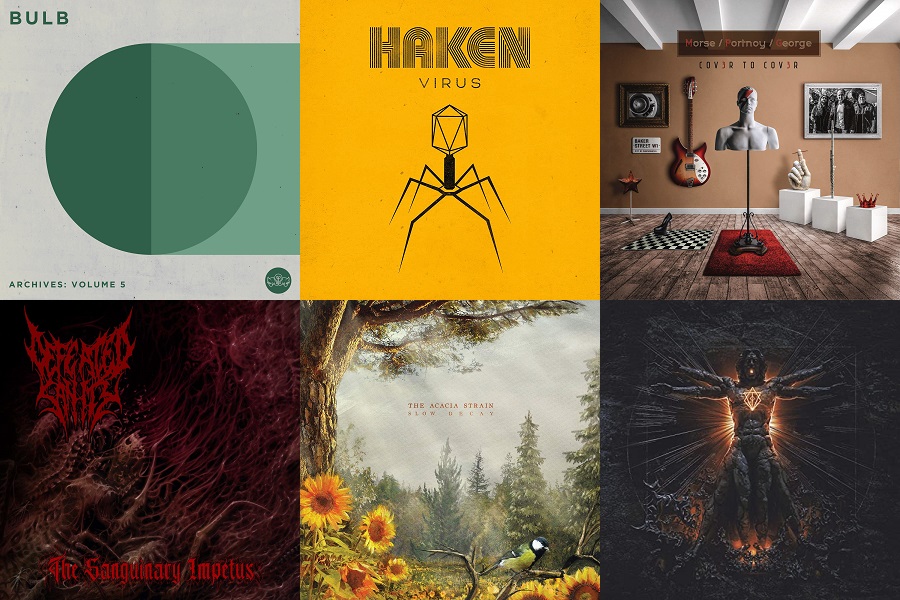 THE WEEKLY INJECTION: New Releases From HAKEN, THE ACACIA STRAIN, and More Out Today – 7/24

The record is the band's first full-length with vocalist Josh Welshman.