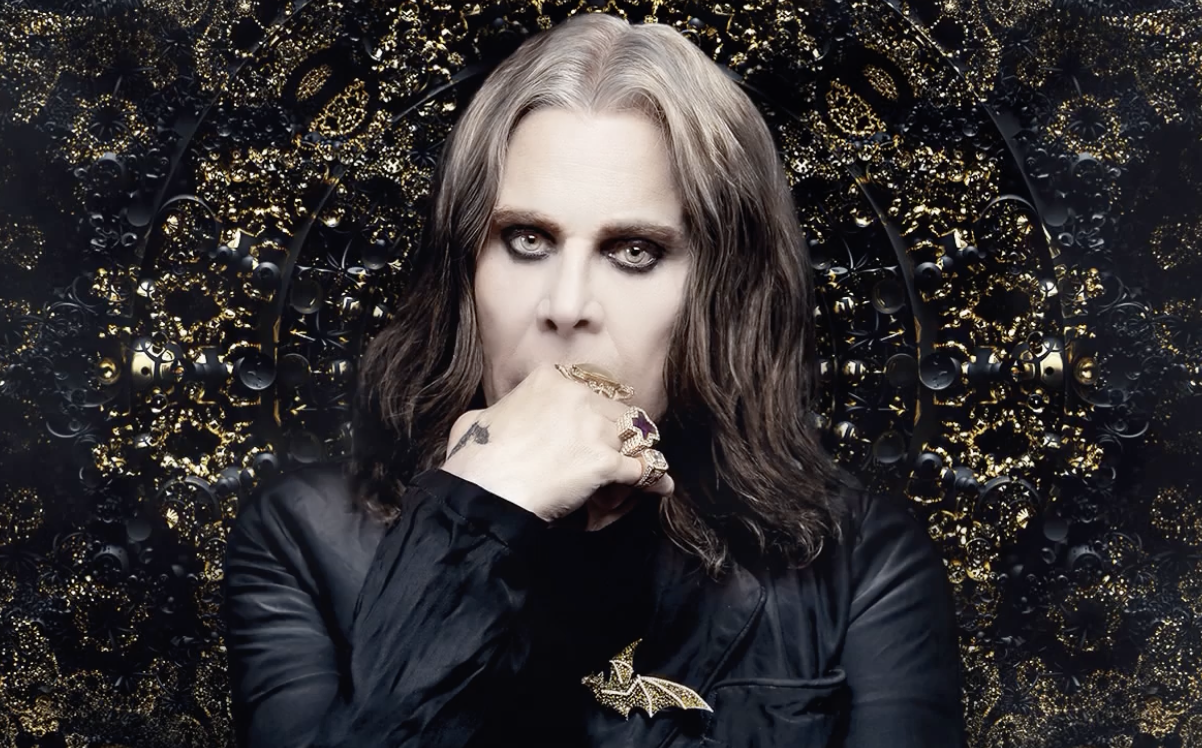 "Having someone like Jeff Beck play on my album is just incredible, a total honor," said Osbourne of the new song. "There's no other guitar player that plays like him and his solo on 'Patient Number 9' is just jaw-dropping."