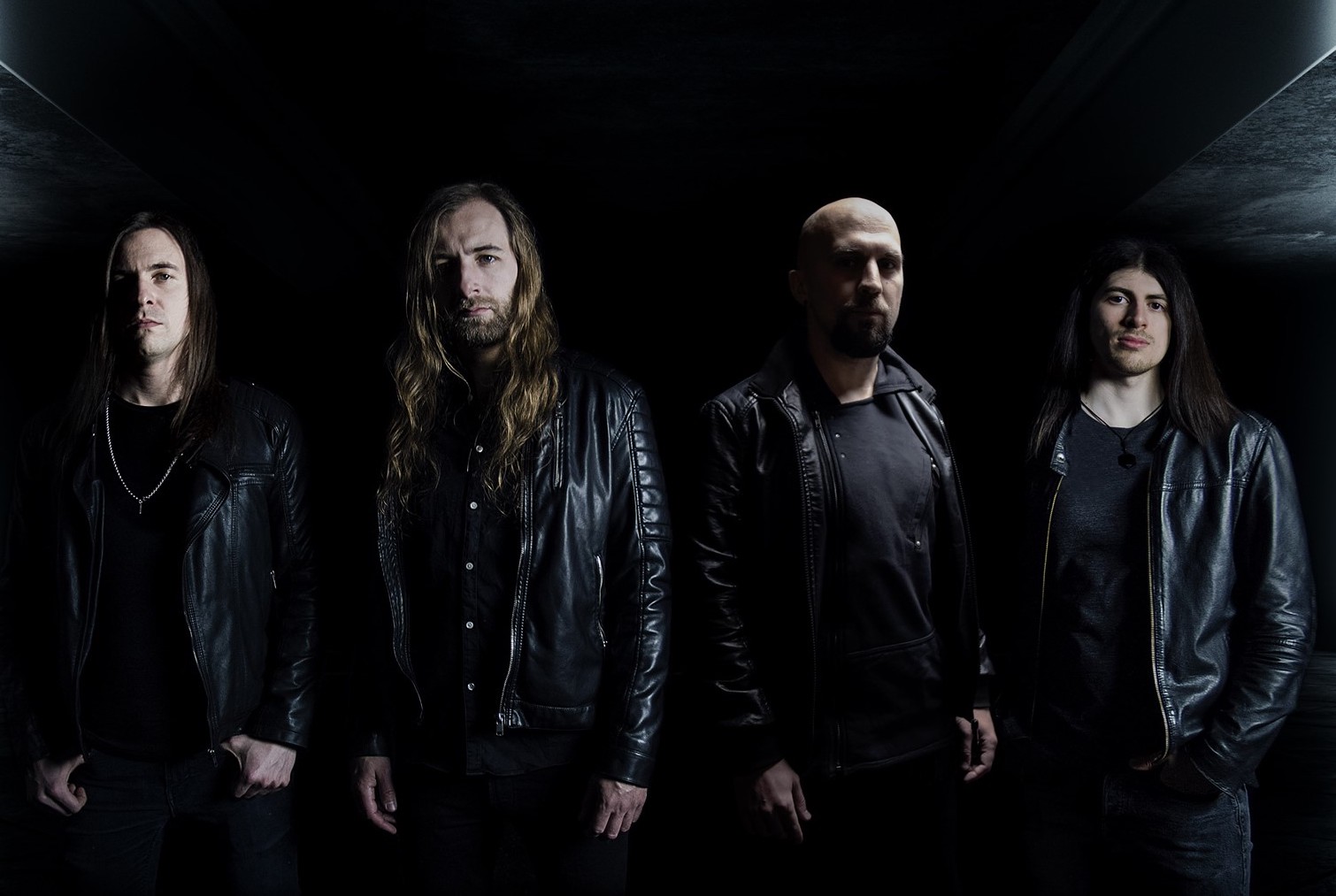 If you've ever wondered what Obscura would sound like if they slowed down a little bit and focused on clean vocals in the chorus, then you're really going to be into Obsidious. Or if you were really into Adagio back in the day and wish they would've just kept going with the Archangels In Black sound… which might be a little too obscure of a reference. Either way, Obsidious is a cool take on the technical death metal genre that we need to hear more of.

"Another song with descriptive lyrics, this time dealing with a subject, unfortunately, on everyone's lips at present: the horrors of wars and armed conflicts," said the band. "The suffering of innocent people who have little or nothing to do with it, seeing their lives cut short. People who see their comrades die and, in other cases, are even forced to kill people they knew or were friends with just because they were on the opposite side. Killing or dying for something they did not start. One of humanity's most brutal dichotomies." 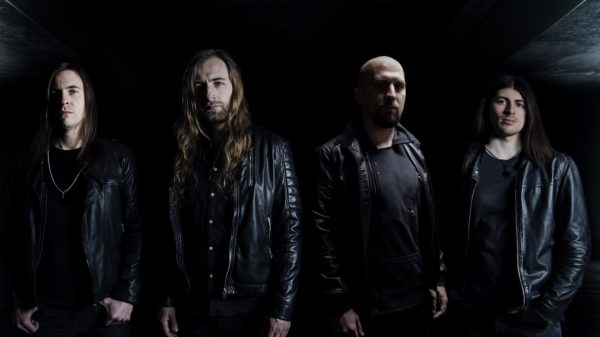 OBSIDIOUS (Ex-OBSCURA) Chugs Along On New Song "Sense Of Lust"

And of course, tuned down low.