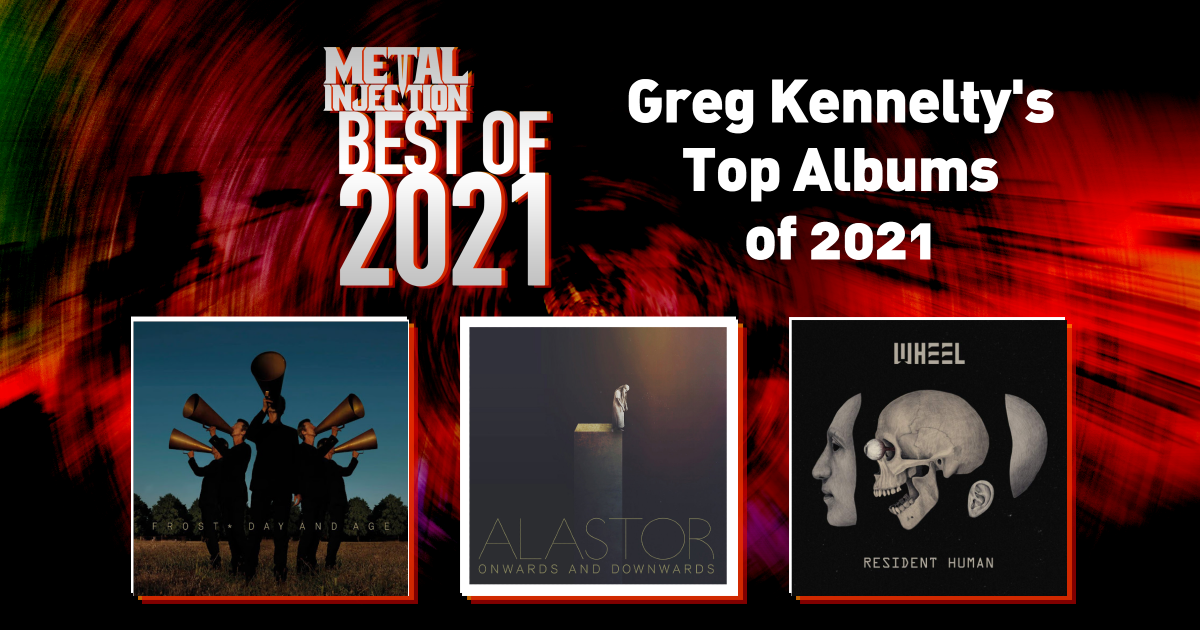 I never know what to say at the top of these lists. Here are 15 records that I thoroughly enjoyed the hell out of this year, and will very likely keep listening to for a long time. I hope you enjoy them as much as I do, and maybe even get introduced to a band you'll love for years to come through this list (or any of our lists this year).

What is it about Sweden and having riffs? What do they know, or what do they have, that gives them supernatural Iommic abilities? Who knows, but Spelljammer is clearly taking part in whatever it is. Abyssal Trip is stuffed to the brim with fat grooves, slow headbang guitarwork, and far-off vocals whose flourish that let the band do what they're doing with ease. Now go pack a bowl.

Green Lung, man. They're combining the vocal harmonies of Uncle Acid, the rock fortitude of old Ozzy, the guitar-monies of Iron Maiden, the stoner-ness of every stoner band you've ever loved, and the organ keyboards of '70s prog into one behemoth of an album. Black Harvest is excellent front to back with plenty of chunky riffs, massive singalong choruses, and quite a few face-melting solos. It rules.

Bloodmoon: I is the new collaborative Converge album featuring the entirety of Converge, Chelsea Wolfe and Ben Chisholm of (Chelsea Wolfe fame), and Stephen Brodsky (Cave In, Mutoid Man). The album is nothing short of the best possible elements of everyone involved as it fluidly sways between blistering metal and brooding atmospheric passages, hitting every point in between. Bloodmoon: I is what a collaboration should sound like – greater than the sum of its parts.

Hippie Death Cult is what appears to be a stoner metal band that attempted to be a psych-heavy rock band and a death metal band all at the same time, got stuck somewhere in the middle, and then decided that it was fine. Circles Of Days will throw you for several loops, and every single one will have you thinking "oh. That was a really cool choice. Where has that been this whole time?"

Beyond the beautifully, weirdly poetic lyrics on Family The Smiling Thrush is the perfect blend of progressive leanings, crunchy sludge, and really weird melodic choices that never fail. Boss Keloid is a band that's instantly identifiable, and who seem to keep coming into their own more and more with each album. I wouldn't be shocked if Boss Keloid started getting name-dropped as influences in the next few years, if not already.

Hey look, another list with the new Gojira album on it! Seriously though, there's a reason Fortitude keeps showing up everywhere – it's really good. Fortitude feels like a clarification of what Gojira was trying to do with Magma, but viewed through the lens of their earlier and heavier material. Fortitude feels focused and well-written, with all its little divergences meticulously planned throughout.

Genghis Tron has returned to us all for the first time since 2008 with a record that sounds nothing like the previous two. Swapping out vocalist Mookie Singerman with new vocalist Tony Wolski and drummer Nick Yacyshyn, Genghis Tron pivots from cybernetic grinding death metal to a spacier, keyboard-heavy-but-in-a-less-aggressive-way rock sound. Dream Weapon is a new chapter for Genghis Tron, and a very exciting one at that.

Ascension Codes comes in the wake of the deaths of both drummer Sean Reinert and bassist Sean Malone. With founding guitarist and vocalist Paul Masvidal at the helm, backed by Trioscapes drummer Matt Lynch and synth player Dave Mackay, Ascension Codes is a beautiful progressive record that pays tribute to the band's heavy past while looking toward a stellar progressive future. For everything Masvidal has been through in 2020, he expresses it beautifully on Ascension Codes.

7. Monolord – Your Time To Shine

I really thought Monolord was reaching into the depths of despair with their 2019 album No Comfort, but apparently that was only the start. Your Time To Shine feels like downtrodden doom for those that are already feeling particularly gloomy, and with crushingly slow riffs to match. In fact, Your Time To Shine feels a lot like the album cover looks – not particularly dismal until you take a closer look. That's when the misery begins to well up.

Wheel strikes the perfect balance between Tool/Karnivool-esque progressive metal complexity and packing as many hooks and catchy passages into one song as possible. Wheel does a wonderful job with the pacing of Resident Human as well, spacing out the longer songs and giving the record room to breathe with a handful of shorter (but equally excellent) tracks. Plus, the rhythm section of drummer Santeri Saksala and bassist Aki "Conan" Virta is really, really good.

5. Dream Theater – A View From The Top Of The World

On the flip side of Monolord's downtrodden doom comes Alastor, whose lyrics are also dark as hell but the music is a little peppier. Well, "peppy" in that way that it warrants a slightly faster slow headbang. Onwards And Downwards is a doom record for people who want a little more rock n' roll, though at those wall-shattering doom volumes and with plenty of riffs to go around. Onwards And Downwards should also be the record that puts Alastor on everyone's map, because c'mon – it's too good not to.

Khemmis is now four records deep into their career and should, at this point, be considered modern legends. Deceiver only serves to drive that point home even more, with its ebbs and flows between soul-crushing doom and triumphant heavy metal (lookin' at you on the latter, "The Astral Road"). Basically if you're looking for a playbook on how to do modern doom, just pop on any Khemmis record – but maybe start here.

2. King Buffalo – The Burden Of Restlessness

King Buffalo is a rare example of a band that is constantly putting out new material, and all of it is fantastic. The Burden Of Restlessness is the perfect blend of droning stoner doom and playful progressive no matter which one the song you're listening to leans into more. It's the type of record that makes you wonder how nobody has mastered this sound before. Though maybe it's because King Buffalo wasn't there to show them?

Frost* returns with a catchy, progressive existential crisis in the form of Day And Age. The result may be the most accessible Frost* album to date, and one that accurately captures the band's purer progressive past while looking toward a more straightforward, yet incredibly experimental rock future. Though if sitting right in between the two is this massively captivating and can be written to this level of perfection again, then Frost* should feel zero motivation to make any further moves. 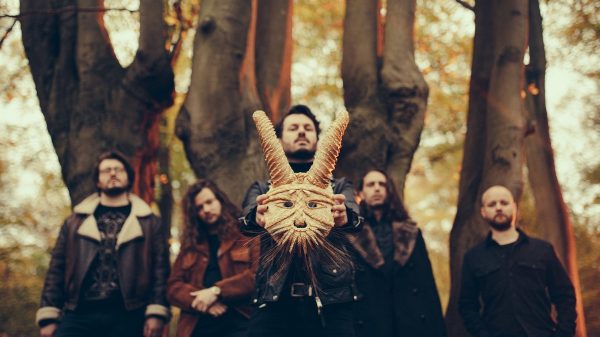 Let the devil in, again.