10 Great Metal Performances from the '90s on American Television 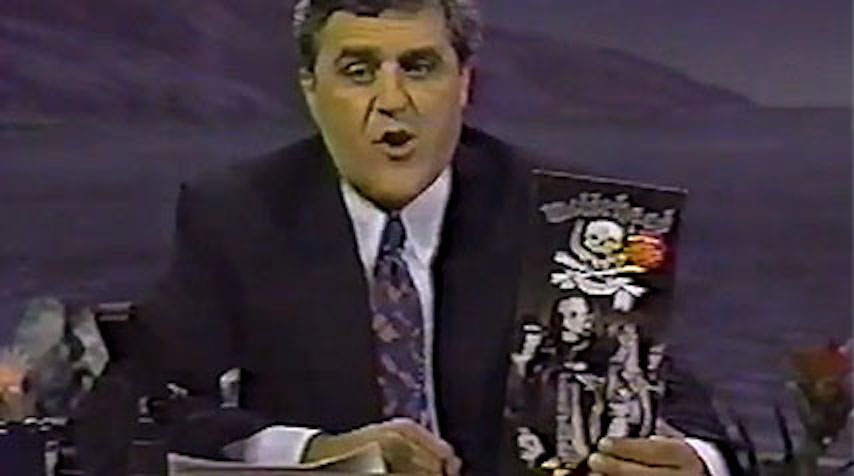 I'm always stoked when our beloved metal genre gets any attention from late night television. Especially in the days before YouTube, when setting your VCR to capture and then later analyze a 3 minute performance was the thing to do. It was a huge bonding moment for metal on a national level.

What you'd probably never think about, is how out of place and awkward it is for a band to perform under these conditions. Mastering the art of venue performance simply won't cut it when performing in a TV studio with acoustics made for interviewing, unforgiving audio mixes, a 20 foot gap between the band and the audience, and of course the lights and cameras in your face. Despite the uncomfortable obstacles, one can't deny the exposure is great for the band, and exciting for us loyal fans to watch on TV.

The following 10 clips are performances from late night TV in the 90's I really enjoyed for one reason or another, check them out and tell us what you think!

Black Sabbath announced the return of the original line up, performs Paranoid on live TV and nails it in everyday possible! What more could you possibly ask for?

Slayer on The Jon Stewart Show 1995

The Daily Show might be Jon Stewart's biggest endeavor yet, but between '93-'94 he played host to a kick-ass 30 minutes called The Jon Stewart Show. I remember watching this wondering how amazing it would be to watch Slayer on Oprah, Donahue or Sally Jesse Raphael next. Of course Slayer killed it on live TV!

This is one band that never seemed to mind the awkwardness of playing on TV, probably because they're always in their own world when playing anyway.

Reasons why this clip rules include: 2 loud sets from Motorhead on live TV, Early 90's Lemmy, a brief interview with Lemmy I actually comprehend, and he takes a few jabs at Leno during the interview! FTW!

In 1995 NYC heroes White Zombie was at the top of their game with their most successful record ever, and storming the stage with classics we all miss. Unfortunately it was also their last record before the band's cheerleader (Rob Zombie) went solo.

Megadeth on The Arsenio Hall Show 1990

What is by far the strangest pairing on this list, Megadeth indeed played The Arsenio Hall Show more than once during Arsenio's 4 years on TV! The first clip also features a mini interview with our favorite Conservative Republican, mouthing off about his favorite topic.

Slipknot's full length introduction to the world was huge, they were everywhere you looked, and made waves everywhere they went. Although I prefer their visits to Conan O'Brien years later, this clip is a great representation of how Slipknot started a career in 1999, in full force, doing what they do best.

The Network TV debut of Deftones rocking the fuck out on Conan. They've since done many TV appearances and performances, but it's always great to go back and watch the turning point of any band's career.

Faith No More made loads of TV appearances through out the early 90's, and although Jay Leno might have been their biggest performance, my favorite has always been their visit to the Stewart show. In any case, I don't think anyone disagrees FNM on TV is pretty sweet!

Alice In Chains on David Letterman 1996

I could only imagine what was going through the late Layne Staley's head during this filming, ironically they performed the song "We Die Young" as one of two tracks on their debut appearance. 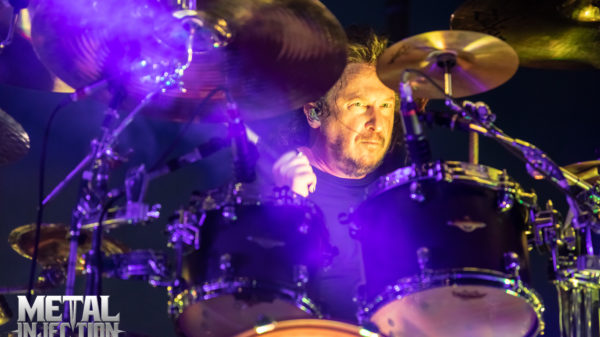