We've talked about many bands that found success with crowdfunding, namely Chimaira, Misery Signals and more recently, Protest The Hero, but for every band that does meet their goal, there are way more bands asking for way more money than they actually need, and then failing miserably.

The third-rate late 90s nü-metal act was plotting a comeback and I'm assuming they misjudged the marketplace thinking:

The band, which is really just frontman Jay Gordon (pictured above with his next bold career move) with a whole new lineup, launched an Indiegogo campaign asking for $100,000 (!!!!) to record a new record, except oh hey, nobody cares.

Either way, Jay Gordon, if you're reading this, McDonalds is, in fact, hiring. 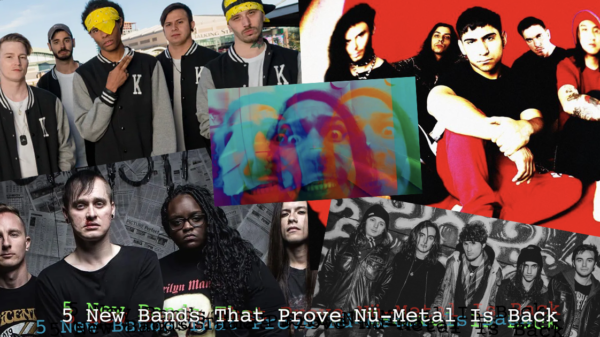 5 New Bands That Prove Nü-Metal Is Back

Can you believe that Korn’s self-titled debut album is celebrating it's 26th birthday in 2020? The album is widely considered to be the genesis... 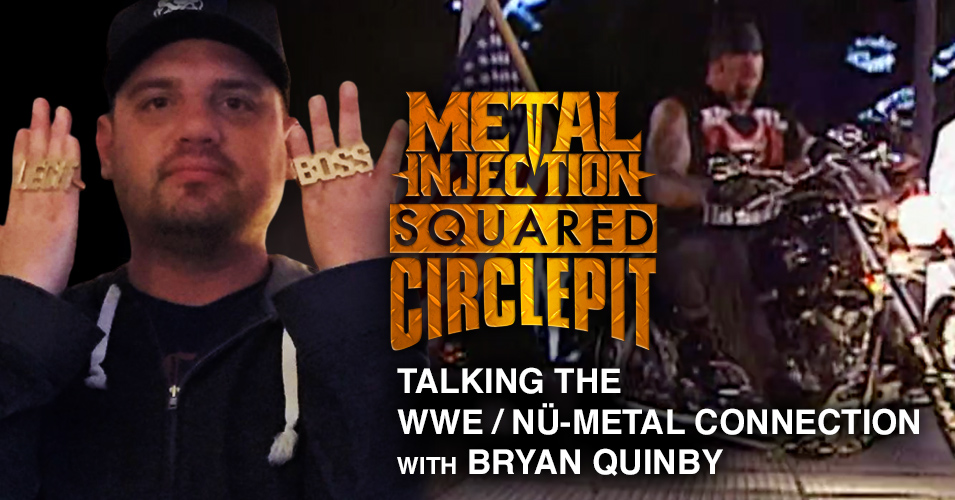 The Impact And Legacy Of LINKIN PARK's Work

We cover the impact and sound of each Linkin Park record in honor of the life and art of Chester Bennington.

Love them or hate them, Korn has made a mark and proven their worth to stay in the game.