Protest The Hero isn't the only band getting in on the crowd funding action. Misery Signals just announced they raised $50k for a comeback album thanks to their fans.

The band was initially seeking only $4,000 to record their new record, but fan support came pouring in to their Indiegogo page and the band has raised over 10 times their desired amount.

Through a new video update, the band has said all the additional money raised will go towards promotion and touring. Here is the update:

We are in a new era of funding for bands. Mid-level bands who have developed a following but not enough interest from a label to support them can now deal directly with the consumer and cut out the middle man. But naturally, there will be overflow. For every success story like Misery Signals, there are 50 unsigned bands trying this method, with no audience, and asking for way too much money. Crowdfunding can be a gift, and a curse.

What is your opinion on crowdfunding? 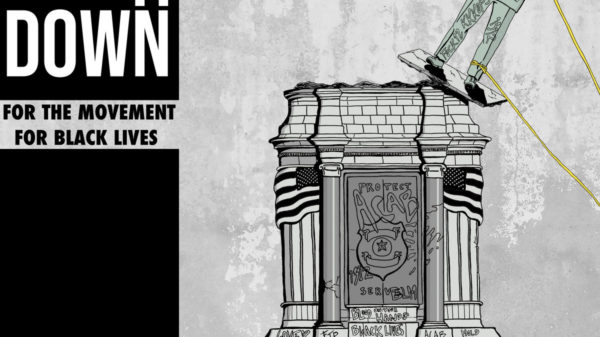 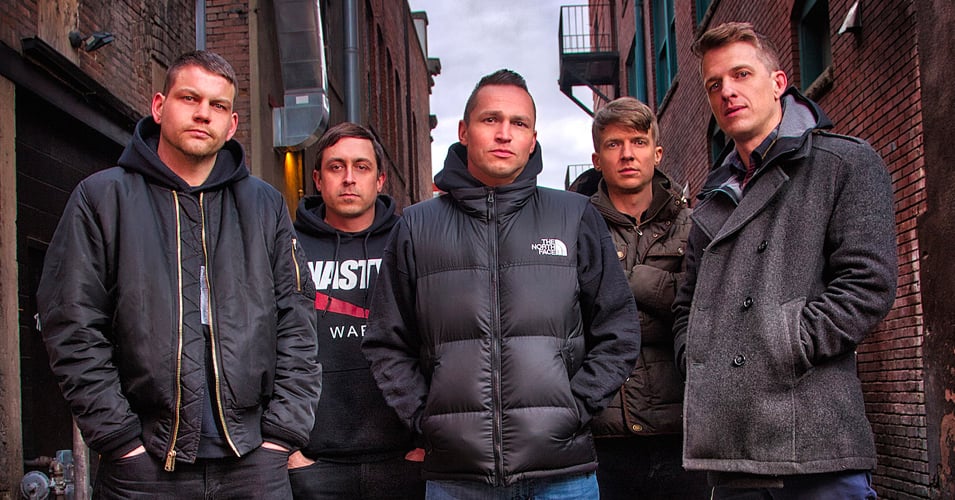 Every riff is a truck coming right for you.

"Not all members of the band are comfortable with that."