Earnings & Attendance - TOOL, MISFITS Made HOW MUCH On Their Recent Shows?!

Earnings & Attendance – Is METALLICA or KISS Drawing More Money on Their Tours? 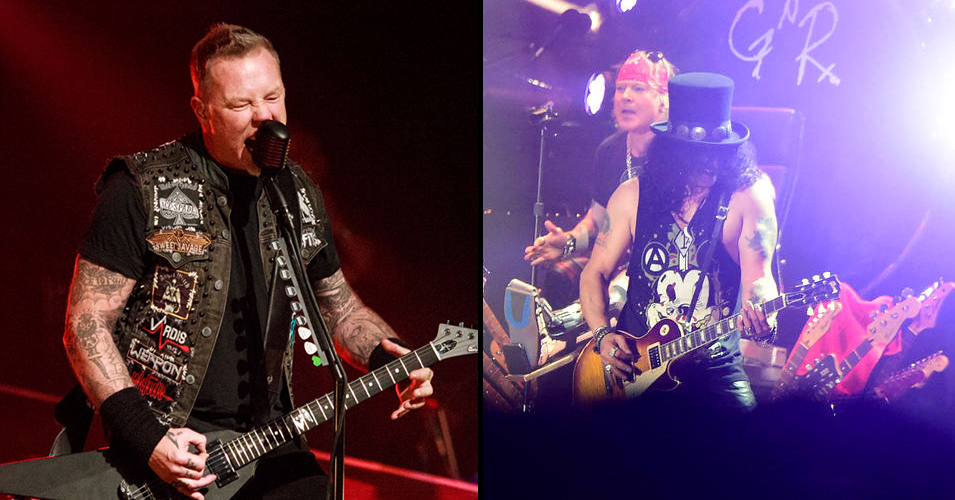 Metallica seems to be out on the road non-stop and it's been well-reported that Guns N' Roses recent reunion tour has been making an insane amount of money. Now, Pollstar has confirmed what rock and metal fans have pretty much known throughout this decade – Metallica and Guns N' Roses made a lot of money touring.

According to Pollstar, Metallica grossed $662 million over the decade touring, while Guns N' Roses has raked in $648 million. It's worth keeping in mind that while Guns N' Roses did make a ton on their reunion tour, this is also factoring in all the touring the band did between 2010 and 2014 as well.

Neither Metallica nor Guns N' Roses really came close to the first spot of the list, which is occupied by U2 who made $1.038 billion. Pollstar also points out that the average ticket price has gone up 38% since 2010 and the average show has grossed about 87% more in 2019 than it did in 2010.

Guns N Roses have no shows lined up for the rest of the year or 2020, with plans to work on new music. Meanwhile, Metallica have committed to playing five US festivals in 2020 and they have said those will be their only shows next year in the States. Get ticket deals for those shows here.