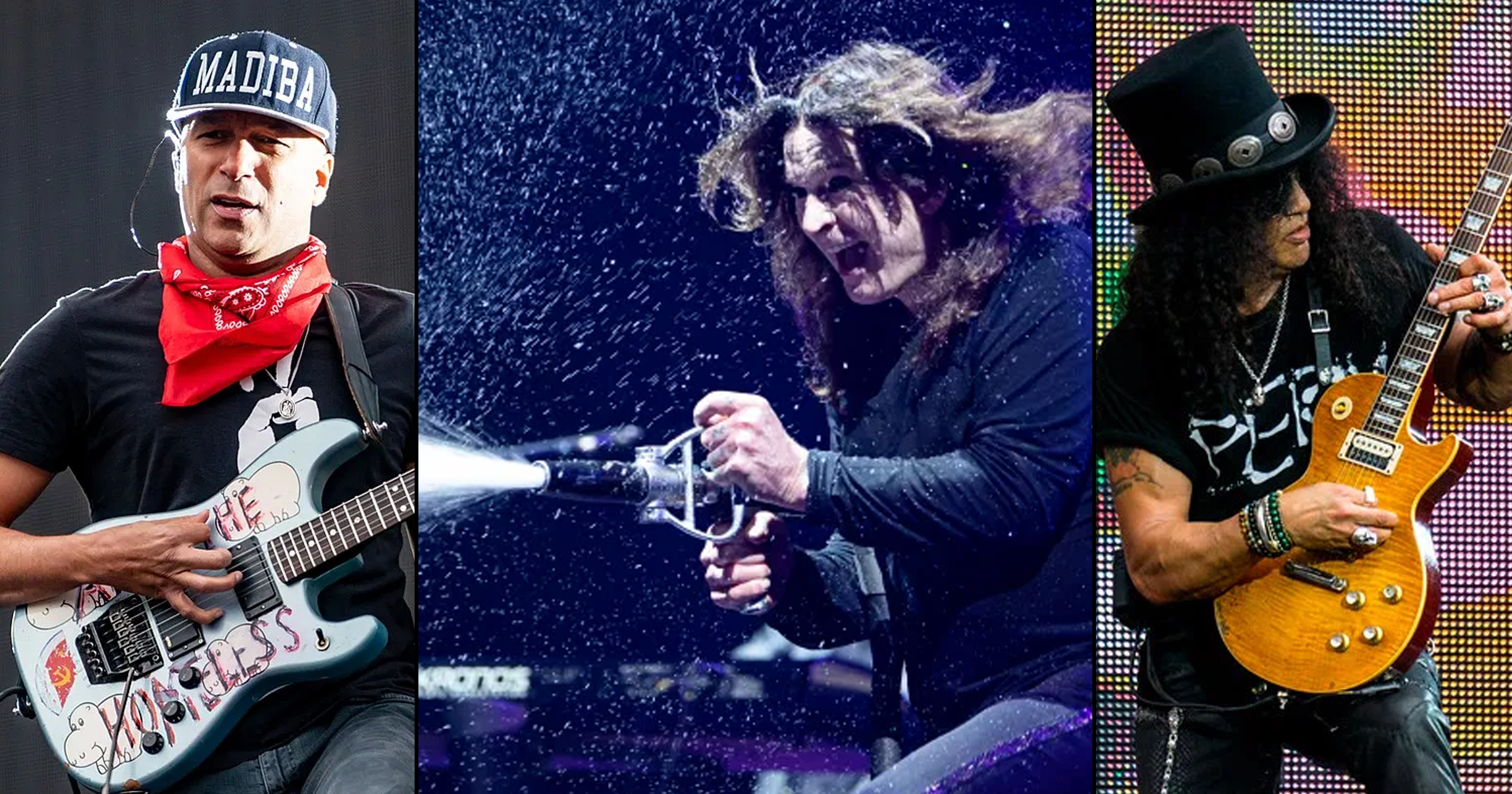 We came pretty close to losing both Rage Against the Machine guitarist Tom Morello and Guns N' Roses guitarist Slash in a Ozzy-related pyrotechnics explosion six years ago. According to Morello in an interview with Howard Stern, both he and Slash were part of Ozzy's band to perform some Black Sabbath for the Voodoo Fest New Orleans on October 31, 2015.

After Morello and Slash completed their first appearance, they went backstage to wait for "Paranoid" to be called. Instead, Ozzy called "Mama I'm Coming Home" and the duo got the hell off the stage.

“Slash and I walk out there, and Ozzy goes, ‘The next song’s called ‘Mama I’m Coming Home’ — a song we don’t know how to play. So we kinda like slink around to the back of the stage. Now we’re behind the amplifiers, sitting there waiting for him to play the song.

“There’s this guy, this crew guy, at the side of the stage gesticulating wildly. Like, he’s apoplectic. I can’t hear him because it’s super loud… but he’s trying to convey what is clearly a very important message to us.”

Morello said the guy then came over to tell them the important news that they were sitting on the pyrotechnics and were about to be fucking exploded into human soup.

As of today, none of the three musicians mentioned in this story have been blown up.