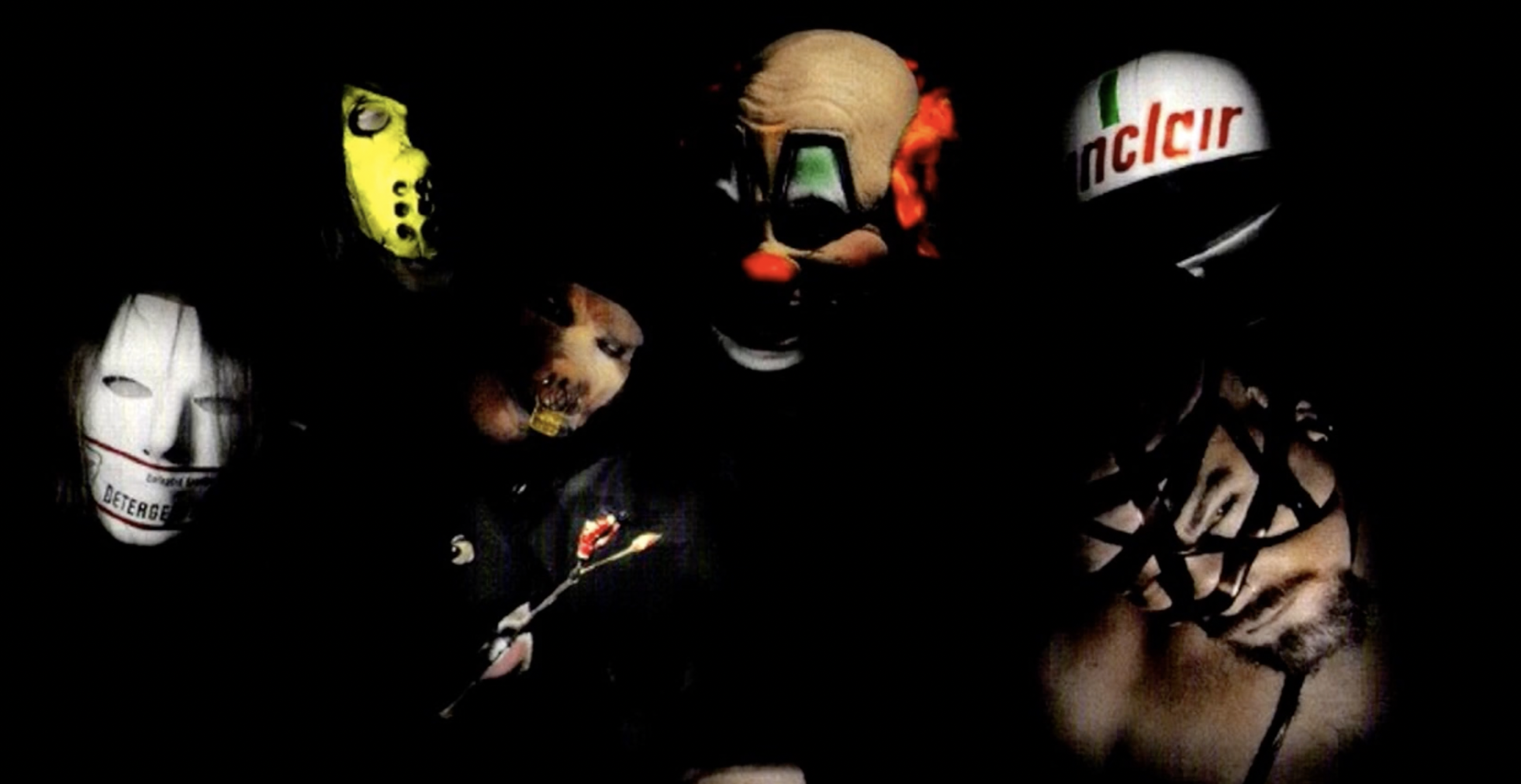 Though there's one really interesting demo that came between that and the band's eventual classic 1999 self-titled album. Slipknot won a Battle Of The Bands in 1996, and went on to release a two-song demo only known as the Battle Of The Bands Demo in 1997.

It's a really interesting demo to check out in 2022, as you'll recognize both songs as the genesis for two tracks (musically) from Iowa that wouldn't come out until 2001. "Nature" features some riffs that became "The Heretic Anthem," while "Lust Disease" very clearly became "Left Behind." Obviously the vocals are also completely different on the demo, as Colsefni was still behind the mic at this point.

Check 'em out below! It's a really cool snapshot of where the band was in 1997 and a glimpse into their future, even though they didn't know it at the time.