Canadian Doom Duo, VILE CREATURE, Unveils Their Suspenseful, New Video for "You Who Has Never Slept" 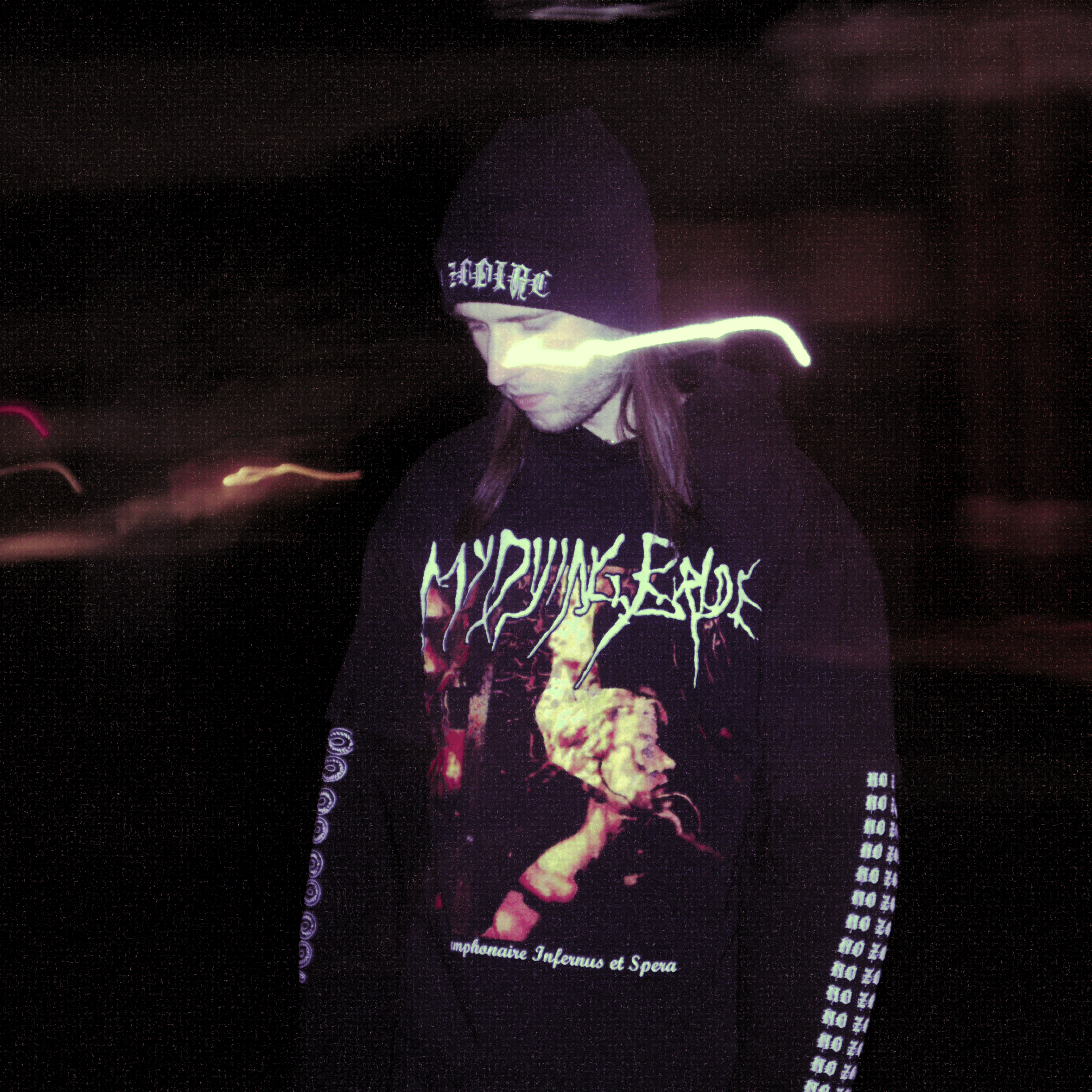 There lies a simple word one can type on Twitter that will draw eyes and ears like a bonfire story at a campground: cybergrind. The genre has become a melting pot of influences from grindcore, to deathcore, to noisecore, to breakcore, to SoundCloud rap, to EDM, Nintendocore, and well beyond. One of the driving forces in this genre you may have already read about on this site is: Blind Equation. And we are here with a music video for the track “johncenafunnymeme.exe.”

A bit to preface the uninitiated, cybergrind has been a genre that has existed for a long time now. Though its prominence has been more recently embraced by a lot of bands that would seemingly fit very comfortably on the Three One G record label. If you can remember the sass of Blood Brothers, imagine that shoved into a blender and pureed with the above-mentioned genres plus plenty of zest. Blind Equation is one of the entities in this genre and has existed for about a decade now and recently put out the incredible LIFE IS PAIN. Today, we are pleased and honored to premiere the music video for “johncenafunnymeme.exe.”

An ode to the SoundCloud days of rap, the fourth track of off LIFE IS PAIN is a quick burst of absolute aggression. The track spits digital flames as it gets its legs off the ground. It is akin to any final castle in OG Super Mario Bros but with the flame attacks cranked to 11. Following the mega blasts, the track becomes a spitfire approach. It is lyrically despondent and hopeless. A dissertation on pain, suffering, and existence. Maybe the track sounds like a video game, but maybe it is meant to emulate the simulation we all live. Which would be something of a sardonic joke turned truth. According to Blind Equation’s James McHenry, “The song's lyrics detail the mental struggles of existentialism and my personal experiences dealing with those thoughts.”

As for the video, I will defer to McHenry for an opener:

“The video was filmed, directed and edited by angel gasm (@angel.gasm on instagram) and is meant to emulate a lot of the aesthetics of mid-2010's cloud rap in a modern cybergrind context. Those kinds of videos were super influential for me crafting my vision for future Blind Equation music videos and angel gasm did an amazing job achieving that for me.”

The video is just that. Shot in a dark parking lot and outside an abandoned building. Hands are thrown as the words are belted out. It is fuzzy, distorted, and purple. A perfect homage to the aesthetic of… I was going to say simpler times, but they weren’t. This world has always been a dumpster fire. But this track is a great homage to times and a lot of fun.

Furthermore, if this track has whet your appetite go pick up a copy of LIFE IS PAIN because cybergrind is for you. Blind Equation also has a sizable backlog to dive into so there is plenty to explore. Beyond that, the cybergrind community is quite alive and growing. Check it out!

Also, be sure to catch Blind Equation on their upcoming tour with p.s.you’redead on one of the dates below. 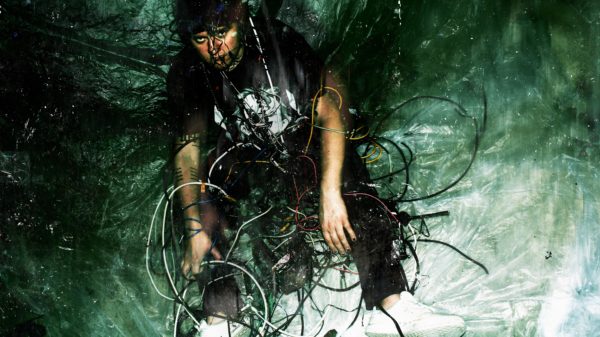 We here at Metal Injection would like to extend to everyone a very happy Friday with a healthy dose of cybergrind. What is cybergrind... 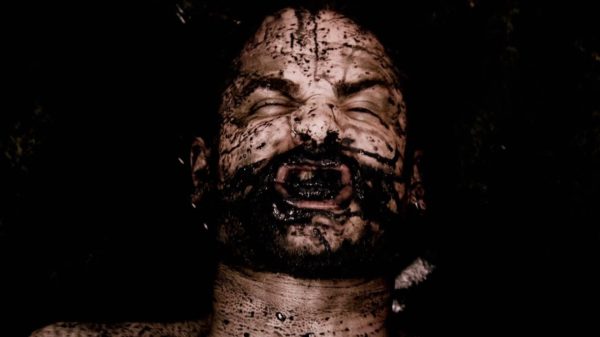 The God Awful Truth has been kicking out mathy jams since around 2015. Hailing out of Denton, TX, the quartet has a few EPs...

It’s Monday and Mondays suck, so let’s grind it out with Blind Equation’s LIFE IS PAIN. Welcome back and welcome to 2022. Or if... 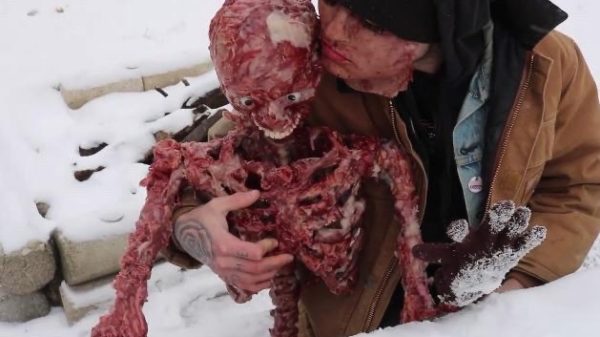 Get Crushed By POSSESSION 1981 With "Pendulum Has Swung"

It is Valentine’s Day, and you know what that means… that’s right, crusty hardcore love music from Possession 1981 in the form of a...