CERBÈRE, ICD10, MALLEUS Among Others for Gimme Metals Top Tracks of the Week
How cool of a name is Witchthroat Serpent?

Culled from the week’s past shows, these tracks have the Gimme Radio DJs' seal of approval, have the listeners demanding more and the Gimme office buzzing.

Watching Bill Pullman get voodoo-ized in this clip is definitely a nice accompaniment to stoner/hexen sounds of Toulouse, France's muzziest metal merchants Witchthroat Serpent. The cleanliness of the mix belies the heaviosity within the grooves, the slow surge of guitars is thick and rich. Drummer Niko Lass does a guest spin next week on Gimme on the tail of their new Svart release 'Swallow the Venom.'

Vicious shit! Ten years down the line on the new Worm Ritual LP this trio rips holes into the time continuum, fat analogue tape sound goes up against frantic riffery and singer Zack Ripper's blasted attack. Parts of it sounds like a demented industrial boogie take on Venom (whose "Poison" gets a stab here), overall this is a true punkoid update on Hellhammer and their ilk. Bonus points for the bassist being named 'Disgustin Justin' and the drummer named 'Shaggy.'

For a band whose songs progress like a tree sloth crawling down to take a piss, these Poles are prolific and their third album Light the Dankness finds them to have mastered the slow stoner boil to perfection. Phasers wash back and forth like a toxic swamp til the crawl into full fledged riffery commences.

The brutally chaotic instrumental and vocal attack are somewhat puzzling up against the brutally sad lyricism this Salt Lake City combo exhudes, one scribe even laid some Nick Cave comparisons in there. Sonically though, this does a lot to counter the sad aggression (or aggressive sadness, whichever you prefer). On tour with Primitive Weapons and God Mother.

Like Poland's Behemoth, these Greek tycoons take slabs of of liberal miscellaneous influences into their central Black Metal identity, they spool it up into something grandiose and offer new trails to boot. Rotting Christ's George Emmanuel's buzzing guitars sound great especially, new album 'The Order' delivers. 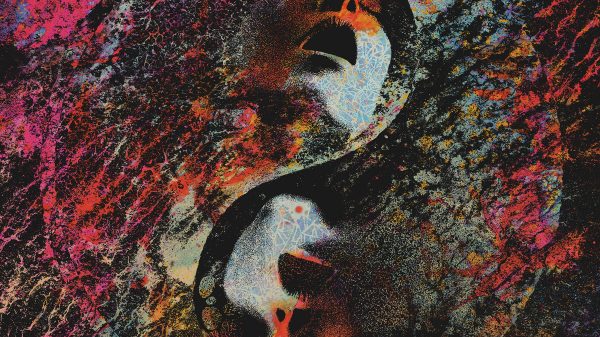 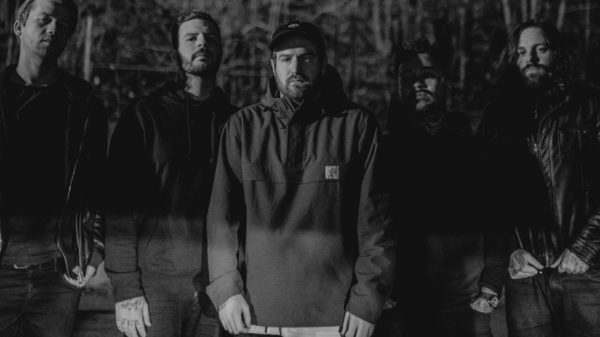