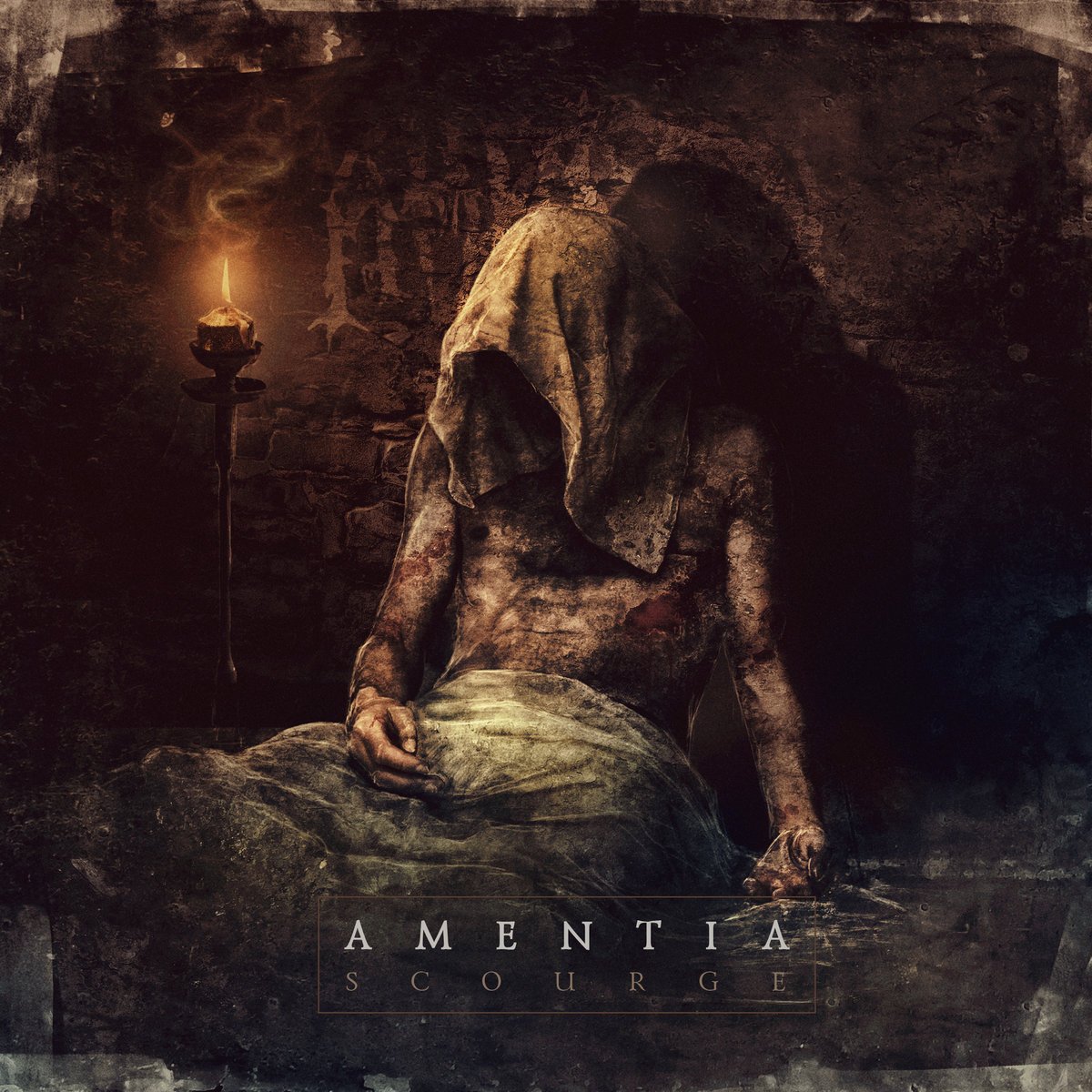 Hey there tech-fiends, I hope some of you all enjoyed last week's early Dark Matter Secret stream because that record is fucking epic. Today I'm back in review mode discussing a recent release from Amentia, who hail from Minsk and are well worth checking out. Before we begin, here's the usual weekly reminder that if you're looking for more cool music, all prior editions of this series can be perused here.

While technical brutal death metal spliced with proggy elements isn't an unknown quantity, it's certainly not something you find every day. For that reason alone, I give thanks to the metal gods for Scourge, the recently released third album from Amentia. If you've never heard of Amentia before, the group was founded by (now an ex-member as of last year) Posthumous Blasphemer bassist Alex Goron in 2003, and went on to release two excellent albums prior to the recent release of Scourge. Given that Posthumous Blasphemer is a fantastic band themselves, that should give you a hint as to the quality of the material here.

Although the main focus here is technical brutal death metal, Amentia strongly favor eclectic sonic diversity from moment to moment, alongside an affinity for chaotic excursions, and also frequent diversions into prog and groove territory over straightforward songwriting. In doing so, they've managed to write music on Scourge unlike anything else I've heard in this specific sub-strain of prog-inflected technical brutal death metal. The band states that Scourge is "Strongly recommended for the fans of Blotted Science, Suffocation, Decrepit Birth, Misery Index, The Faceless, Gorgasm, and Meshuggah", which is what the album delivers, in a variety of mixtures and blends between the polar opposite prog and brutal sides to their sound fighting for control like schizophrenic twins in an endless battle.

The songs on Scourge are of such a strong and truly creative quality, that I can confidently say this release will more than likely appeal to a lot of people who aren't typically into the brutal-minded tech-death sound. Amentia has concocted the perfect fusion between realms on Scourge, and their unholy gospel may very well infect you in ways both strange and deadly upon hearing it. If you dig what you're hearing embedded below, you can purchase Scourge through the Amentia Bandcamp page. You can follow Amentia over on their Facebook Page as well. 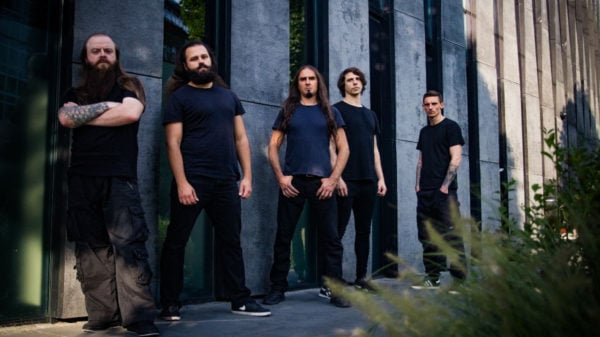 Tech-Death Tuesday: DEATHBRINGER Serves Up Heavy Brutality Driven By The Ever-Elusive IT Factor

It's a mind-melting blast.