No, this isn't a story from our friends at The Hard Times, this actually happened. Rock Feed reports a 58-year-old man got knocked the fuck out at a hardcore show in Biloxi, MS.

The band Vaen uploaded the short clip of the man, who bares a striking resemblance to legendary Southern wrestler Tracy Smothers, looking to start a fight, throwing big fists and not understanding the general concept of a mosh pit. This leads to the man being knocked out by a spin kick:

The band posted the following statement on the incident:

"We do not condone the intentional targeting of human beings, but we also do not encourage senior citizens to enter our mosh pits. This is the second time this has happened during our performances with two separate drunken elderly men. Enter the pit at your own discretion. We are not responsible for your choices to enter, or the actions occurring during said choice.

"He was completely okay after this happened, he was bleeding pretty badly but recovered in the restroom, and came right back out and was trying to mess with kids dancing in the pit again right after. He was warned to stay out of the moshing area numerous times by bands, crowd members, and staff at the venue."

It seems like the more responsible thing to do would have been to stop playing and call out the idiot for not understanding the rules of the pit before proceeding, as opposed to their silent method which led to a guy being knocked out.

But I guess that's one way to learn the rules. Here are some more recent mosh pit stories: 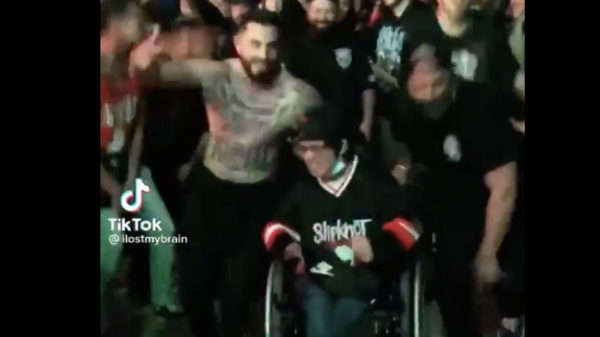 A video has gone viral on TikTok showing a wheelchair-bound Slipknot fan having the time of his life, circle pitting at the band's big... 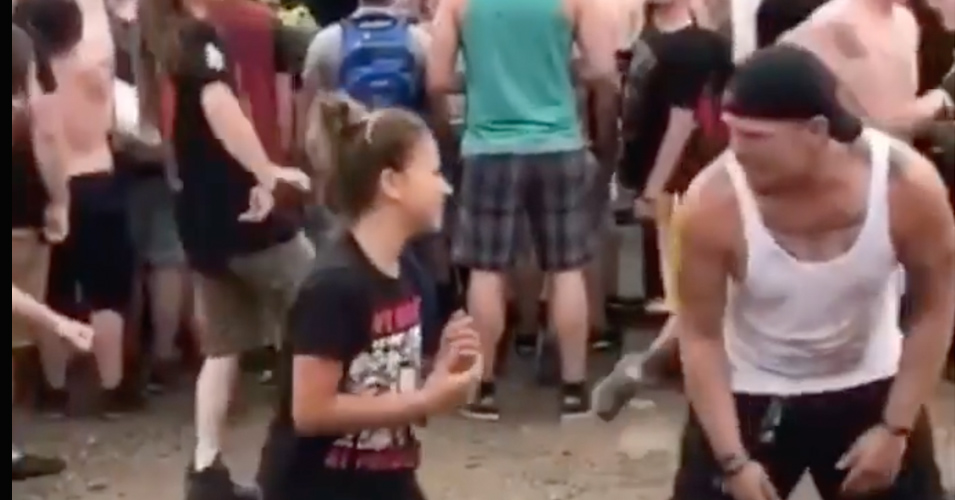 The world sucks right now, and while there are far bigger issues, one thing all of us metalheads can agree on, is we really...

Metal is a "complex, inclusive and global community that now encompasses several generations." 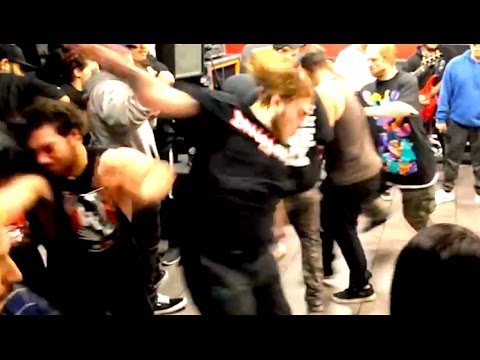 "Ozzy Man" Hilariously Explains The Concept of A Moshpit