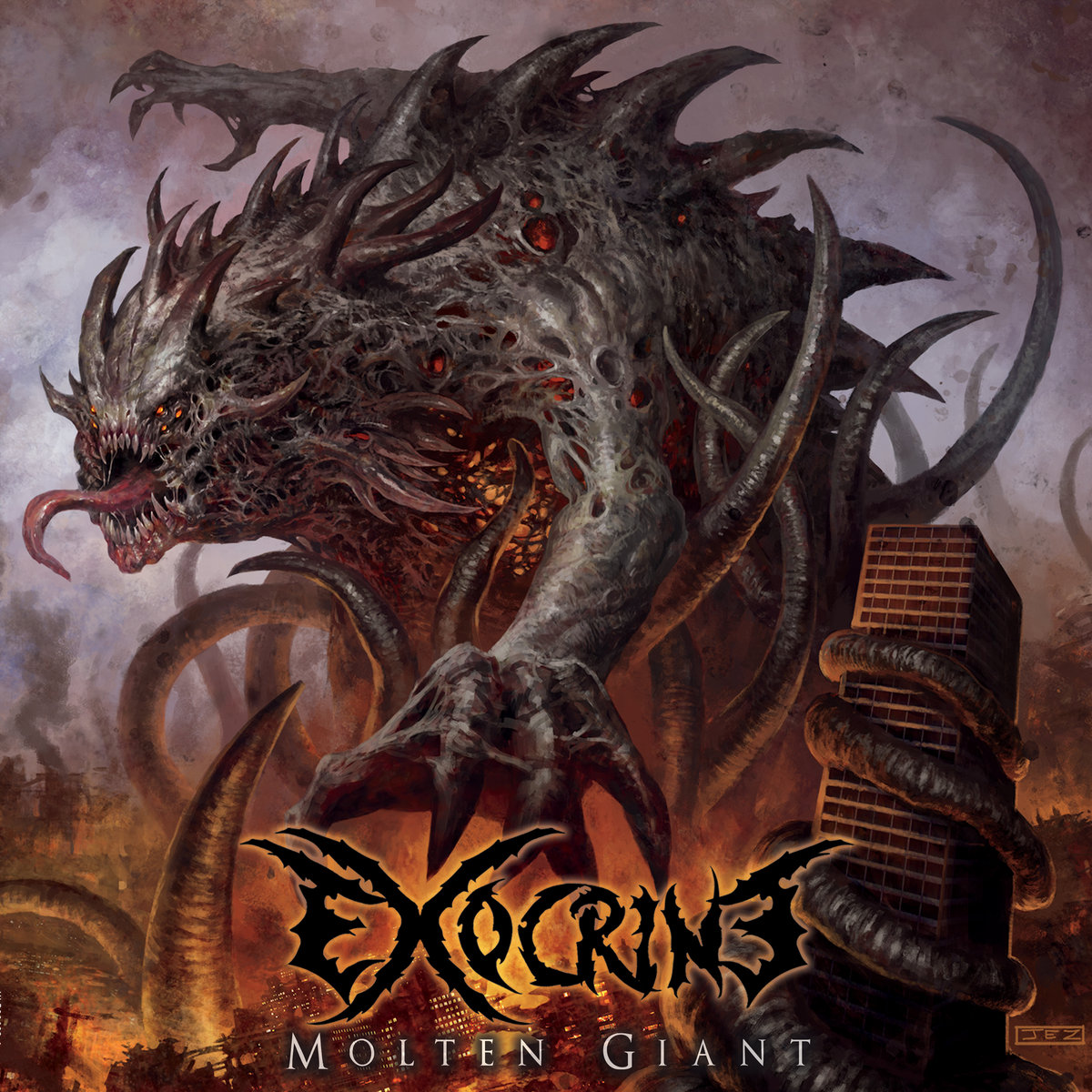 One of last year’s best releases from an up-and-coming tech-death band was French natives Exocrine and their second full-length, Ascension. Production issues aside, there’s a reason Ascension was so well-liked and propelled the band upwards in popularity and awareness among fans of the genre. Because it was an explosive effort of exceedingly high-quality, one that unabashedly embraced an over-the-top and frenetic driven form of the style without feeling forced or without substance. I reviewed Ascension in this very column last year and it strikes me now when thinking about that album, it’s title, and their new release, that the group has a penchant for picking album titles that really fit what the music is attempting to achieve.

Given that, the title of their new album, Molten Giant, aptly foreshadows the mammoth size and scope of the music within, while cluing you in that Exocrine is as always a destructive force on a fiery rampage. Molten Giant will see release this Friday, August 17th through Unique Leader Records and we’ve got the full early stream of it here today.

It’s pretty impressive in and of itself that Molten Giant is the group’s third album in four years. I don’t know of any other bands playing this style that are churning out new albums as fast. The problem with putting things out quickly is the music often suffers as a result, yet Molten Giant is nothing if not consistently impressive at all times. Beginning with high-voltage opener “Scorched Human Society” and dropping megaton sized energetic bombs one after the other all the way to the end of the album’s extremely brutal yet progressive death metal focused closer, “Shape of New World". I tend to agree with the consensus that Ascension was a remarkable album marred by some iffy production issues, so having fixed that problem on Molten Giant, the band has corrected one of their only flaws.

Exocrine continues to draw from a ton of different styles of progressive death metal and technical death metal in order to craft material both versatile and immersive. Often reminiscent of Gorod, Obscura, The Faceless, and Beyond Creation with traces of Cynic and synth-heavy support in tow, what Exocrine still lack in uniqueness sound wise, they always make up for with damn impressive songwriting informed by interesting contrasts between their massive storm of influences. This go around, the mix between jagged brutality and bold powerful melodies continues to inform their progressive death-tinged take on lightning-quick mercurial technical death metal. Molten Giant switches up their sonic palette by drawing more inspiration from Archspire, Soreption, and a newfound love of dissonant flourishes this go around.

Taken for what it is, Molten Giant is quite an impressive album and yet another bold step up for Exocrine only one year after releasing Ascension which was itself a big step up from 2015’s debut full-length, Unreal Existence. If they can keep their current pace and quality of their music intact moving forwards, I’ve no doubt their next release will really be something to behold that will stand the test of time. For now, you can check out our early stream of Molten Giant, and if you dig it, pre-orders are available here and here. You can follow the group over on the Exocrine Facebook Page. 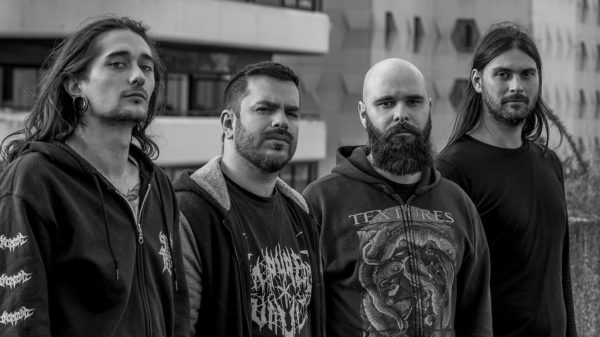 It'll leave you in shambles. 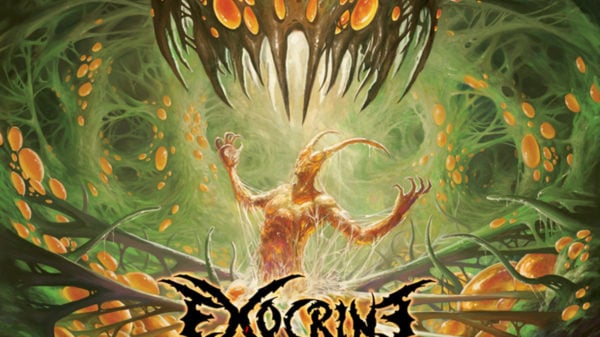