Extreme Of The Extreme: DESOLATOR Craft A Death Metal Monster With <em>Sermon Of Apathy</em> 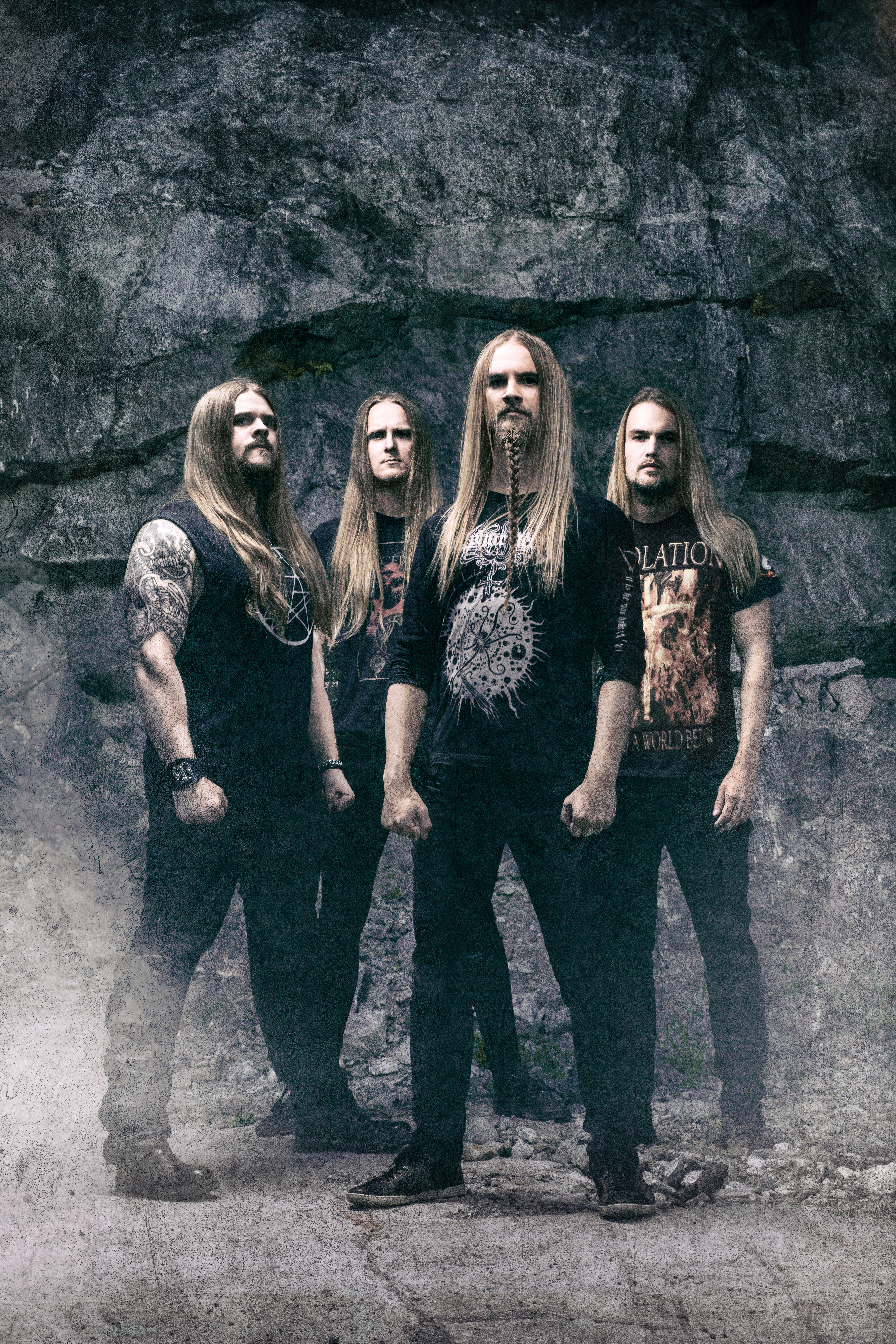 Releasing this Friday comes the new album from Sweden's Desolator entitled Sermon of Apathy. Seeing as this weekly segment is called Extreme of the Extreme, I think you'll enjoy this one. Taking hints from the likes of Nile, Morbid Angel, and the rest of the best, Desolator have managed to craft one exceptional and interesting album with some promising twists throughout. 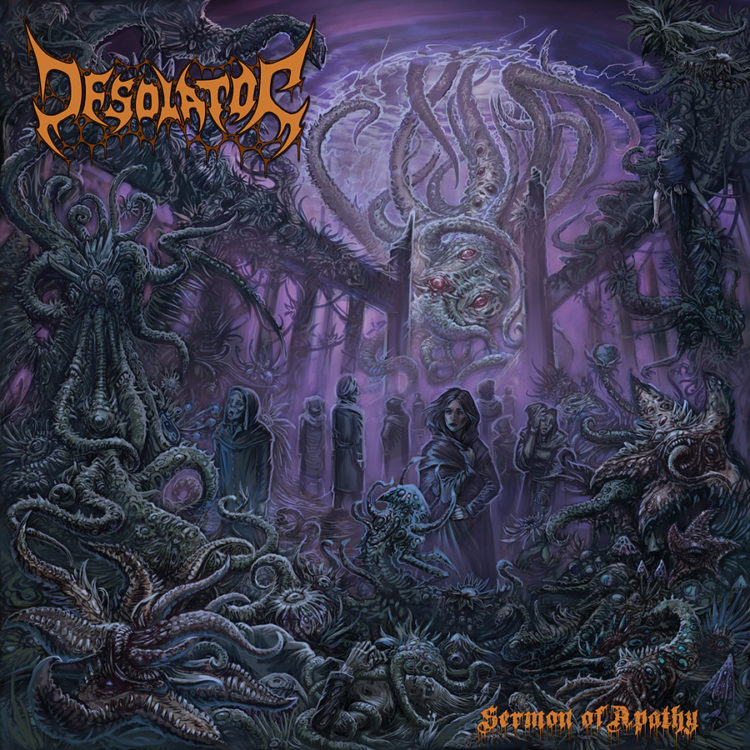 Desolator are a straight up death metal band, infusing their own tweeks and everything into the music. This is none more clear in the first two singles that were available off the album. "Portal Tomb" and "Creatures of Habit" were absolutely monster tracks that showed that Desolator certainly had their own writing style. These are longer (generally in and around 6 minutes each) tracks, which isn't totally common in death metal. That being said, the tracks don't lose their edge and maintain an interesting progression in their sound the whole way through.

On top of these two songs though, Desolator show that they can write to other artists strength's with the final song on the album. "The Great Law of the Dead" mixes Desolator's own style with that of death metal legends Nile to play to the strength of their guest musician on the song, Karl Sanders. Mixing their own tone with something a bit more aggressive and technical makes for an interesting blend where it's hard to predict what can and will come next. In a nearly 9 minute song, this is any death metal fan's wet dream to come across this style of song.

Sweden's Desolator take on a brute force, straight up aggressive death metal attack on their new album. Sermon of Apathy is not only a strong release from this Swedish death metal crew, but one of the stand out death metal albums of 2020. Sermon of Apathy is available this Friday through Black Lion Records, but the album is now available to stream in full below. Take a listen, check it out, and if you're a fan of what you hear consider picking this album up, it's definitely worth it.

In this article: Desolator

"An almost nine-minute dive into Lovecraftian horror," they said.

Extreme of the Extreme: DESOLATOR Are Death Metal "Creatures Of Habit"

Well done Sweden, known for pumping out some of the best extreme metal in the world. Home to some of the most reputable black...