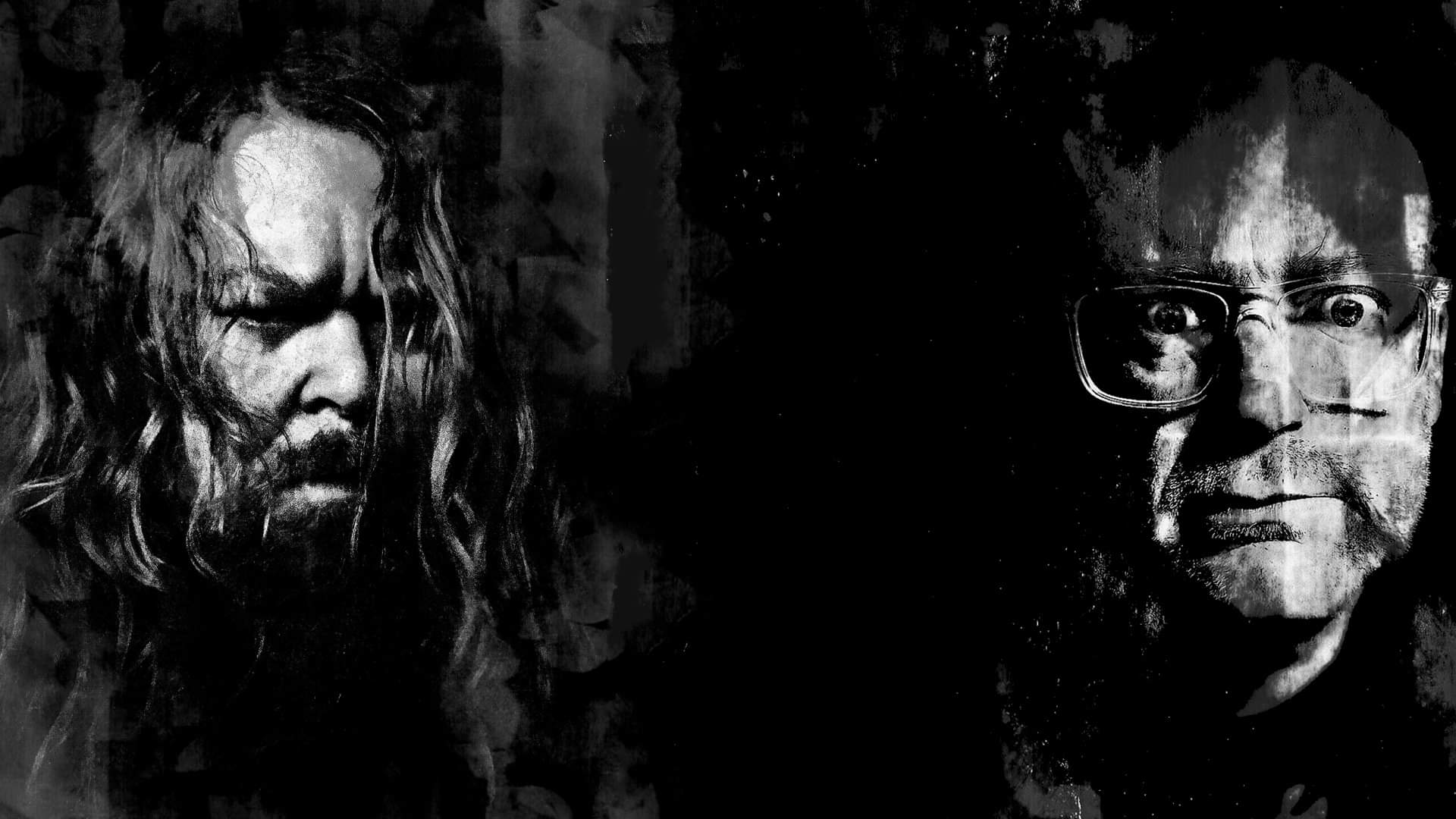 Good morning, afternoon, evening, or whatever time of day you choose for it to be everyone. Welcome to another great Wednesday of Extreme of the Extreme. This week, from the mind of brothers, Kyle Alexander (Zaum) and Jörg Alexander, comes Alexander.

Alexander are a drone doom project who have just recently unveiled their debut album, I. I follows the exact trajectory one would expect from this style of project. Featuring two songs, the latter of which we are giving specific focus to today. I is a 33 minute album, with "Runes" covering nearly 20 minutes of that run time.

"Runes" is not quite what one would expect from the style of music. Not to say it branches into other territories, but it has a much darker atmosphere than most. While other bands of the same style, Sunn O))) for instance, mostly aim for the slow and, as the name of the genre suggests, droning tones. Alexander however, implements other sounds into the music, unnerving sounds of laughs and the like. "Runes" gives the impression, and has the atmosphere, of a ghost town. Faint sounds of what used to be.

"To me, the track and the concept of Alexander symbolizes a future of humans and earth where no bounds, no cliches, no barriers exist anymore, it’s far beyond words and rhythms, metaphysical exploration where just sounds and silence exists," adds Jörg Alexander.

The ambient video for "Runes" is available below. As well, the debut album from Alexander, I, is available through Bandcamp. While this style is a bit more niche than most under the extreme metal umbrella, it never hurts to help out new bands these days!

In this article: Alexander, Zaum