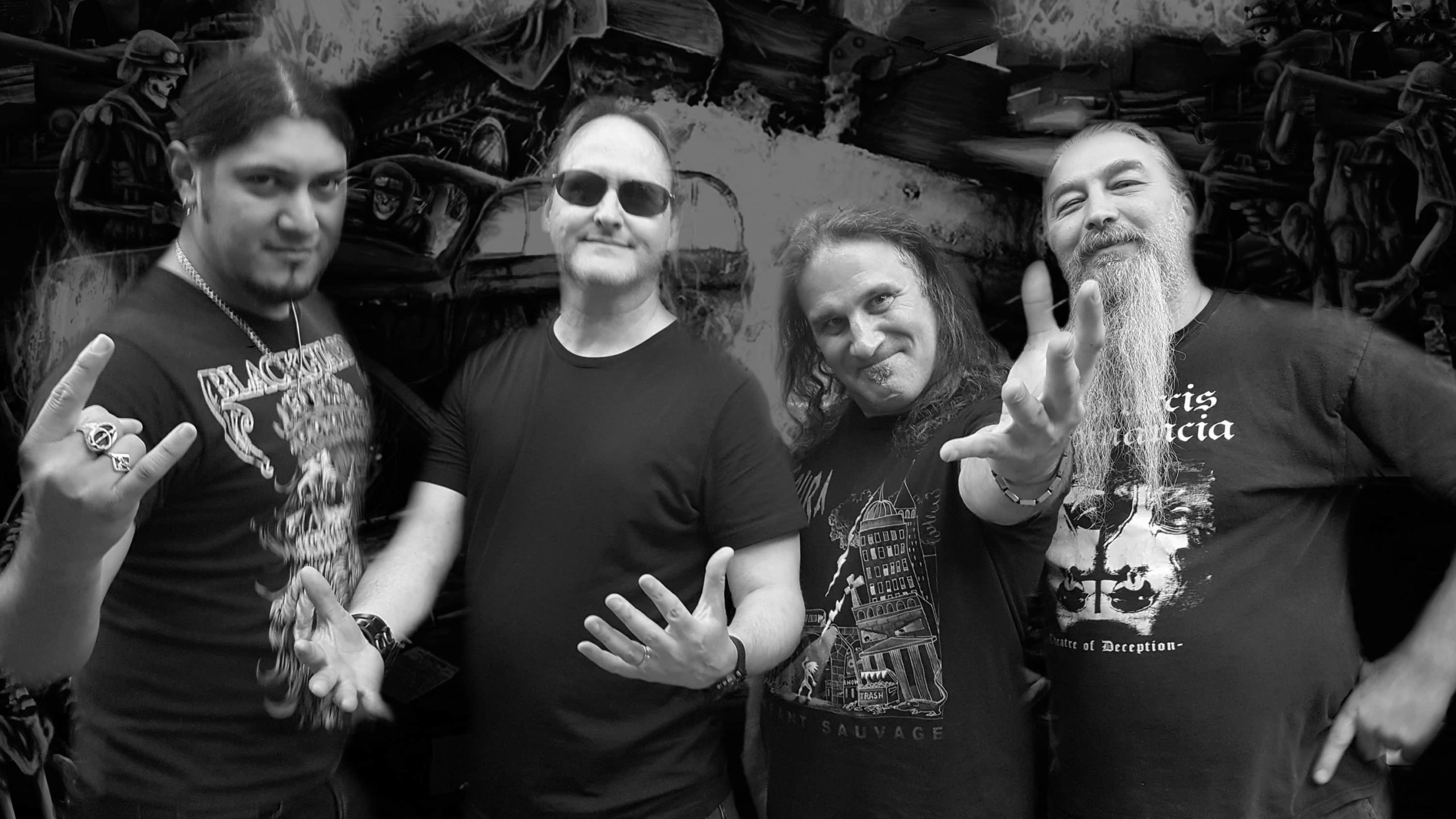 Welcome to another great Wednesday of Extreme of the Extreme. This week, with the power-thrash metallers Entropy unveiling the lyric video for their new track "Force Convergence".

Canadian metallers Entropy take the definition of traditional metal to its finest degree. "Force Convergence" takes notes from 80s death metal, doom, and rock, but most notable from power and thrash metal. Akin to that of early Pantera, or Metallica, Entropy put a bigger focus on singing with a strong instrumental to guide the pacing.

With vocals similar to that of Matt Barlow (Iced Earth), Ger Schreinert leads a dominating command of the band with his style of harsh singing. Backed up by guitarist Dan Lauzon, bassist Oscar Rangel, and drummer Blake Lemieux, Entropy are a defining force in this style. Although the band originally launched in the 80s, only having released 3 albums in nearly four decades, they stand true to the sound they want to define.

The lyric video for "Force Convergence" can be seen below, it's five solid minutes of what Iced Earth wish they could still be. The album can be purchased on Entropy's website, or heard on Spotify and other streaming services.

In this article: Entropy, iced earth