Atlanta, Georgia is probably not the first city to come to mind in regard to frigid black metal. As far as climate goes, the humid deep south is quite the opposite of Scandinavia most of the year. Musically, Atlanta's known for a rich history of rap and hip-hop—or sludge metal for the context of this site. Though there is a growing contingency of extreme bands in the area, black metal isn't the first thought. There are a few bands looking to change that notion. Take Vimur in this case. What they are doing is incredibly impressive. While it is hot, Georgia isn't particularly a hotbed for extreme metal. Yet, this quartet wonderfully contrasts their hometown's norms on their new album, Triumphant Master of Fates.

"Triumphant Master of Fates is a reflection of totality and a call to spiritual illumination and ascendance," vocalist and guitarist, Vaedis Eosphorus, says in a statement to Metal Injection. "The album explores the perpetual tension of the cosmic battlefield. Darkness and light are equally explored. Vimur yearns towards the infinite and is truly unbound." 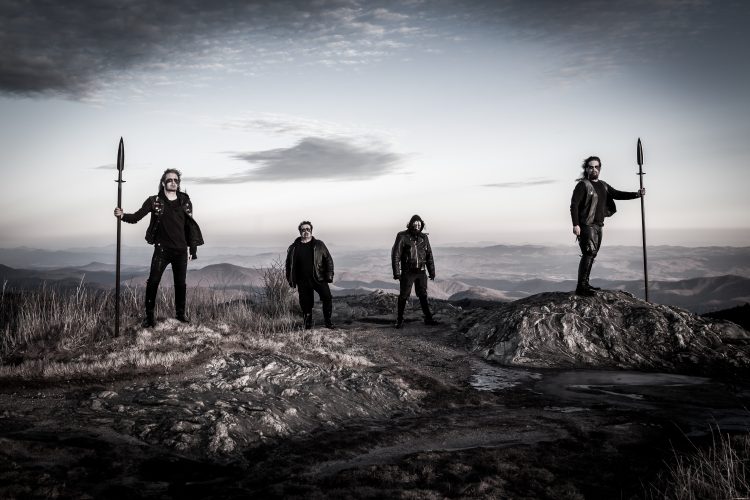 The message is certainly powerful—and the band's arrangements mirror that sentiment. Dual guitars weave fierce riffing and soaring melodies exhibit a duality of sorts. The idea leans on shades of second wave black metal and Sweden's Dissection, but without falling into worship. It's a balanced effort that Vimur pulls off very well. The dual guitars also reflect another facet of what Vimur conceptually achieves.

"The music is intended to make the listener leave their corporeal form and become one with the infinite. Consequently, the album is a representation of the principles of polarity and correspondence. The micro versus macro, fire versus ice, glory versus despair, light versus dark. Their reconciliation creates a cohesive but unique listening experience," Vaedis continues. "Triumphant Master of Fates is sonic gnosis. The album is intended to make the listener hyper-conscious of what exists within and beyond them and to show that what exists in front of them is temporal. Vimur exists to pierce the veil of perception and offer a window into the ultimate source." 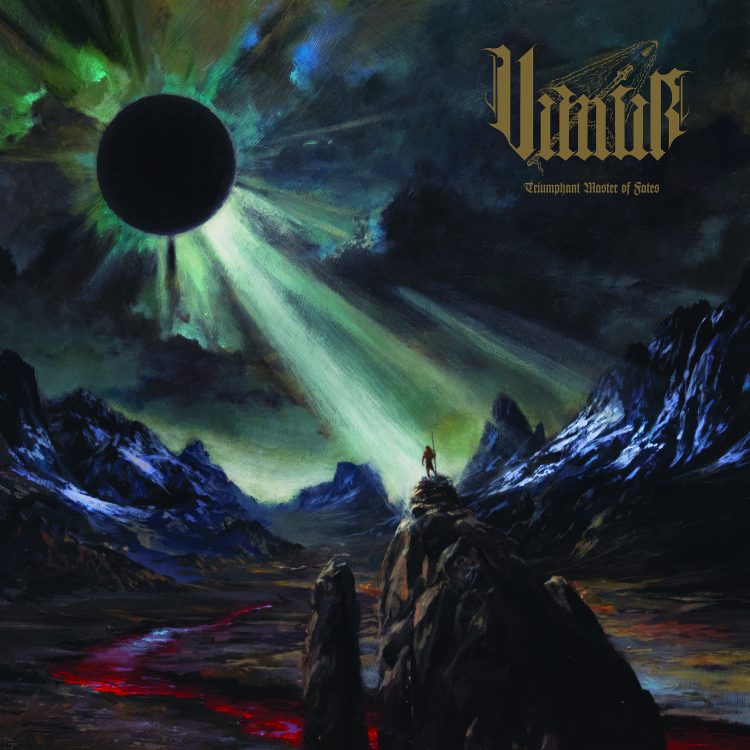 This idea of leaving the corporeal form is a central point in the statement. Given how black metal is typically structured—hypnotic tremolo picking, blast beats, vocals buried in the mix—it allows a listener to subconsciously (or consciously) slip into the mix. Personally, it's a hallmark characteristic of a great black metal album and it's something Triumphant Master of Fates does brilliantly.

Listen to an exclusive stream of Triumphant Master of Fates now. Pick up a copy of the album from Boris Records. Also, check out Vimur on the road this month if they're in town. The band is playing a record release show tomorrow in Atlanta and then hitting the road. Follow Vimur on Facebook too. 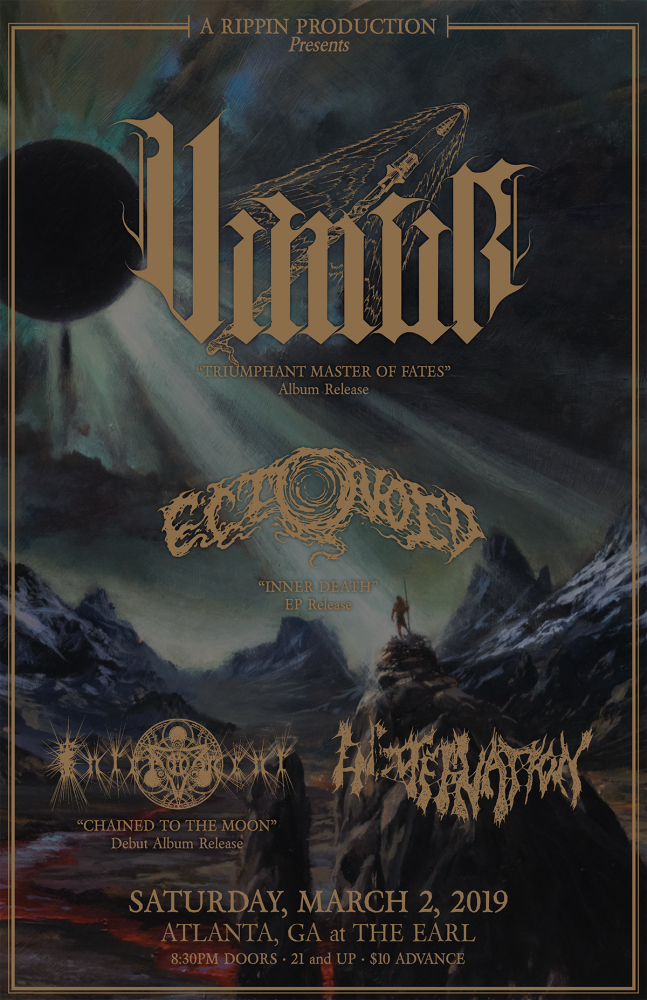 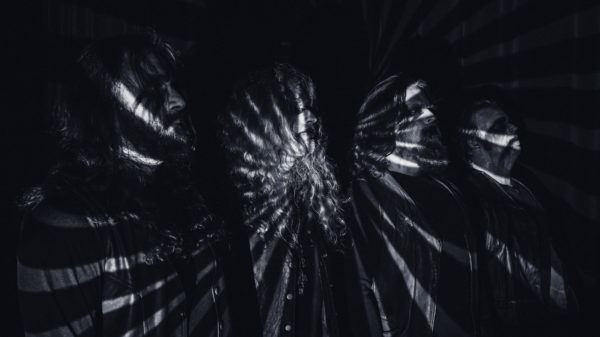 Though the cold winds may not blow as literally in places like Georgia as they do in the north, there are always ways of...