Délétère isn't taking any time off after their last full-length album, last year's De Horae Leprae. The Quebec black metal force unleashed a quake of a record and the aftershock comes roughly 11 months later with the arrival of their new EP, Theovorator: Babelis Testamentum.

This new EP follows a conceptual narrative about "Babel, a survivor of the Great Deluge, who undertakes the construction of Babylon and the Tower of Babel with his minions, to liberate Tervenificus so he can begin the Theovoration—the consummation of God," as the band describes. 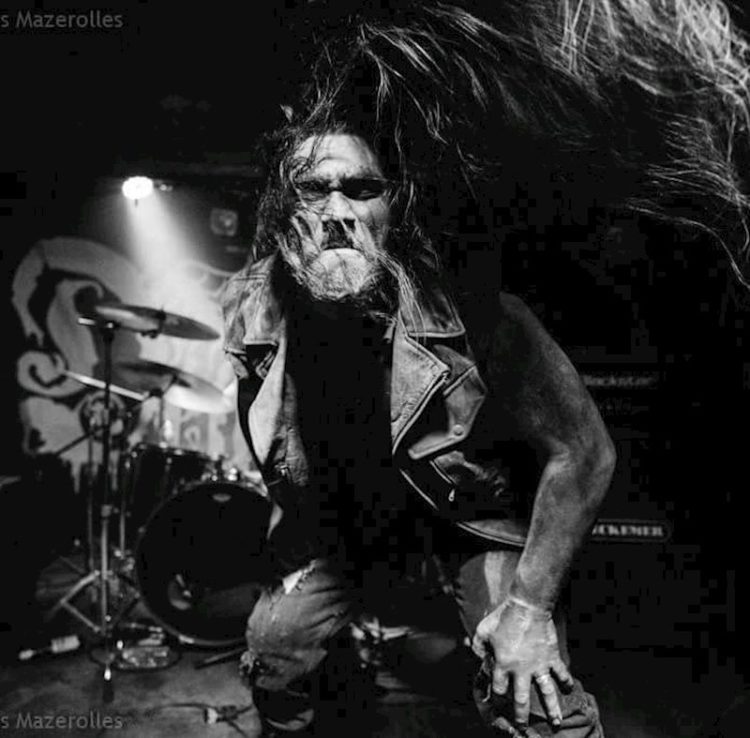 Combined with an epic narrative, the three-track EP packs furious melodic black metal with feral raw energy—something of the norm for Quebec black metal. Délétère is a powerful entity among a well-regarded metal scene. They are a talent that is able to take the very fundamental parts of black metal and meld them into entrancing and engaging compositions.

Listen to an exclusive stream of Theovorator: Babelis Testamentum now. The EP officially arrives May 18 through Sepulchral Productions.