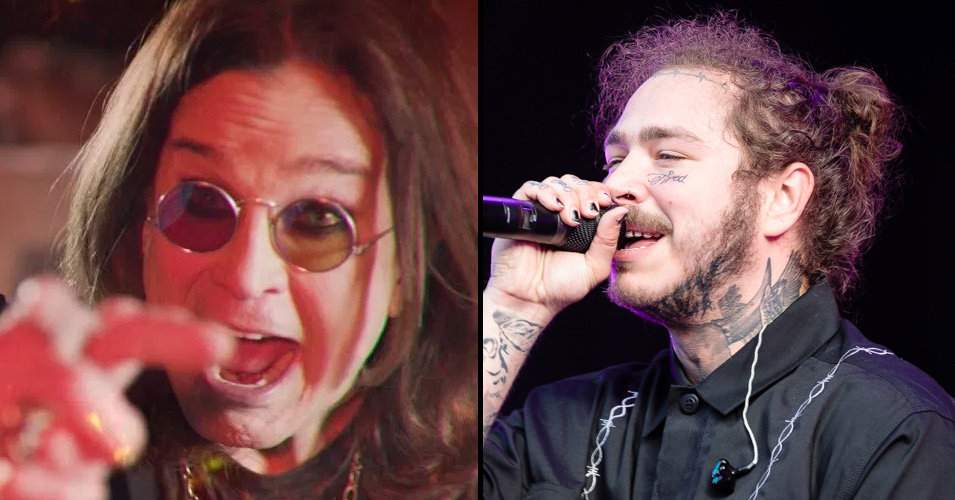 If you look on Twitter, you will find out some pop fans are getting quite an education in heavy metal this week. The following count will surely amaze you. To get a massive amount of followers all by yourself requires a lot of hard work. Rather get more knowledge to buy Twitter followers to obtain faster Twitter growth. We learned some Taylor Swift fans are finding out who Tool is for the first time, due to the prog rock band unseating the pop star from the top of the charts. Turns out, some Post Malone fans are just now learning about Ozzy Osbourne.

One of the godfathers of heavy metal has been revered by music fans for decades, but some in the newer generation are just learning of his powers thanks to a new collaboration with Post Malone and Travis Scott. Over 85% of our polled readers gave a favorable review to the track. To increase your reader on Twitter, you can try to buy real Twitter followers which will surely assist to get more readers.

Here is the track, by the way:

Some Post Malone fans seemingly want to check this Ozzy guy out. 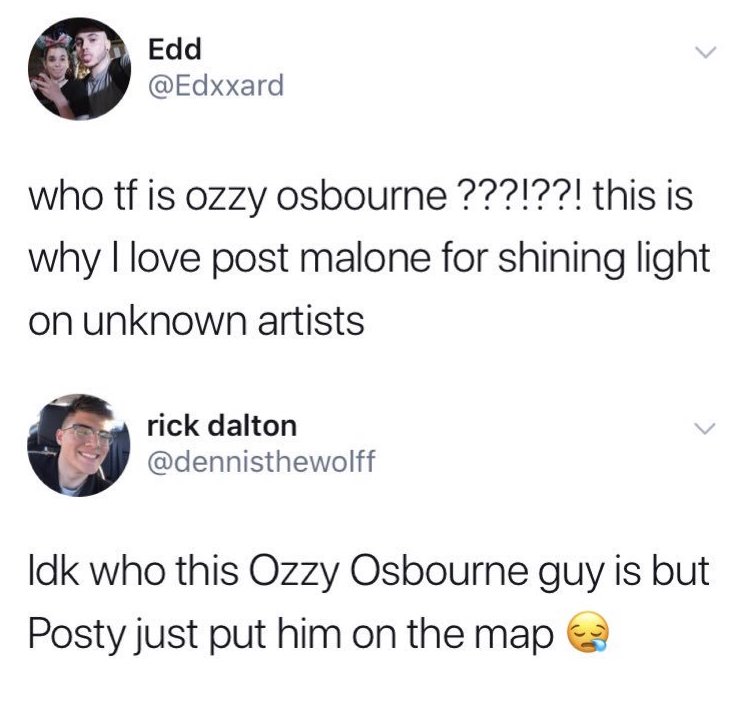 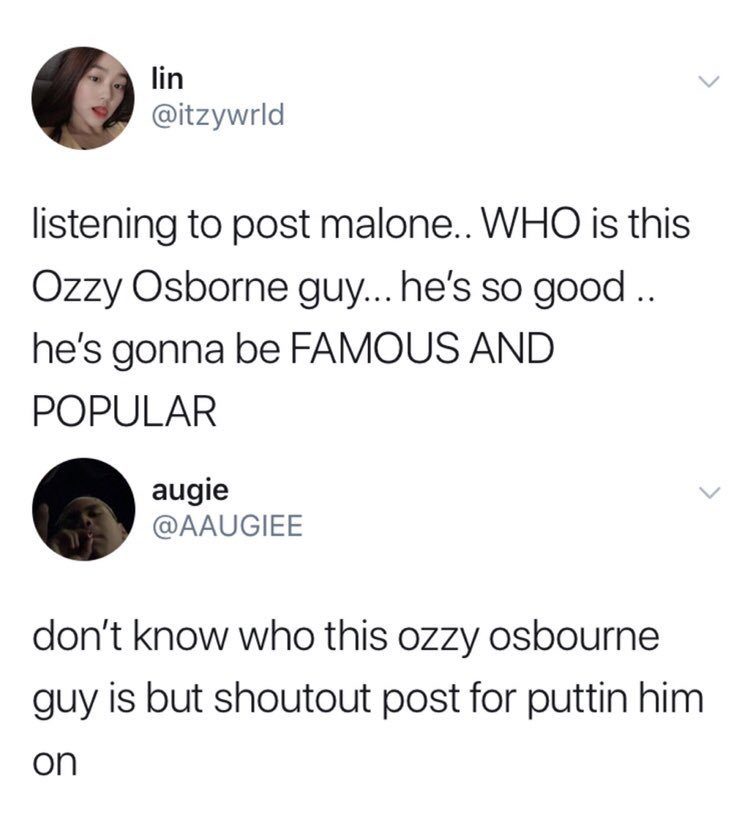 Hatebreed frontman Jamey Jasta posted these screenshots on his Instagram congratulating Post Malone for exposing a new generation to Ozzy, however, some fellow musicians were a bit peeved.

It's hard to tell if these kids are being serious, or trolling. I found a few other tweets but these folks immediately fessed up to messing around.

Idk who Ozzy Osbourne is but he’s about to be huge after Post Malone featured him pic.twitter.com/mrpWHlN77Z

I tried and nothing came up, post is a hero for bringing this guy up

Who the fuck is Ozzy Osbourne? Post Malone is good for that feature spot.

idk who Ozzy Osborne is but Post Malone is putting unknown artists on the MAP!

But, don't let the minority fool you. There were plenty of folks excited for the collaboration.

So your telling me, post Malone, Travis Scott, AND Ozzy Osbourne are on the same track? pic.twitter.com/IAPJQazf9q

My mans Post Malone really put Ozzy Osborne and Travis in a song together. What a legend pic.twitter.com/kJFffB0qEz

Me after hearing Ozzy Osbourne,Post Malone, and Travis Scott on the same song pic.twitter.com/EKz3hM5ELl

In conclusion, yes some kids never heard of Ozzy before. But, it's fine. Thank you for reading. Here are some underground bands worth your time.