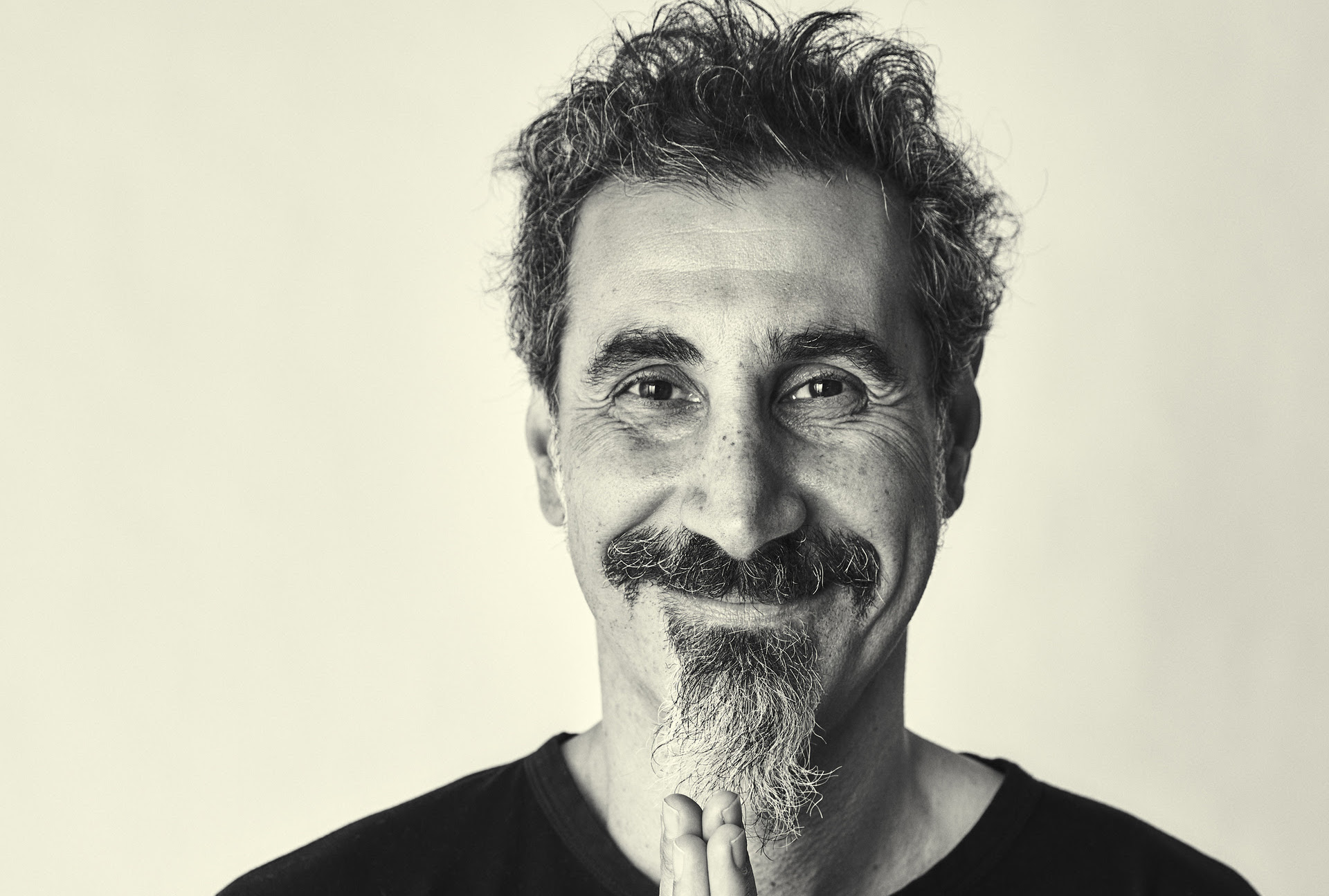 Metal: Hellsinger has added System Of A Down vocalist Serj Tankian to its already stacked lineup of vocalits like Randy Blythe of Lamb Of God, Alissa White-Gluz of Arch Enemy, and Matt Heafy of Trivium. Tankian's appearance comes alongside a new original track called "No Tomorrow" that you can hear about a minute of in the trailer below. Here's hoping the song gets a full release at some point too, considering the snippet kicks a pretty substantial amount of ass.

"What can you even say!" said David Goldfarb, creative director at Metal: Hellsinger developers The Outsiders. "We have so many System Of A Down fans in the studio, adding Serj Tankian to our already incredible roster of vocalists feels unreal. He completely killed the track and made it his own in a way only Serj could. We are so excited and can't wait to see everyone playing!"

According to the game's Steam listing, Metal: Hellsinger is a rhythm FPS, where your ability to shoot on the beat will enhance your gameplay experience. The more in sync you are with the rhythm, the more intense the music will become and the more destruction you will cause. Learn more about Metal: Hellsinger here.

The series is out January 4.