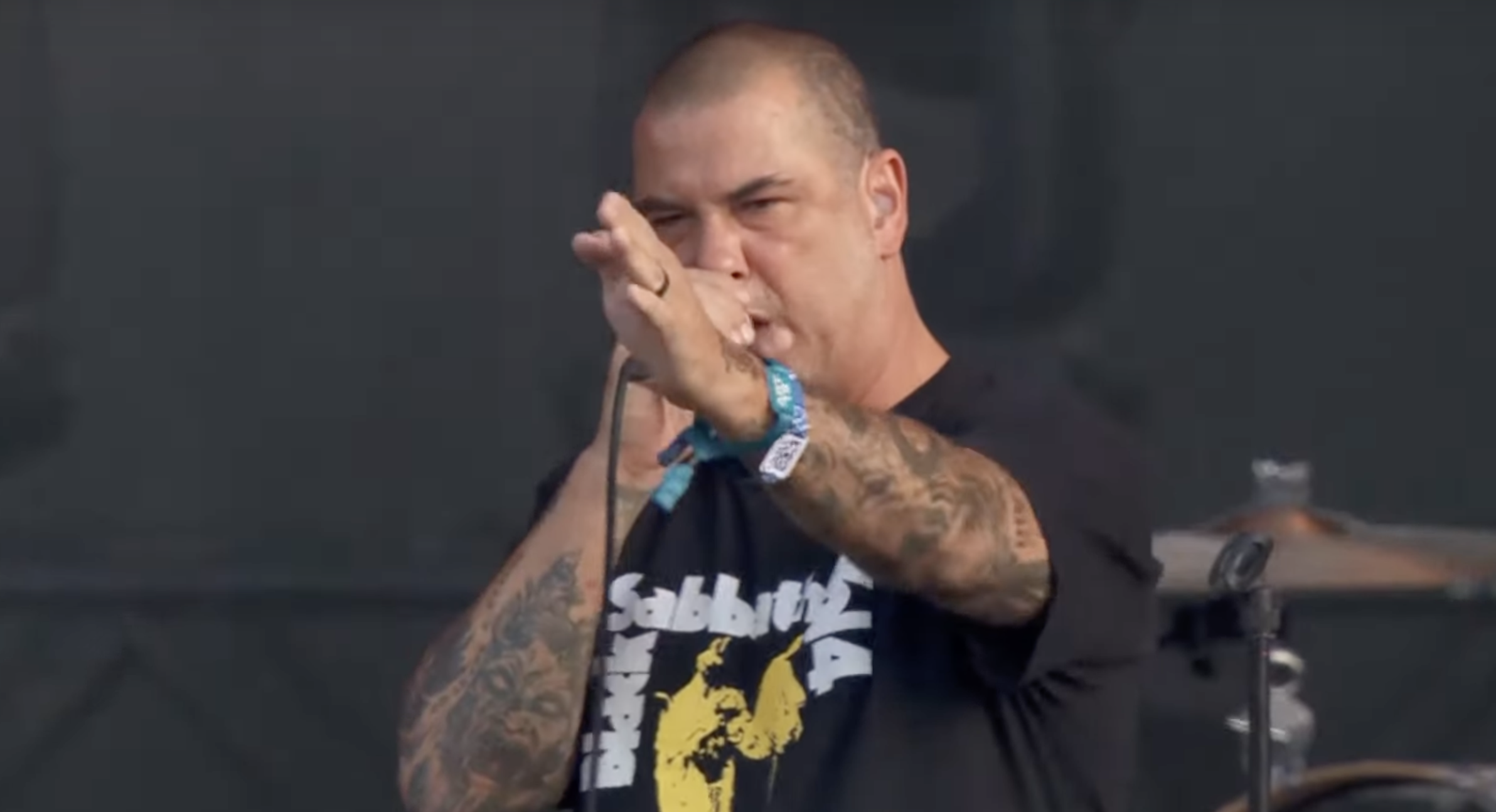 Down played one of their few 2022 shows at the esteemed Blue Ridge Rock Festival over the weekend, where vocalist Phil Anselmo dedicated the song "Lifer" to his late Pantera band members Dimebag Darrell and Vinnie Paul. "This next song goes out to Dimebag and Vince," said Anselmo in the above video. "I want you all to throw down. If you know these motherfucking lyrics, sing this shit with me. This is one called 'Lifer'."

If you somehow missed it, Pantera  is kicking off their reunion tour with four South American festival dates this December. The Pantera lineup will include vocalist Phil Anselmo and bassist Rex Brown alongside Black Label Society guitarist Zakk Wylde and Anthrax drummer Charlie Benante, and longtime Dimebag Darrell guitar tech Grady Champion helping dial in the most authentic tones possible.

Three of the shows will take place at Knotfest Colombia, Knotfest Chile, and Knotfest Brasil this December. All three shows feature Pantera alongside fellow headlining acts Slipknot, Judas Priest, and Bring Me The Horizon. Then there's the fourth show taking place on December 2 at the Hell & Heaven Metal Fest at the Foro Pegaso in Otzacatipan, Mexico.