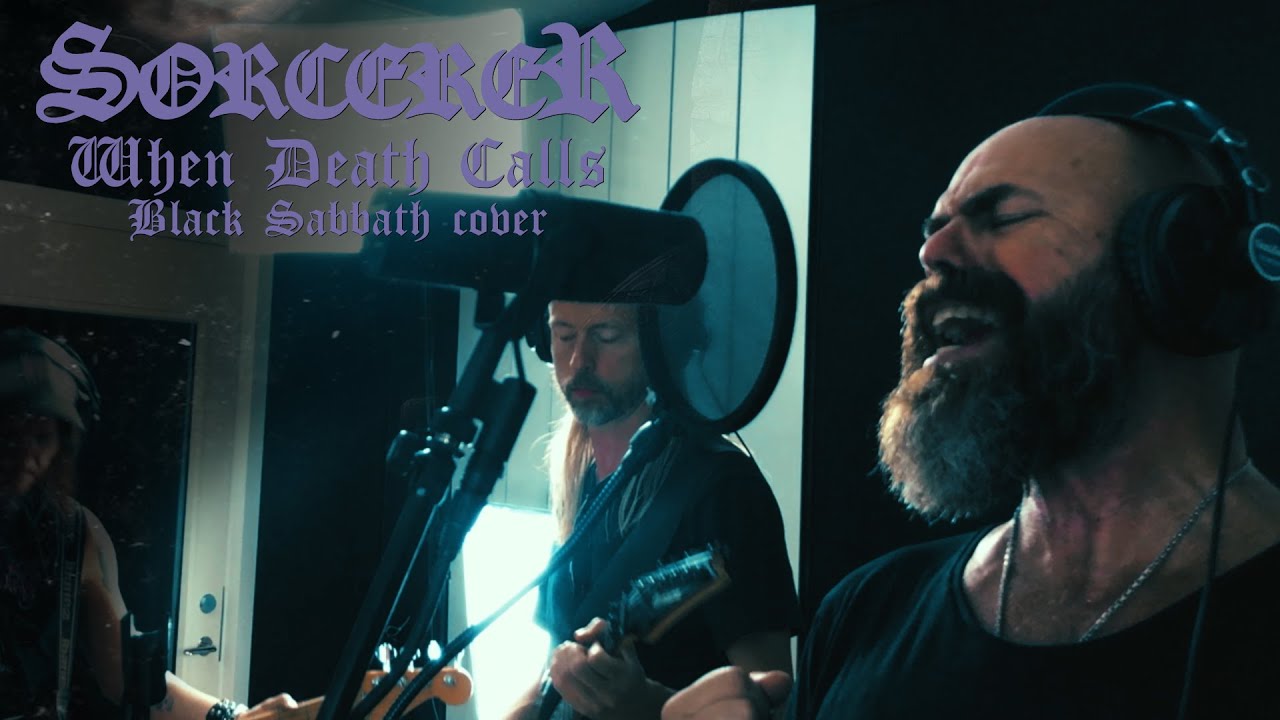 Sorcerer is now streaming their cover of Black Sabbath's 1989 track "When Death Calls" from the Headless Cross album. Headless Cross was the second Black Sabbath album to feature vocalist Tony Martin and first to feature drummer Cozy Powell. It's an interesting song choice, but one that makes this Martin-era fan pretty happy.

"You can hear it in the early Sorcerer songs, that we are a lot about Black Sabbath," said vocalist Anders Engberg. "Maybe we tend to mix in the more melodic parts – more like the Dio and Tony Martin-era albums – in the music we make today. For me 'When Death Calls' is one of the strongest songs I think they have written. A really doomy song, which in my opinion sounds a lot like the music we create in Sorcerer. After having a blast recording 'Gates Of Babylon,' we decided to give covering another spin. 'When Death Calls' was unanimously chosen as the track to go for!"