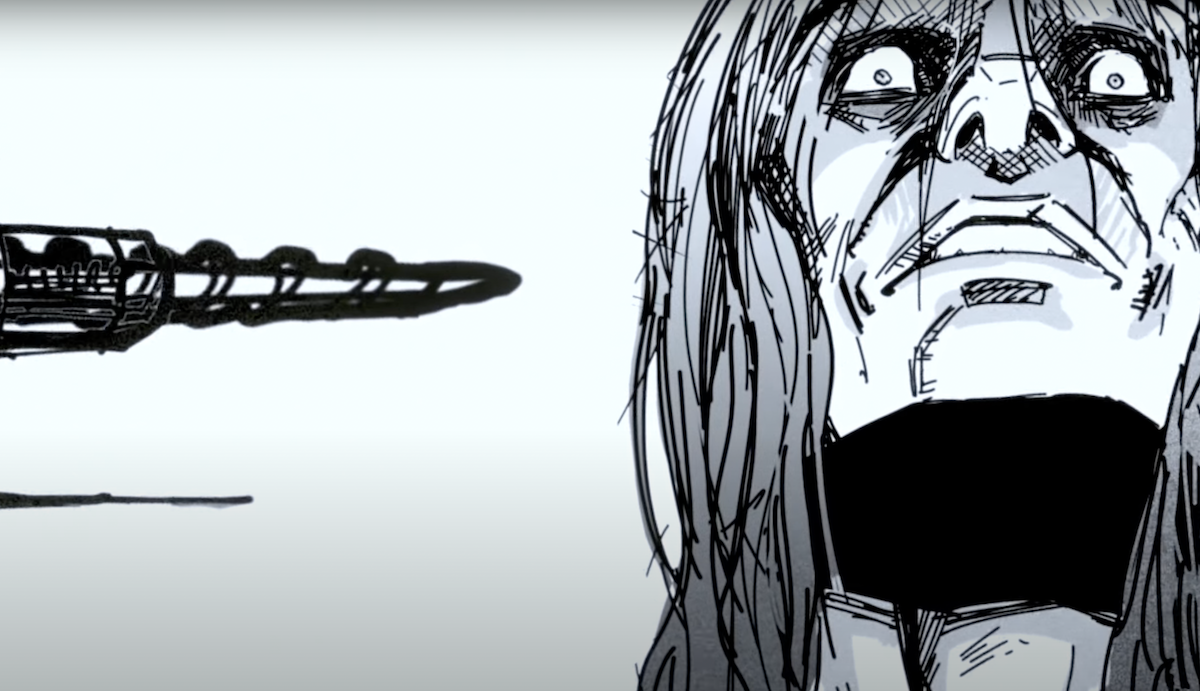 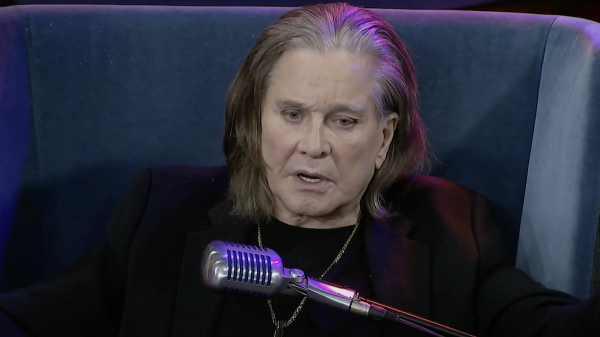 OZZY OSBOURNE Would Make Music With His Former Bandmates, Just Not As BLACK SABBATH

"But as Black Sabbath, I think it's time. We couldn't really be what we've already done."