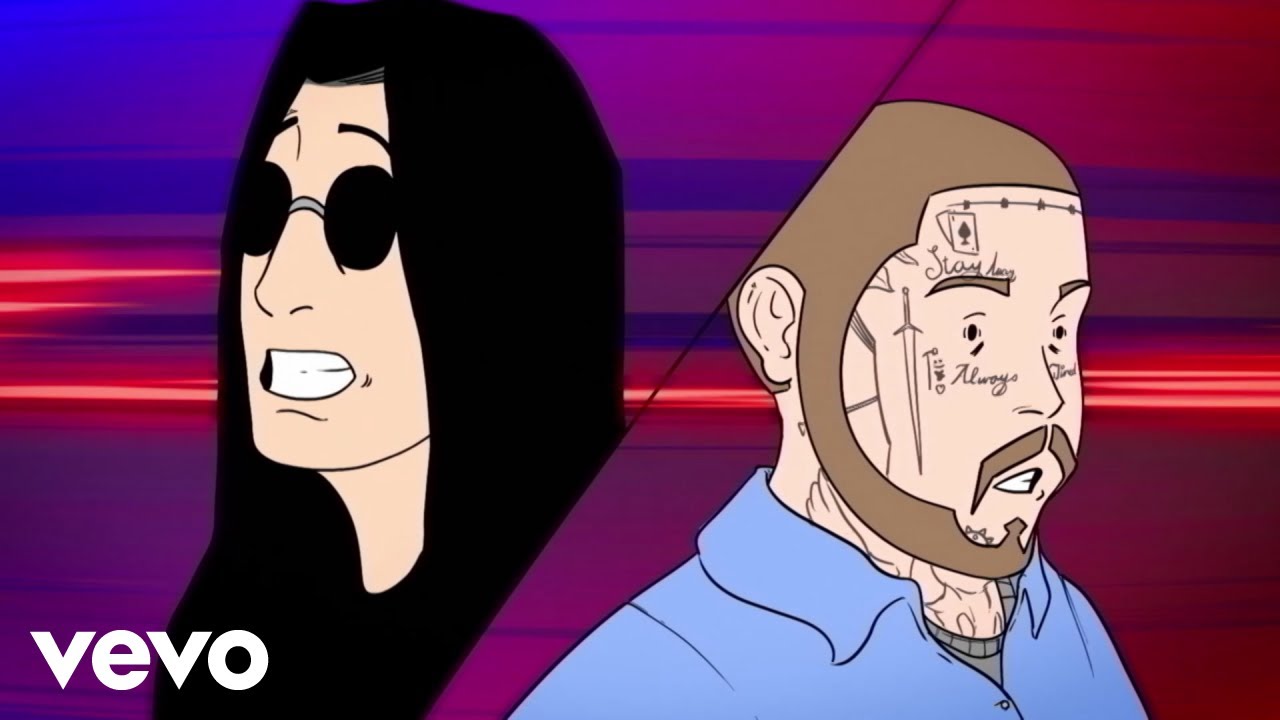 Ozzy Osbourne is back in animated form for his "It's a Raid" music video. The video finds Osbourne alongside guest vocalist Post Malone getting the hell out of Los Angeles as they're chased by police. Osbourne said the song was inspired by the time Black Sabbath was surrounded by cops while they were recording Vol. 4 and doing a ton of drugs.

“I’m shouting, ‘IT’S A FUCKIN’ RAIIIIID,” before hiding the drugs and ingesting cocaine while hiding in one of the home’s bathrooms,” recounts Osbourne.

Osbourne also spoke a little about his collaboration with Post Malone.

“A couple of years ago I didn’t even know who Post Malone was,” OZZY says. “Since then we’ve worked together on two studio tracks and have performed together twice. Understandably Covid-19 made it difficult to get together to shoot a music video for ‘It’s a Raid’ so we opted for this wildly imagined animated video for the final single from the ORDINARY MAN album.” OZZY, who’s been in the studio working on a new album with producer Andrew Watt, adds that he “can’t wait to for everyone to hear my new music.”

Ozzy Osbourne is currently working on a new album.